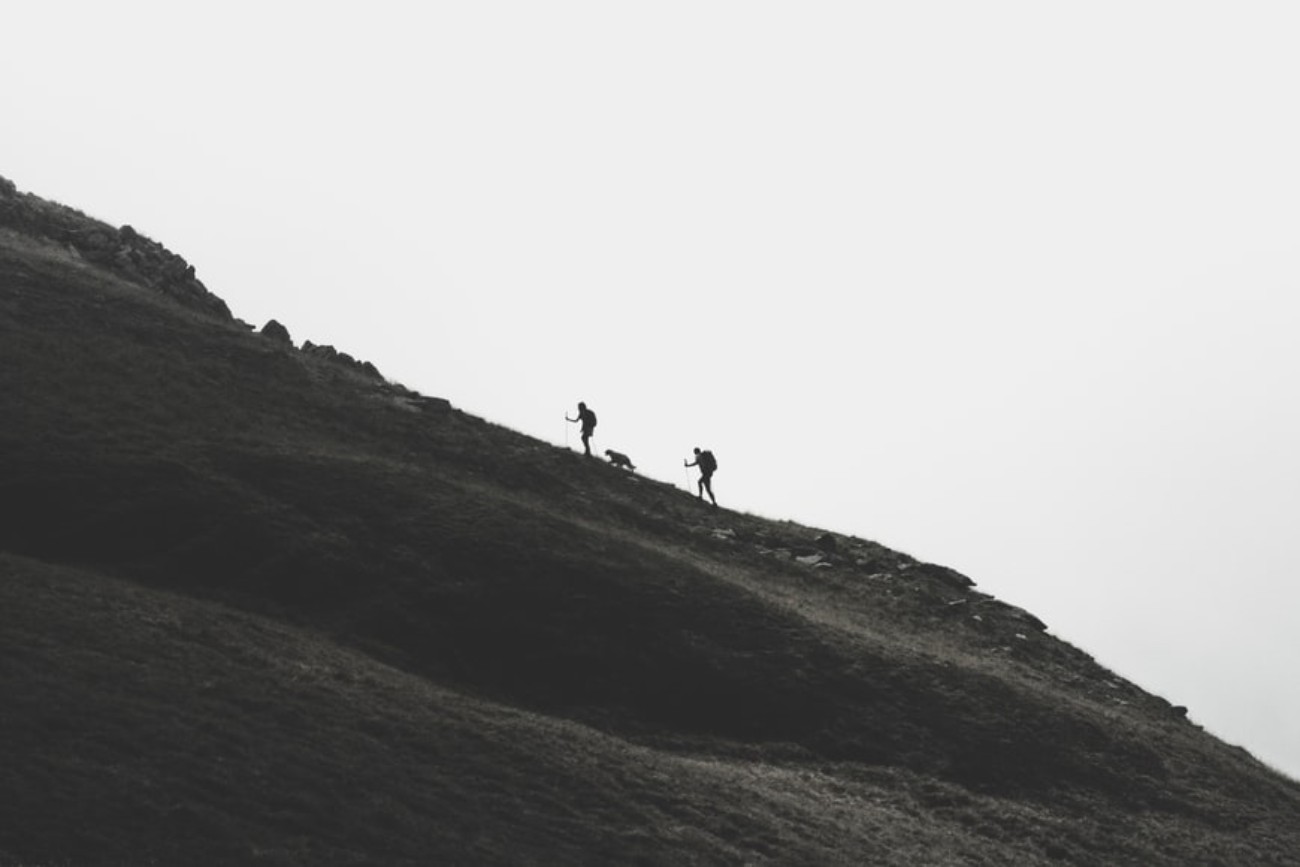 The past few weeks have been nothing less than a roller coaster ride for Fantom. Since October, every uptrend has more or less been followed by a downtrend and vice versa.

However, this time around, things have been a little different. December has been quite merciless to most of the coins. FTM, in effect, wasn’t spared either. In fact, at press time, this alt was seen trading at a value that was half of its $3.41 high.

London Bridge is falling down?

With respect to fundamentals, things seemed to be quite disappointing for Fantom. Consider this – the aggregate value of assets locked up on Fantom’s protocol witnessed a steep 4-fold incline in October. Post that, in November, the value managed to create a new high, slightly above the previously pre-set level only to dunk in December.

The protocol witnessed over $800 million erode away from its ecosystem since the beginning of this month. Well, loss of liquidity isn’t really a healthy sign on any given day.

Further, Fantom’s development activity has also stalled of late. The number of commits, stars and open issues on Github has flattened after fervently inclining a couple of days back. 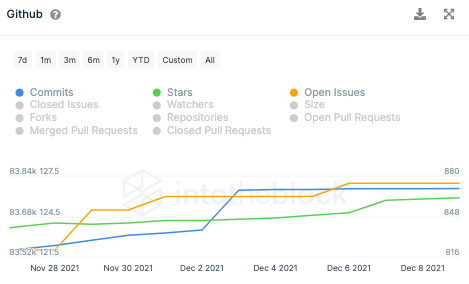 With fundamentals already showing signs of deterioration, Fantom’s prospects look fairly messed up for now. In fact, the state of the coin’s on-chain metrics supported the aforementioned narrative.

The Fantom market is devoid of buying pressure at the moment. In fact, the token’s cumulative trading volume has also not been able to keep up the pace. Thus, implying the deficient momentum.

Similarly, ITB’s data highlighted that the network addresses are also less active now when compared to earlier months – a sign of market participants bailing out on Fantom. The same was re-confirmed by the projections on the token’s age consumed chart.

The aforementioned metric has witnessed quite a few spikes since the beginning of this month. Simply put, the age consumed gauges the number of tokens changing addresses on the basis of the time since they last moved.

Spikes on the chart usually signal that large amounts of tokens have been moved after being idle for an extended period of time. The same more or less resonates to players exiting the market, which isn’t a healthy sign again.

So, in light of the aforementioned trends, it becomes quite evident that bears are currently dominating the Fantom market. If the same continues over the next few days, FTM would find it challenging to stand back on its feet and inch higher.