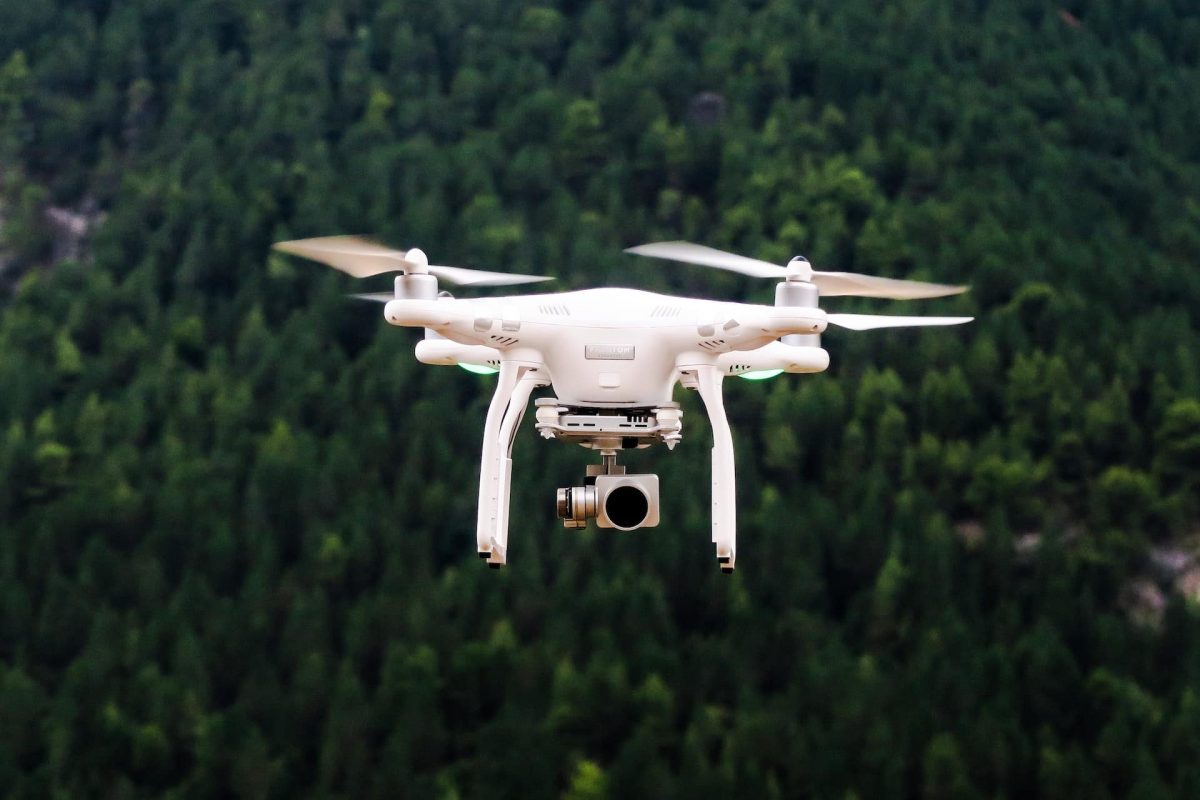 Open-source smart contract platform, Fantom [FTM], declared that it had passed the governance proposal to set up gas monetization for decentralized applications (dApps) on 5 January. According to the revelation by its Foundation, 55.9% of its community voted to improve the network’s revenue.

Along with optimizing demand for block space, this implementation rewards quality creators on #Fantom in a sustainable way, using a methodology similar to affiliate incentives.

The result from the process showed that 99.8% voted in favor of the November 2022 proposal on the ballot, compared to the 0.1% who were in opposition. 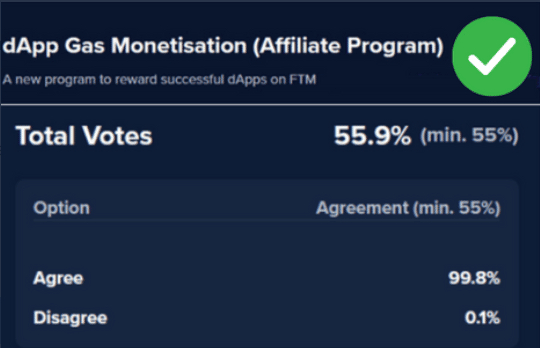 Fantom moving to the next phase of growth

Fantom, which went on a downward trajectory in the first half of 2022, termed this acceptance as a complement to its next growth phase. Last week, Fantom’s once-exiled co-founder Andre Cronje disclosed the project’s plans for 2023.

Besides acting as a revenue source, the Fantom Foundation mentioned that the model would allow more developers to build on the Fantom network. The tweet posted by the layer-1 platform read:

“dApp gas monetization takes the framework of a revenue model that already works in Web2 (ad monetization) and adjusts it to incentivize developers building on the Fantom network. It is a powerful tool to attract and retain high-performing dApps.”

This metric is used to measure a project’s devotion to an incessant network upgrade. With the current position, it meant that Fantom may have not actively begun pushing toward its 2023 roadmap.

A similar circumstance occurred with its network growth, which was down to a value of 27. This decline meant that user traction towards Fantom was at minimum capacity.

Hence, there were fewer new addresses being created on the network. The situation, per the development activity and network growth, if sustained, could pose problems for Fantom’s recovery mission.

A 14.78x hike on the cards if FTM hits Cardano’s market cap?

Reach is still a challenge

Unfortunately, Fantom’s following up with updates could not convert into significant social attention. Although on-chain data showed that the FTM social dominance had improved to 0.137%, it was still far from the notable spike on 23 December the previous year.

This metric meant that the hype around FTM was not substantial enough to trigger increased participation. Search for the cryptocurrency was also minimal, as displayed by the social volume.

Meanwhile, replies under the Fantom announcement suggested that the community vote was not a fluke. For some, the development could help with Fantom’s longevity and with its survival. FTM was also part of the top 10 trading tokens used by ETH whales, according to WhaleStats.

What Chiliz traders should be on the lookout for before going long?

Will Polygon’s collaboration with Uniswap help MATIC reach the moon?