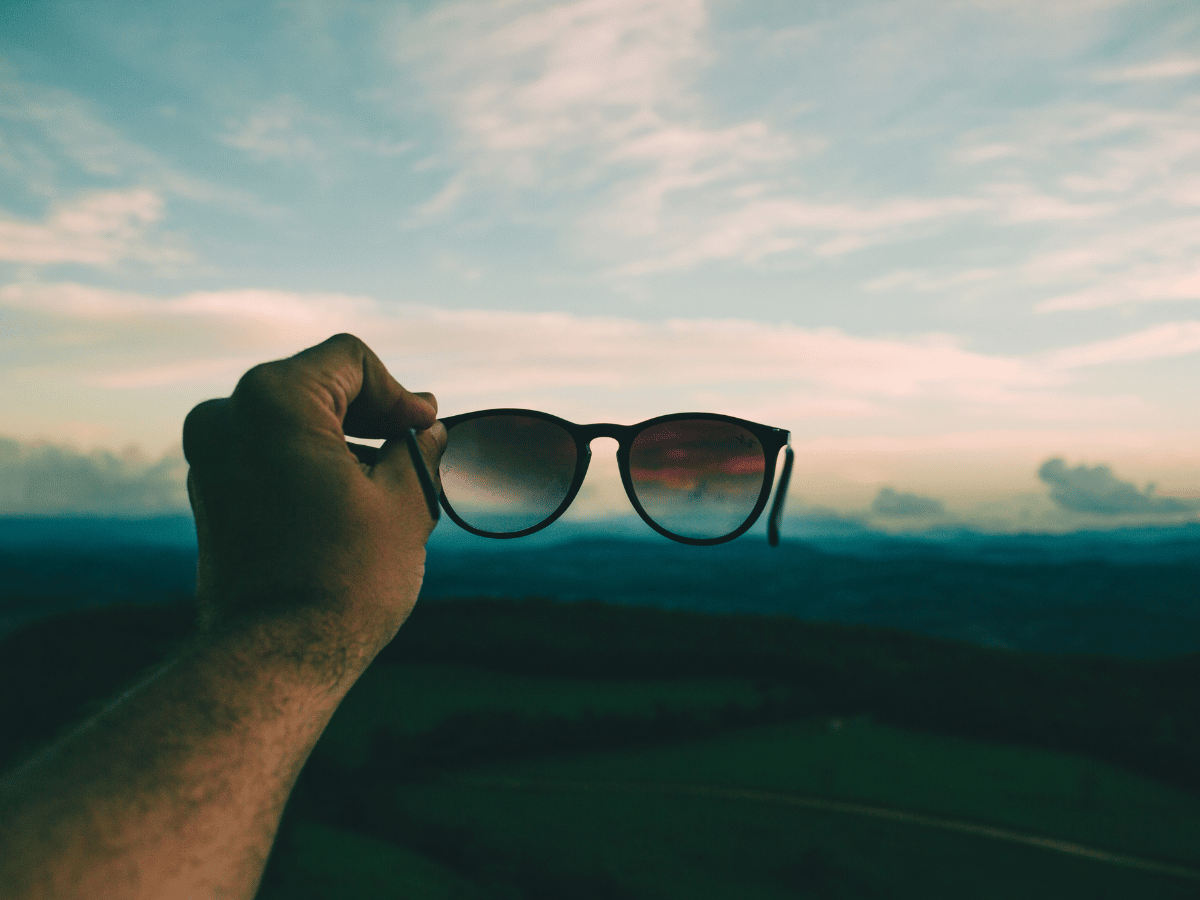 The first week of the new year brought some respite as altcoins including Chiliz [CHZ] registered value increases. Between 4 January and the early hours of 5 January, the sports fan token was up 10%. This surge set whale action in motion as a few investors took to take out some of their holdings, Lookonchain revealed.

How many CHZ tokens can you get for $1?

According to the “smartmoney” on-chain analyst, a total of $ 3 million worth of CHZ left the Binance exchange in two separate transactions.

After Upbit announced the addition of 7 new fan tokens and only supports Chiliz chain recharge, the price of $CHZ rose by 10%.

As strong as a bull

Contrary to what might have been expected, the exchange outflow did not result in a downtrend for CHZ. At press time, CoinMarketCap data showed that the CHZ price maintained the greens, putting up a 7.53% increase.

However, the CHZ trend did not stop with its price rise. The volume also increased by over 196% to $223 million. Normal circumstances would mean that it was still a good period to long CHZ. But what is the viewpoint of technical indicators?

According to the daily chart, CHZ was contracting in volatility. Around 15 December, the token volatility had risen based on the indications from the Bollinger Bands (BB).

A continuous price decrease also followed this extremely volatile spike. The contraction, however, began as the CHZ price increased. Notably, the price approached the upper band. In a scenario where it follows through with the movement, CHZ might become overbought. So, a price reversal could be likely.

Are your holdings flashing green? Check the CHZ Profit Calculator

The Directional Movement Index [DMI] benchmarked a further movement in the bullish direction. This was due to the positive DMI (green) rising to 20.54.

The negative DMI (red), stumbled downwards to 23.86. Although the -DMI value was more, the Average Directional Index (ADX) indicated better directional strength in favor of the +DMI. 41.20 was a point high enough to help CHZ maintain its uptick. 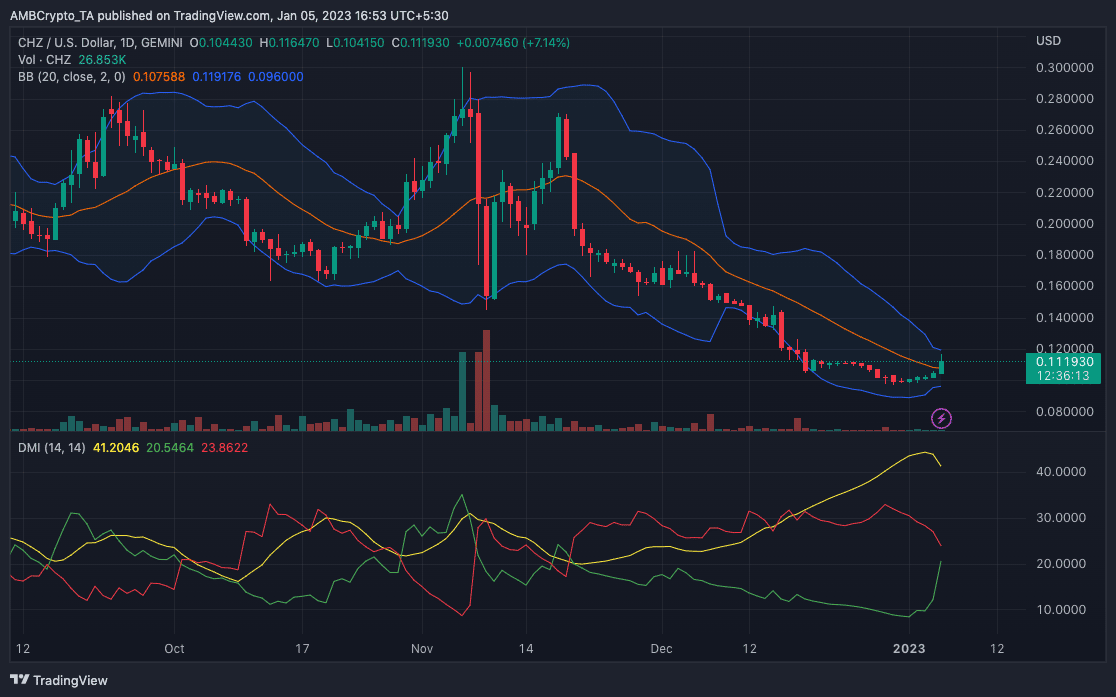 No hesitation in the market because…

Meanwhile, the uptick has not driven traders to the derivatives market with the mission to open CHZ futures contract positions. This was because the Binance funding rate had dropped -0.0036% while CHZ traded at $0.11.

The reason could be due to the inconsistent swing in direction and momentum revealed by the indicators.

However, information from Coinglass showed that the CHZ futures open interest was in double-digits increase across the top exchanges in the last 24 hours.

This implied that a high number of contracts were opened by participants during the intraday trading. As expected, shorts were mostly victims of liquidations, accounting for $447,620 out of a possible $693,210.

What does BNB have in store for NFT space? Its price has the answer

Fantom passes new proposal: Will FTM propel itself toward recovery?