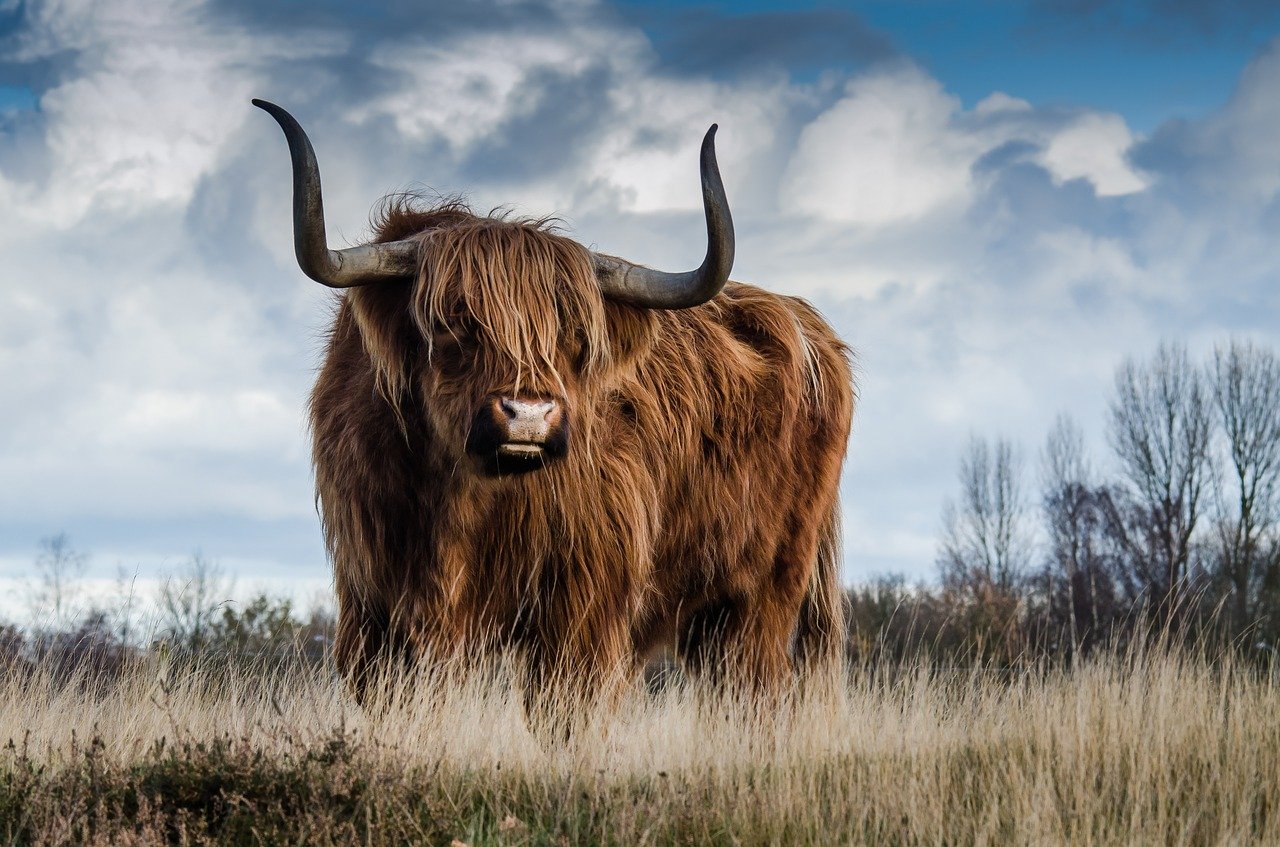 Bitcoin is trading over $55,000 at press time after rising over 25% in the past week. JP Morgan stated that the recent rise is on the back of three major reasons, as stated by reports.

Following the China ban that rendered cryptocurrency ‘illegal’, the market experienced a short-term weakness. Soon after, the market tried to anticipate if the China policy is a precursor to similar regulatory decisions in the U.S. According to JP Morgan despite regularity obscurity, assurance by SEC chief Gensler that the U.S. will not ban crypto helped the sentiments. It stated,

“The recent assurances by US policymakers that there is no intention to follow China’s steps towards banning the usage or mining of cryptocurrencies.”

Right before that, Federal Reserve Chairman Jerome Powell had also suggested that the central bank has no intention to ban cryptocurrencies.  However this also depicts that in the long run, crypto regulatory clarity in the US will prove to be a positive catalyst for the market as per analysts.

The idea behind the Lightning Network was to counter Bitcoin’s issues of scalability and payment congestion among other limitations. Therefore, the adoption of the second-layer technology helps Bitcoin. In this context, JP Morgan added,

Arcane research noted this month that Lightning usage is growing faster than it is shown in public metrics. The research also claims that 2.7 million Salvadorans have access to the Lightning Network on their mobile phones, based on President Nayib Bukele’s estimates. In return, this also means an increased volumes of Bitcoin being used as the legal tender. Additionally, Bukele also noted recently that citizens are withdrawing less Bitcoin.

Since yesterday, Salvadorans are inserting more cash (to buy #bitcoin) than what they are withdrawing from the @chivowallet ATMs.

And if we add remittances (almost $2 million per day), the incoming USD QUADRUPLES the outflow.

This is very surprising so early in the game.

And lastly, many countries are dealing with post-pandemic inflation due to economic stimulus measures taken by the regulators and governments. Entrepreneur Bill Pulte stated in a recent interview that the US is battling inflation that is not transitory but ‘sticky.’

As the US recorded high inflation for the past six months, JP Morgan noted,

“The re-emergence of inflation concerns among investors has renewed interest in the usage of bitcoin as an inflation hedge.”

Just like gold, Bitcoin is considered as a hedge against rising prices in the economy. Not so long back, the investment bank had also noted that Institutional investors appear to be returning to Bitcoin as they see it as a better inflation hedge than gold.

Many seem to resonate that Bitcoin is in fact Gold 2.0. Investor Chamath Palihapitiya recently agreed to that in an interview.

"I can pretty confidently say that #bitcoin has effectively replaced gold," says @Chamath.

"And it will continue to do so… that market cap is just going to grow." #DeliveringAlpha pic.twitter.com/KFL4TywfD3

Related Topics:BitcoinBitcoin price rally
Up Next

Fantom: Traders can take these steps to get in on the action

BitMEX CEO thinks this will drive Bitcoin adoption in 2022