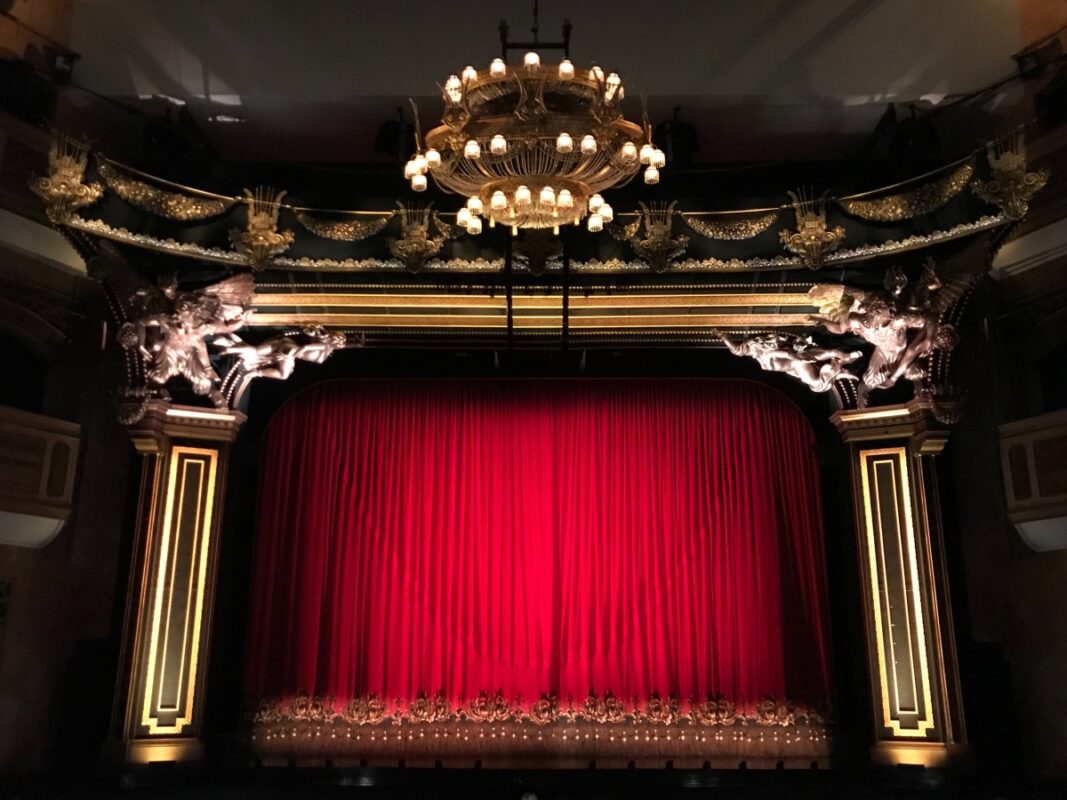 Bulls rearing to run this morning were dealt a shocking blow as Bitcoin fell below $29,000 and Ether crashed below $2,000 – once again. Other alts were quick to plunge, and so did their total-value-locked rankings.

One coin that had a particularly difficult day was Fantom [FTM]. If the departure of key Fantom personnel Andre Cronje and Anton Nell wasn’t enough, investors went into a frenzy as Cronje was reportedly caught coding a few days ago.

However, what has the latest market conditions done to the coin’s price?

Market power over you grows stronger yet

At press time, Fantom’s TVL ranking was eight, but the project’s TVL fell by 68.14% in the last month, bringing it to the press time value of $1.6 billion. For a frame of reference, note that in late January 2022, Fantom’s TVL was closer to $13 billion.

That being said, these numbers aren’t the result of FTM returning to the exchanges. Data from Santiment revealed that from 23 May, millions of FTM left the exchanges.

However, one factor to note is that Fantom’s Age Consumed has been spiking since late April, to reach peaks in mid-May, before declining again.

This could be a sign of more panicky investors exiting their positions. Another theory is that the coding activity attributed to Cronje has ignited interest amongst investors again.

That volatility which calls to me. . .

With so many events unfolding at once, where might FTM’s price head next? TradingView’s Relative Volatility Index [RVI] recorded a value below 50, suggesting that future volatility was likely to drag the asset’s price even lower. 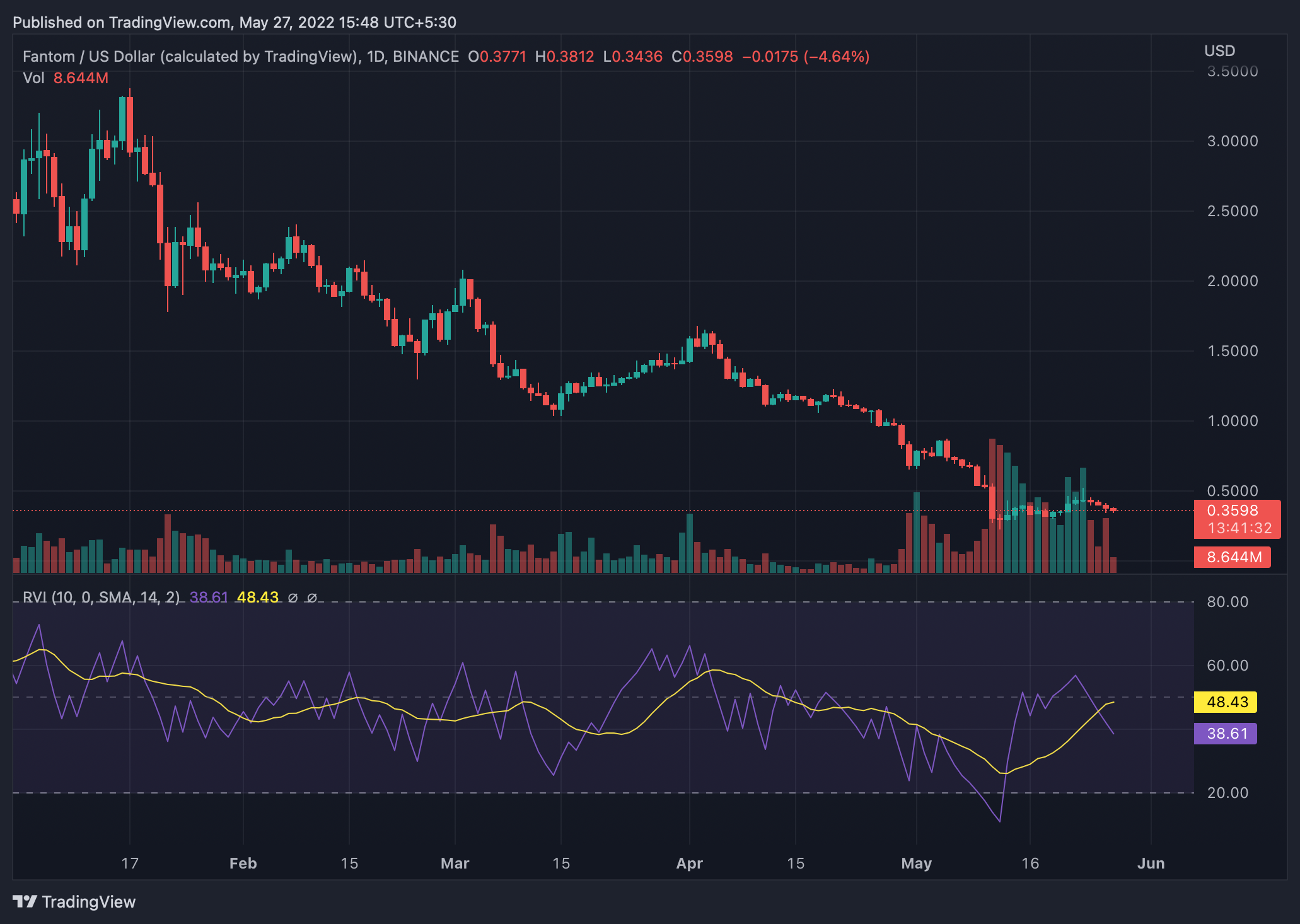 STEPN: How China’s ‘regulatory policies’ caused a crash in yet another token