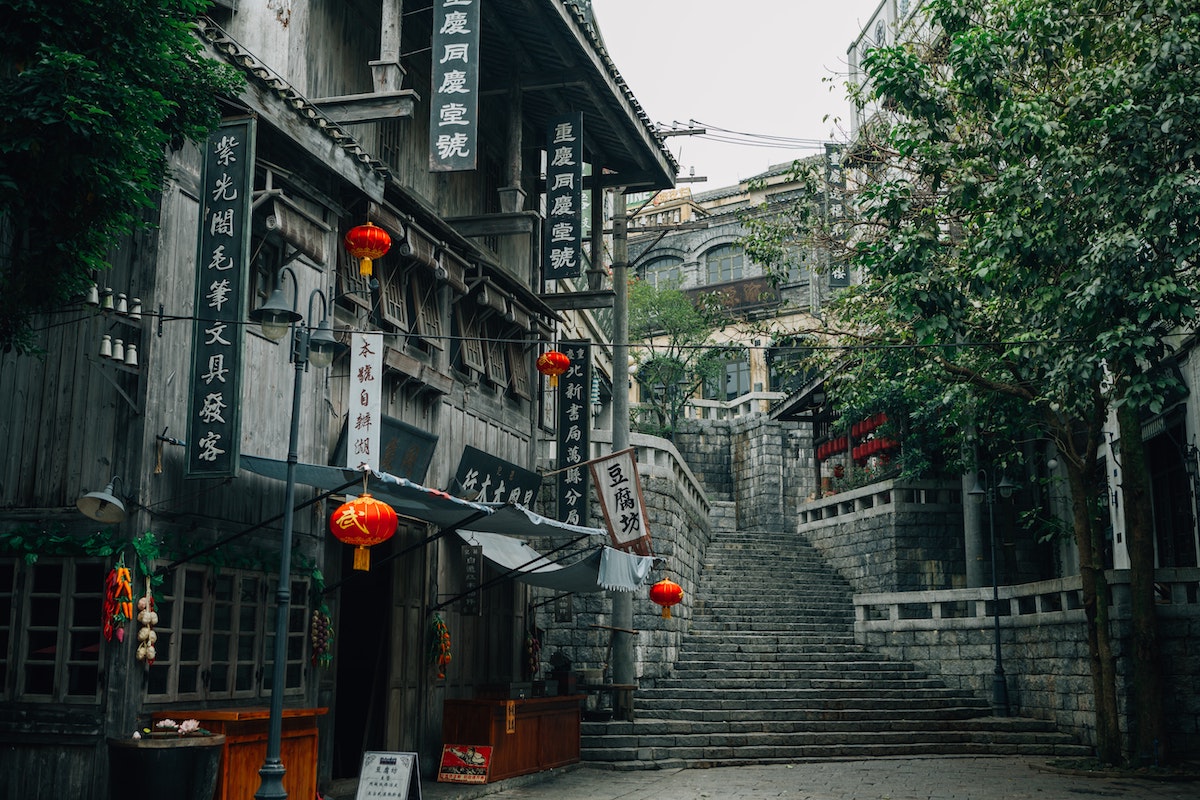 STEPN, a move-to-earn blockchain project had exploded by a staggering 20,000% after launching earlier this year. In fact, the move-to-earn fitness app also saw native token(s) register strong gains in March and April. However, it has been falling in May.

So what went wrong here?

‘Stepn’-ing out of the zone

The growth rate of STEPN users has slowed down since May. The number of new daily users dropped from 18,000 to 13,000, and the number of daily active users stands at around 11,000. According to blockchain analytics firm Santiment, the volume metric showcased a grieving scenario.

The STEPN’s governance token Green Metaverse Token (GMT) , the governance token of the ecosystem and is also down 37% on the day and 78% from all-time highs. Given the depleting scenario, at press time, GMT suffered a fresh 26% correction as it traded around the $0.93 mark.

Similarly, the other STEPN token, called the Green Satoshi Token (GST), which players earn after walking, jogging and running outdoors with STEPN’s “NFT Sneakers,” saw the same picture. The native sneaker NFTs required to earn GST in-game went down 30% in the past 24 hours and available (floor price) for just 9 SOL on 26 May.

Given such decline and the growing bearish sentiments concerning the network, both existing and new users seems to have halted their activities. New daily active users on STEPN have significantly declined in May.

What led to this?

Well, here’s a hint- it related to China. Needless to say, a downfall would come into the picture. This is no different. STEPN, on 27 May, announced that it would stop providing GPS services to users within mainland China from 15 July, 2022 due to ‘regulatory policies’.

The reason for banning Chinese users “is that its technical team is located in China and needs to comply with local regulatory policies, will continue to focus on products rather than token prices in the future.” In fact, a similar Move To Earn game, QuBu, witnessed a crack down by the government three years ago.

Ethereum: Traders can take short positions here with a stop-loss at or just above…