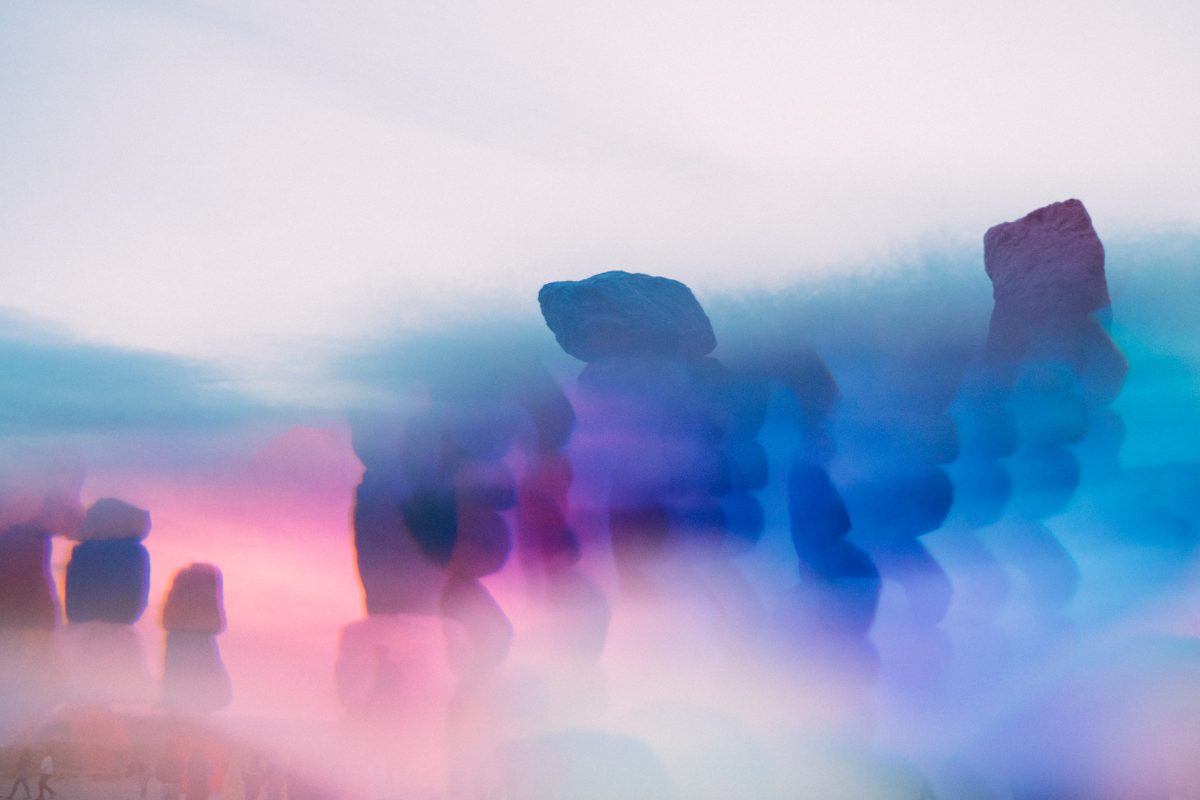 The direct correlation between Bitcoin’s dominance and altcoin’s price, since the initial price rally, has become more prominent. The dominance is currently at 60% with Bitcoin rangebound at the $56000 level based on price data from coinmarketcap.com.

The current dominance level corresponds with a breakout in alt rally in the previous market cycles. With large market cap altcoins like Ethereum and Litecoin, trading higher and with increasing trade volume in the past 24 hours (up 14.89%), a breakout is expected, for large altcoins to hit their ATH.

Though altcoins – mid and large-cap have been ranging, consolidating, and revisiting February lows based on price charts, there are indicators that are ready to reveal a breakout is imminent. There is a key metric that points towards this, at least in the case of Ethereum. In the case of Ethereum, fundamental metrics and relative market cap may have reversed and this is likely since the Ethereum network settles over $13 Billion worth of transactions more than Bitcoin on average.

Transacting on the Ethereum network is more expensive when compared to a few months back; however it continues to remain cheaper than transacting BTC on Bitcoin. 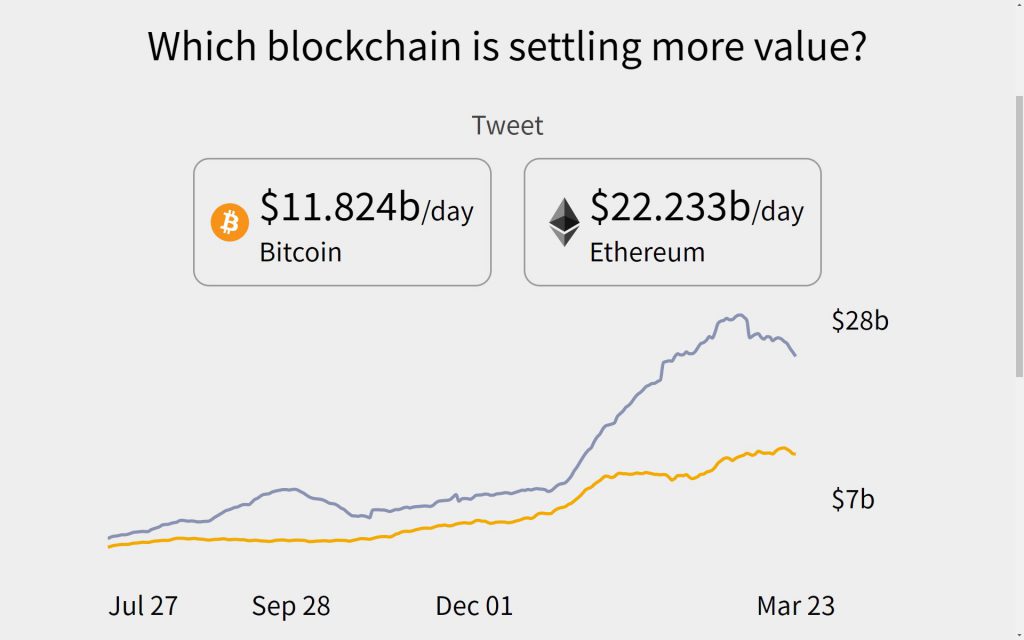 With altcoins like FIL, which do not rank in the top 10, institutional investment inflow has triggered the rally. Grayscale added five new crypto investment trusts a week ago, including LINK and FIL. This changing direction of investment inflow from Bitcoin to alts, by top institutions (also being referred to as strong hands in the current market cycle), is important to note, for the retail trader looking for double-digit returns within a short time frame.

Tokens like FIL, LINK, THETA, and ADA have changed the ROI on the portfolio with increasing liquidity and volatility in the past week. This is not entirely attributed to the drop in Bitcoin’s dominance; however, the increasing trade volume and investment inflow signal that this may have played a key role.

As BTC dominance continues dropping, altcoins have more room for a vertical price rally, volatility, and changing hands, hitting institutional wallets that support the price above the price level at which they buy. The dropping Bitcoin dominance is fueling the altcoin price rally.