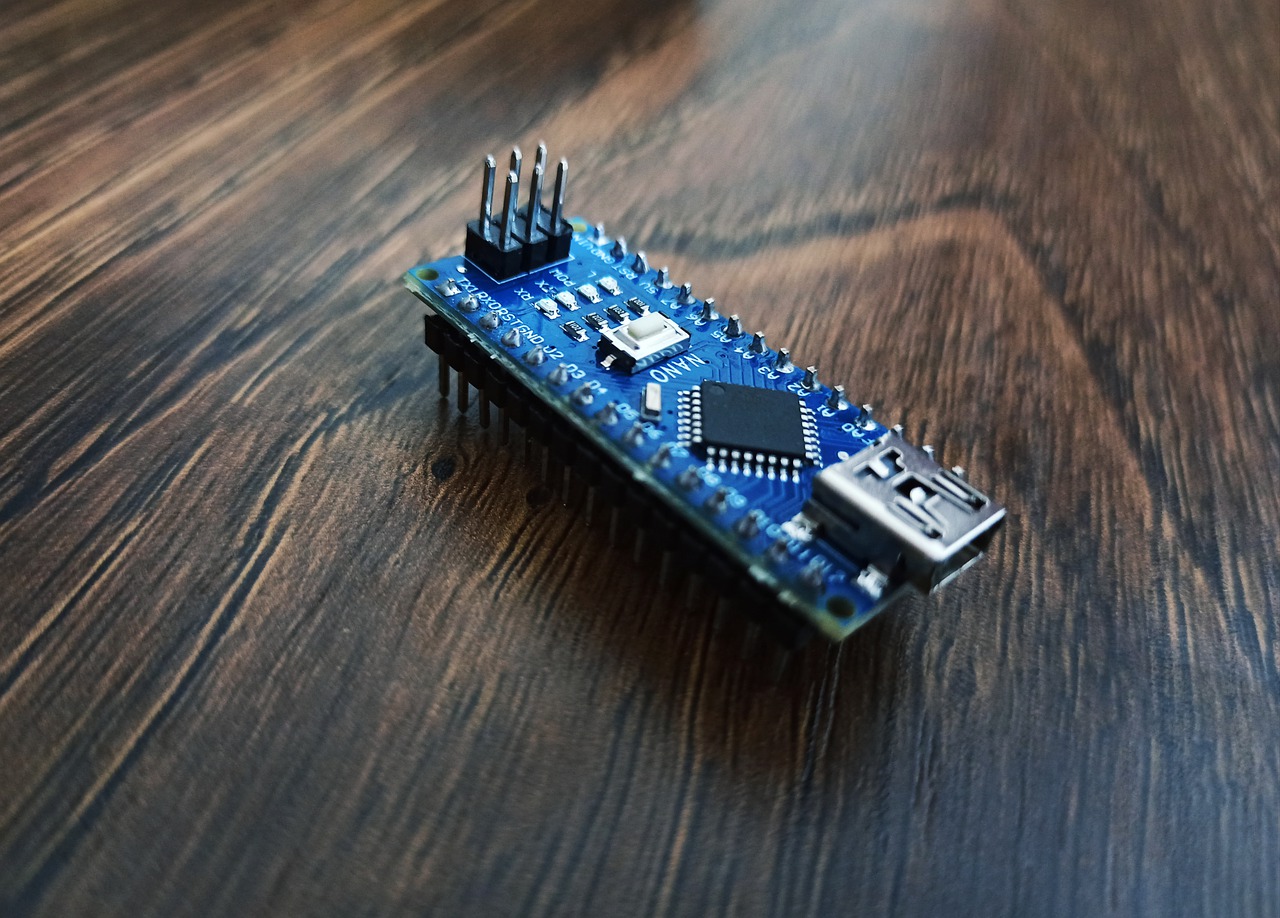 Tezos and Nano moved within their respective horizontal channels, with a breakout unlikely in the short-term. Algorand was expected to drop towards the $1-level,  and DigiByte could recapture its 50% Fibonacci retracement level on the back of strong capital inflows.

While the on-chain metrics did back a favorable outcome, buyers would need to outmatch sellers at the $4.5-mark for a northbound breakout, which has not been the norm for the last two weeks.

A downtrend was visible on Algorand’s 4-hour chart after the price formed lower highs and lower lows from $1.35-resistance. The OBV also formed lower highs and showed a dearth of buying activity in the market. Although the price did seem bullish at press time, gains were expected to be capped at the $1.17-upper ceiling. ALGO’s downtrend would likely see lower levels and stabilization can be expected at the $1.03-support.

The aforementioned support zone has seen strong buying behavior and a further breakdown seemed unlikely, barring bearish cues from the broader market. Meanwhile, the MACD pictured a bullish crossover as the fast-moving line rose above the Signal line, but a reversal of the same was expected over the next few sessions.

According to the Fibonacci retracement levels, DigiByte was now in bearish territory after the price fell below the 50% level. While the bulls did initiate a comeback, muted trading volumes worked against a favorable short-term prediction. The ADX moved flat at 22 and a dip below the press time level would likely indicate a period of consolidation.

However, the Chaikin Money Flow showed a strong correlation with the price, and healthy capital inflows could change the scenario for DGB moving forward.

Nano’s price has largely remained subdued since the broader market pullback in late February. Losses in the last 30 days mounted to over 20% after a strong start to the year. For the last 10 days, Nano has also remained below the equilibrium of its horizontal channel.

The ADX was observed below the 10-mark and showed a weak trend. The Stochastic RSI was trading in the upper zone and a reversal would likely see the crypto-asset remain below the half-line of its press time channel.

FIL, LINK, THETA, ADA? With Bitcoin dominance in play, which alts should you watch out for?