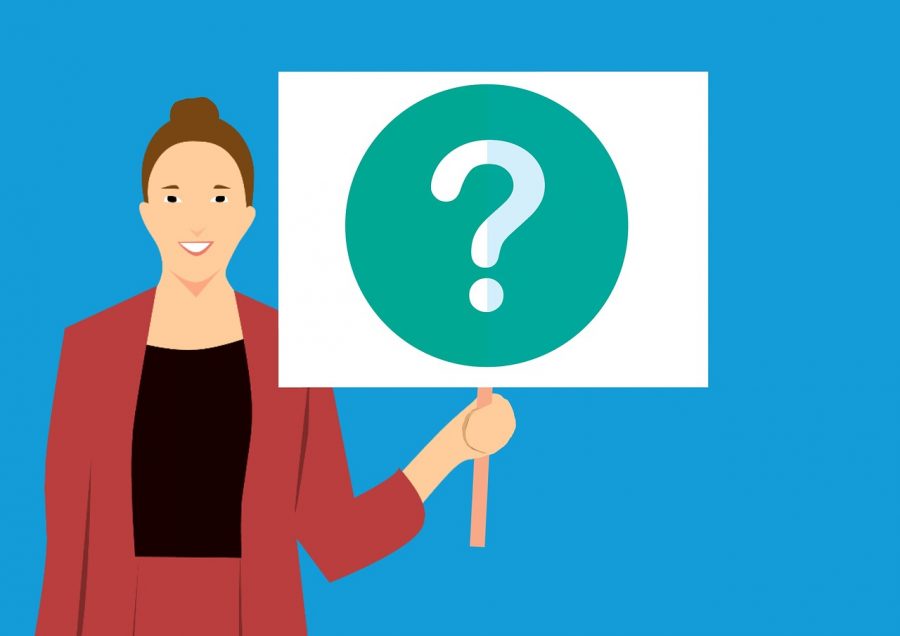 A few days after reports broke out claiming that Morgan Stanley is in talks to invest in or buy a controlling stake in South Korea’s Bithumb, the popular investment bank is out with its response. According to the same, there is no truth to such reports, with a representative of the bank claiming that such reports are completely “unfounded.”

It’s worth noting, however, that the aforementioned reports had cited a “senior Bithumb Holdings official” for the same. They had claimed,

“Morgan Stanley was in advance talks in investing for a majority stake at the trading platform that was valued around USD 266- 443 million in Bithumb.”

What’s more, the buzz around the potential M&A fueled an incline in the value of Bident’s share, the largest stakeholder of Bithumb.

The present reports came on the back of rumors early in the year which suggested that Nexon, the company behind Bitstamp, had tabled a deal that was likely to be accepted. For some reason, however, the said deal fell through.

Morgan Stanley isn’t the first or last company to reportedly be interested in acquiring or investing in Bithumb. In fact, financial institutions such as Visa and Deutsche Bank have also expressed their interest in the company in the past, but have declined to comment any further.

Curiously, a crypto-giant may be considering the notion of taking a leap here. A South Korea-based Binance spokesperson told the media,

“We are always open considering strategic partnerships and investments at any given time. We will certainly reach out and if and when we are ready to share an update”

This is an interesting statement to make, especially since it follows a pair of even more interesting developments. Less than three months ago, Binance South Korea ceased all operations citing low liquidity and transaction volumes. It was just eight months into its operations.

Fast-forward to March 2020, and OKEx Korea announced that it was shutting down too.

FIL, LINK, THETA, ADA? With Bitcoin dominance in play, which alts should you watch out for?