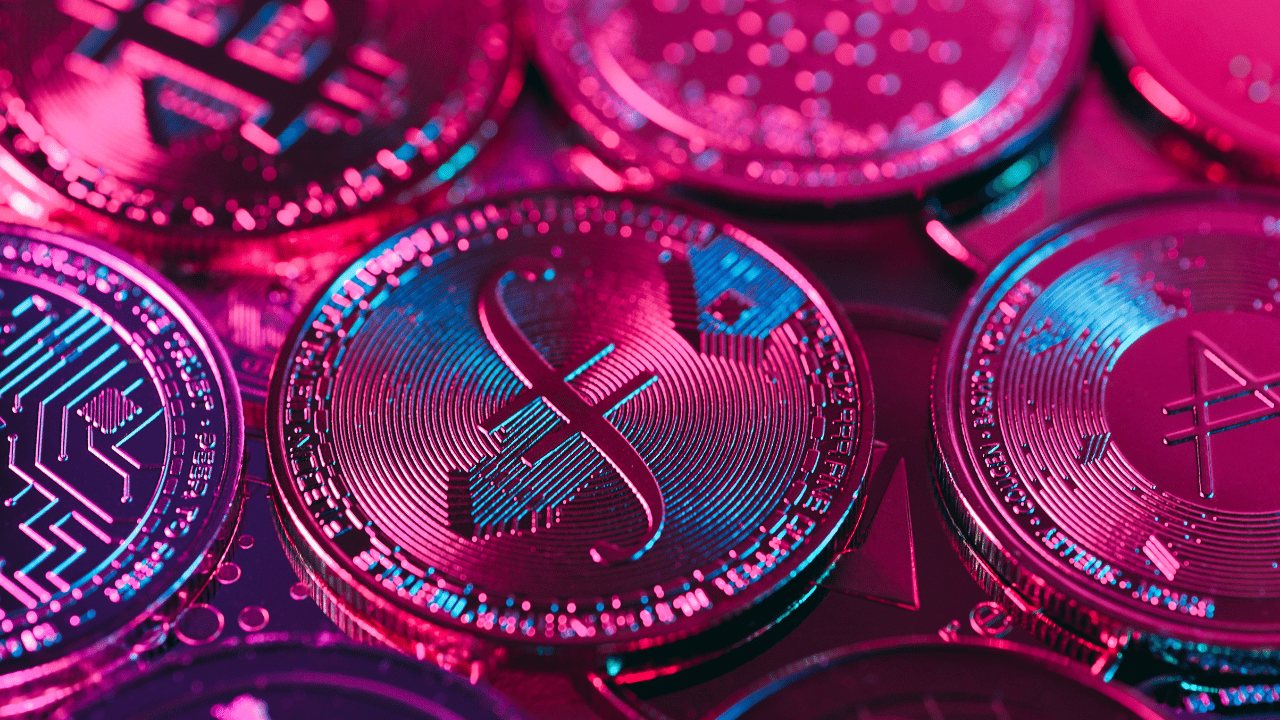 After finally refuting the extended bear run, Filecoin [FIL] picked itself from the ashes of its all-time low in its July end rally. As a result, the coin marched north toward its three-month high before falling under bearish control for the last ten weeks.

This bearish pull positioned FIL below the daily 20/50 EMA as the price action tested its all-time low levels at press time. An inability to maintain the $5.2-$5.07 range could heighten the selling pressure in the coming days.

Since declining toward its all-time low on 18 June, except for a significant bull run, FIL struggled to alter the bearish narrative. The coin managed to re-enter its sideways track in the $5.2-$6.03 range after the latest selling spree.

The decline below the 20/50 EMA evoked a bullish invalidation as the coin struggled to breach the ten-week trendline resistance (white, dashed). The bearish crossover on these EMAs further revealed the build-up of FIL’s underlying selling edge.

After an expected sluggish phase near its Point of Control (POC, red), FIL strived to sway above the constraints of its immediate resistance at the 20 EMA (red).

Here, buyers could aim for a near-term rebound from its all-time low levels. In these circumstances, the close above the 20 EMA and the trendline resistance could shun the immediate recovery efforts. A close above these barriers would open a pathway for retesting the $6.03-level.

A pulldown below the long-term $5-support could aggravate the bearishness and expose the coin to a further downside by putting FIL in price discovery.

A decline in the 24-hour Open Interest

An analysis of FIL Futures Open Interest revealed a 4.47% decline over the last 24 hours. Correspondingly, the price action declined by nearly 5.1% during this time.

More often than not, a decline in both price and Open Interest indicated liquidation by discouraged traders having long positions, thus reflecting a bearish sentiment.

Additionally, the long/short ratio over the last 24 hours across all exchanges for FIL revealed a slight edge for the bears.

All in all, FIL’s decline below the 20/50 EMA highlighted increased selling pressure. Also, the Open Interest readings and the long/short ratio have exhibited a bearish edge in the Futures market. The targets and triggers would remain the same as discussed.

USDT, USDC, BUSD- Know this update before you park your money in it