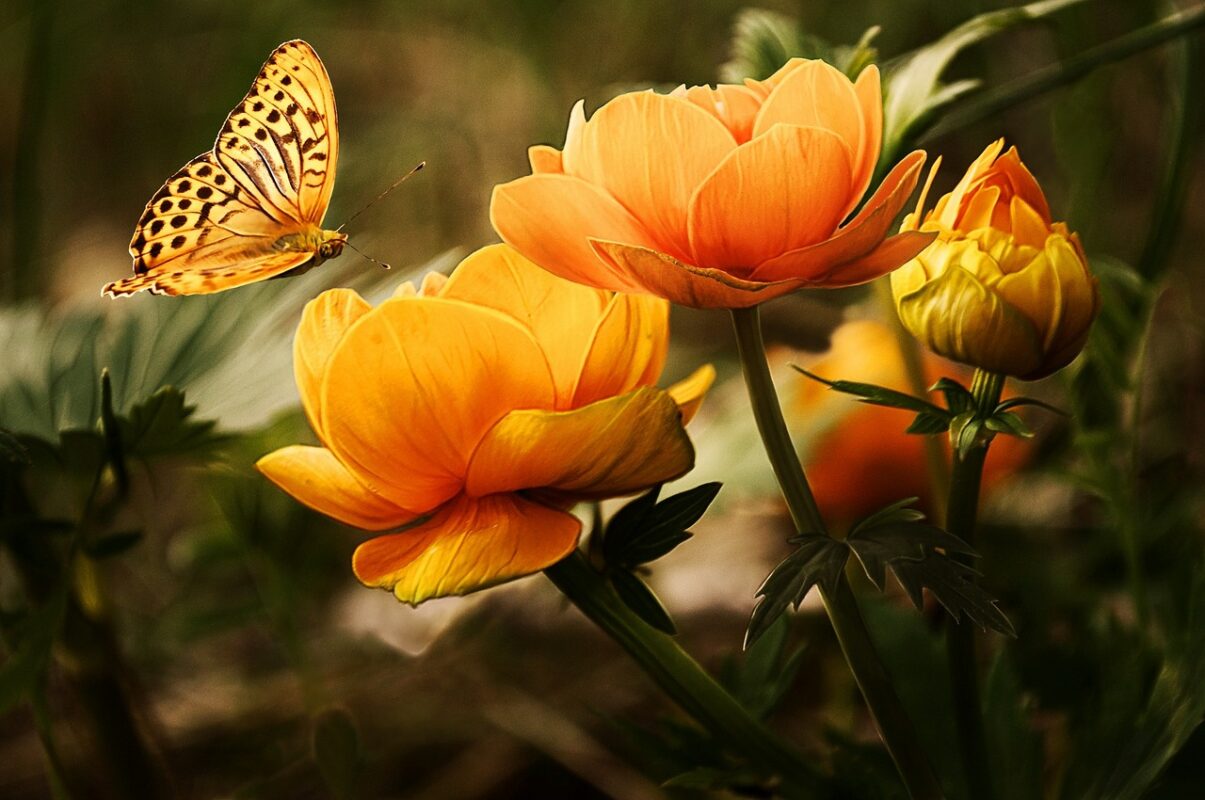 Filecoin stood #44 on CoinMarketCap, ranked by market capitalization. It has had an average trading volume of only around a hundred million per day in the past month, compared to multi-billion dollars in volume in April and May last year. This was understandable, as the price has fallen nearly 90% since those highs. However, developmental activity has been on an uptick- would it have any bullish impact on the asset prices? 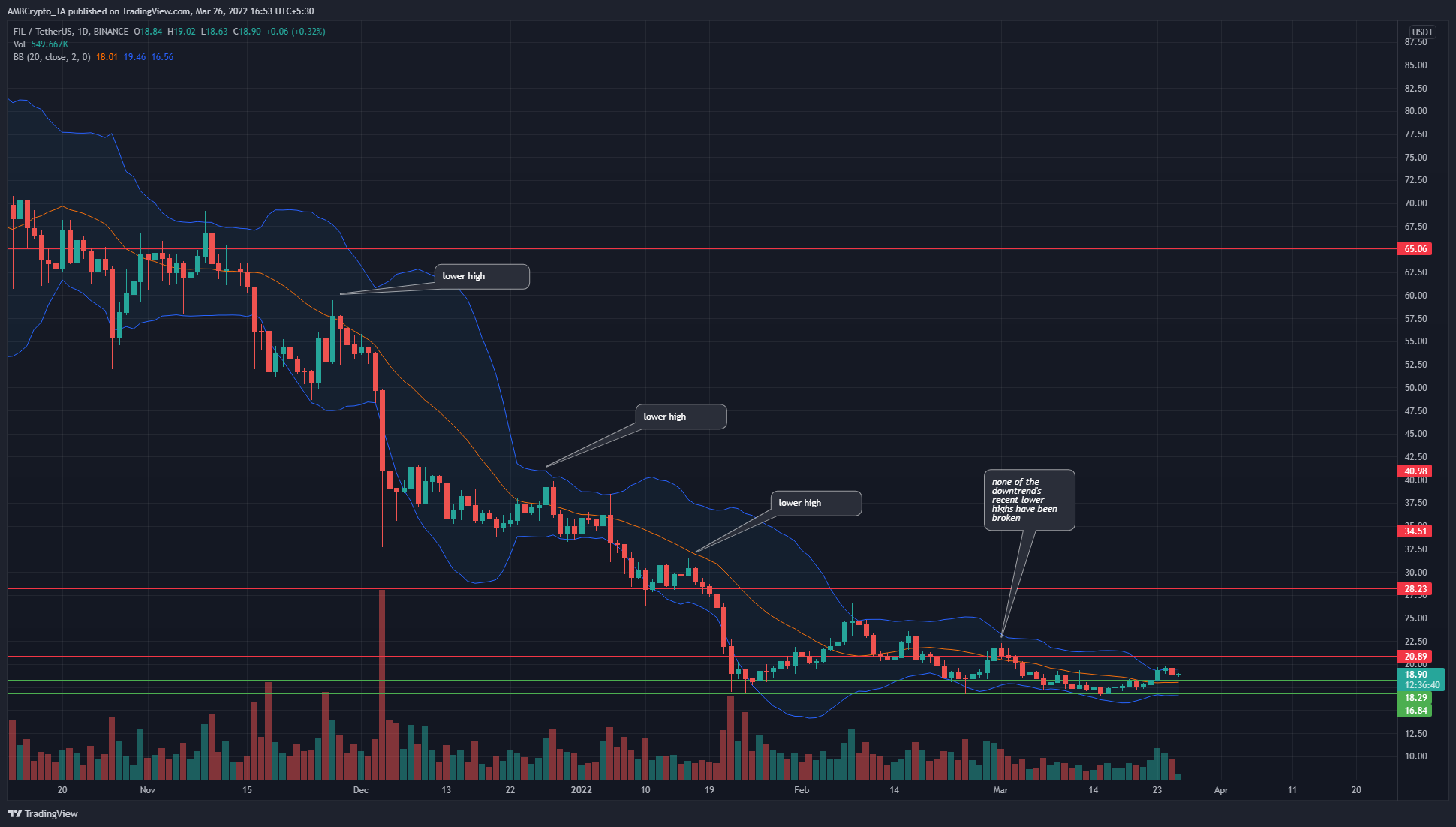 A clear downtrend has been observed in the past few months as FIL broke down below multiple resistances and retested them as support. Since January, the $16.84 level has been tested thrice, with the most recent test of the same dipping to $16.6.

While repeated tests of a support level indicate the level is weakening, in this context, the dip to $16.6 could have been a hunt for liquidity before the impulse move upwards.

In the past two weeks, the price has once more climbed above $18.9, and the next levels of significance are the resistance at $20.89 and $22.23 in order to shift the market structure to bullish. 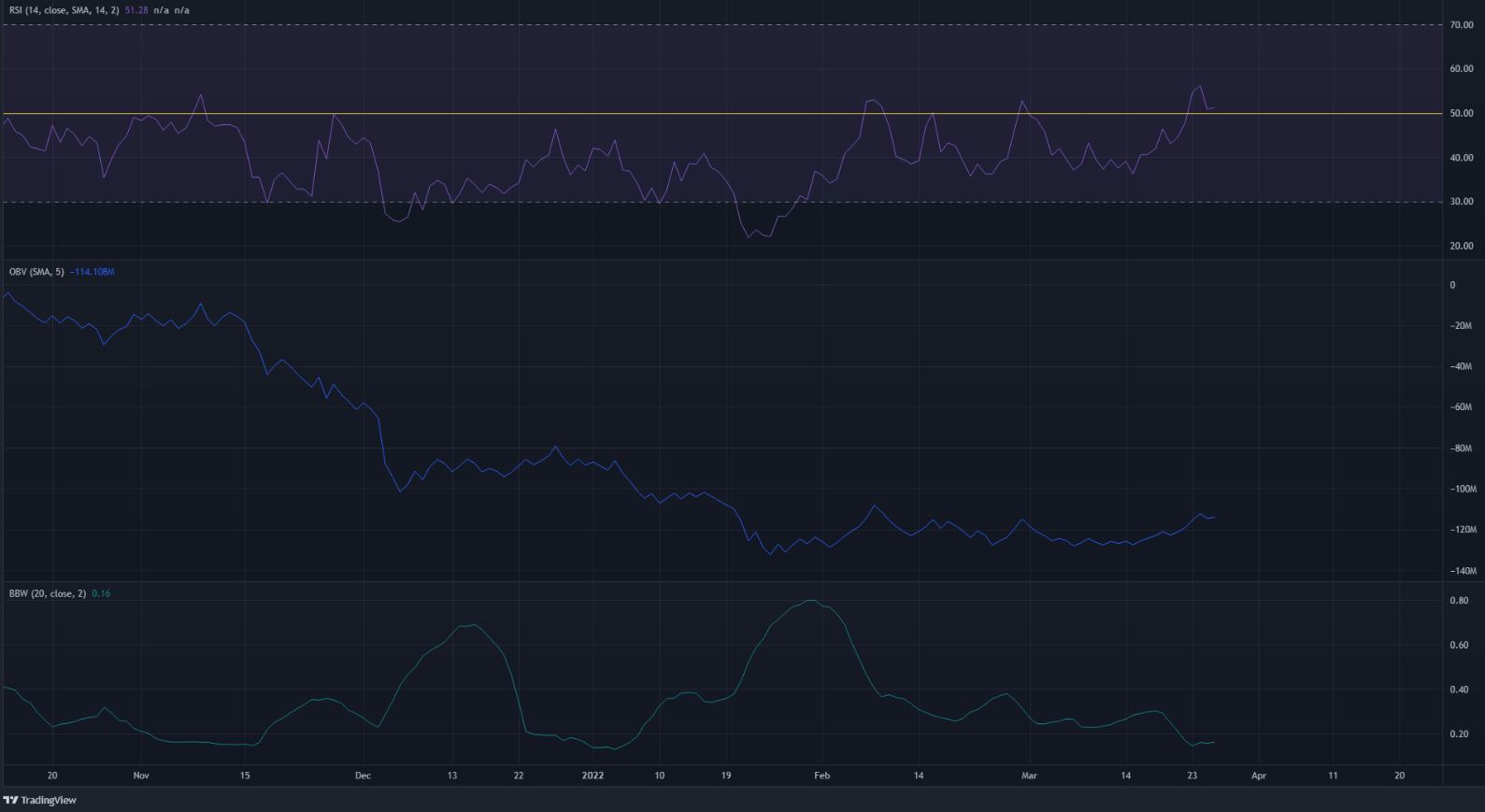 The Bollinger bands plotted on the price chart showed that the bands were constricting around the price in recent weeks, which suggested a phase of compression. This could be followed by volatility, possibly pointed upward. The Bollinger bands width indicator was almost at the 0.14 value, and 0.14 has been a multimonth low last seen in late December.

The RSI has been unable to push past neutral 50 on the daily chart for many months now, but it all appeared to change. The OBV has been in a downtrend alongside the price, but since late January it has also posted higher lows to show that some buying volume has been seen.

The indicators showed that demand and bullish momentum was rising, and the compression phase could be followed by an expansion northward for Filecoin. Such a move would have to break the $22.23 level in order to shift the market structure toward a bullish bias.

BTC: How prices may play out with ETP trading volumes dropping to 16-month lows

After Cardano’s 30% rally, here is what could be in store for ADA holders