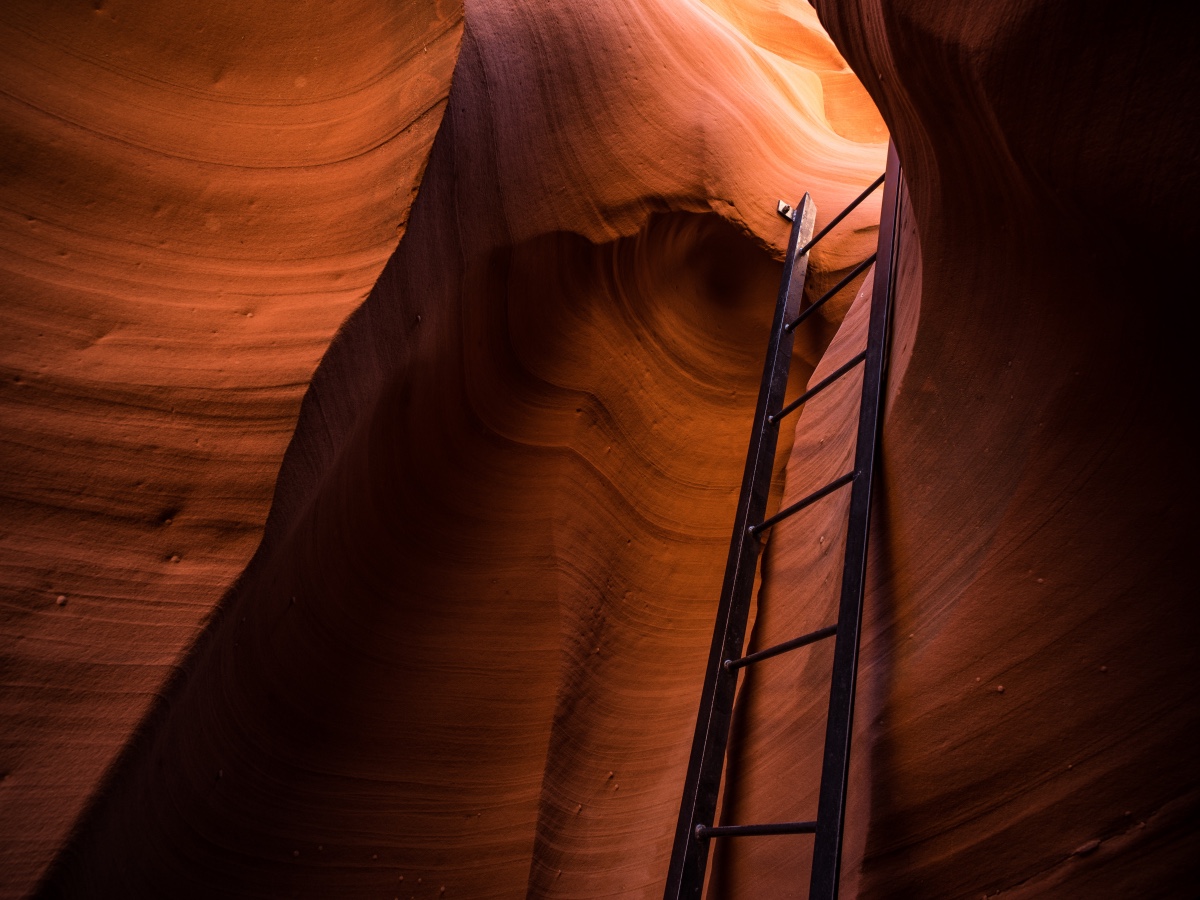 For many months now, Cardano has been treated like the black sheep of the crypto family – or rather, the promising young scholar that didn’t live up to their potential.

However, after a 30.21% rally in the past week, ADA was trading at $1.12. According to Coinbase, it was the fifth most popular crypto at press time and the typical holding time was around 111 days.

Now, the question is, can ADA maintain this momentum, or will bulls have to wait till the next season?

Look what you made me do

According to Messari Research, Cardano secured a cumulative return of 34.4% during the week, putting it above even Bitcoin, as well as alts such as Solana [SOL], Dogecoin [DOGE], Polkadot [DOT], and Ethereum [ETH].

In its weekly recap, Messari noted,

“Catalysts behind the alternate Layer-1 asset’s recent performance could be related to the token making up the largest percentage within Grayscale’s “Smart Contract Platform ex Ethereum Fund” and Coinbase recently announcing support for ADA staking.”

Interestingly, though, it seems that a number of ADA traders missed the latest rally. Transaction volume data from Santiment showed that a huge spike took place in early March, around the time ADA crossed $0.9. However, the 30% rally did not see even half of these levels. Could it be that investors were feeling cynical, or fearful? 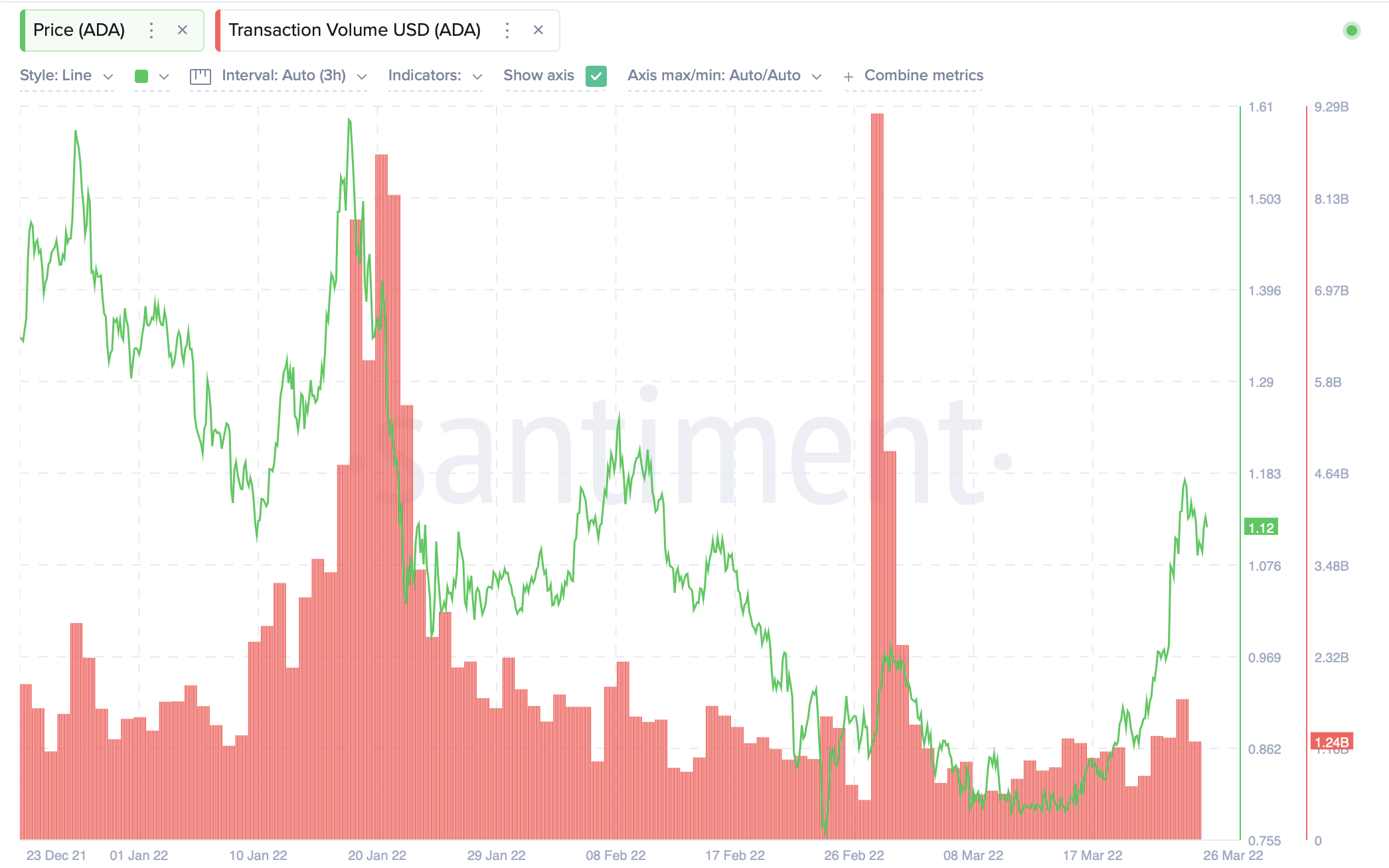 Well, one indicator that could put fears at ease is the Awesome Oscillator (AO), which helps to pull trends from candlestick patterns. Interestingly, post 21 March, the green bars on AO have moved above the zero line and is growing taller.

In fact, for the past five days, the indicator is somewhat hinting at a bullish outlook for ADA. However, the decreasing volume continues to remain a major concern. 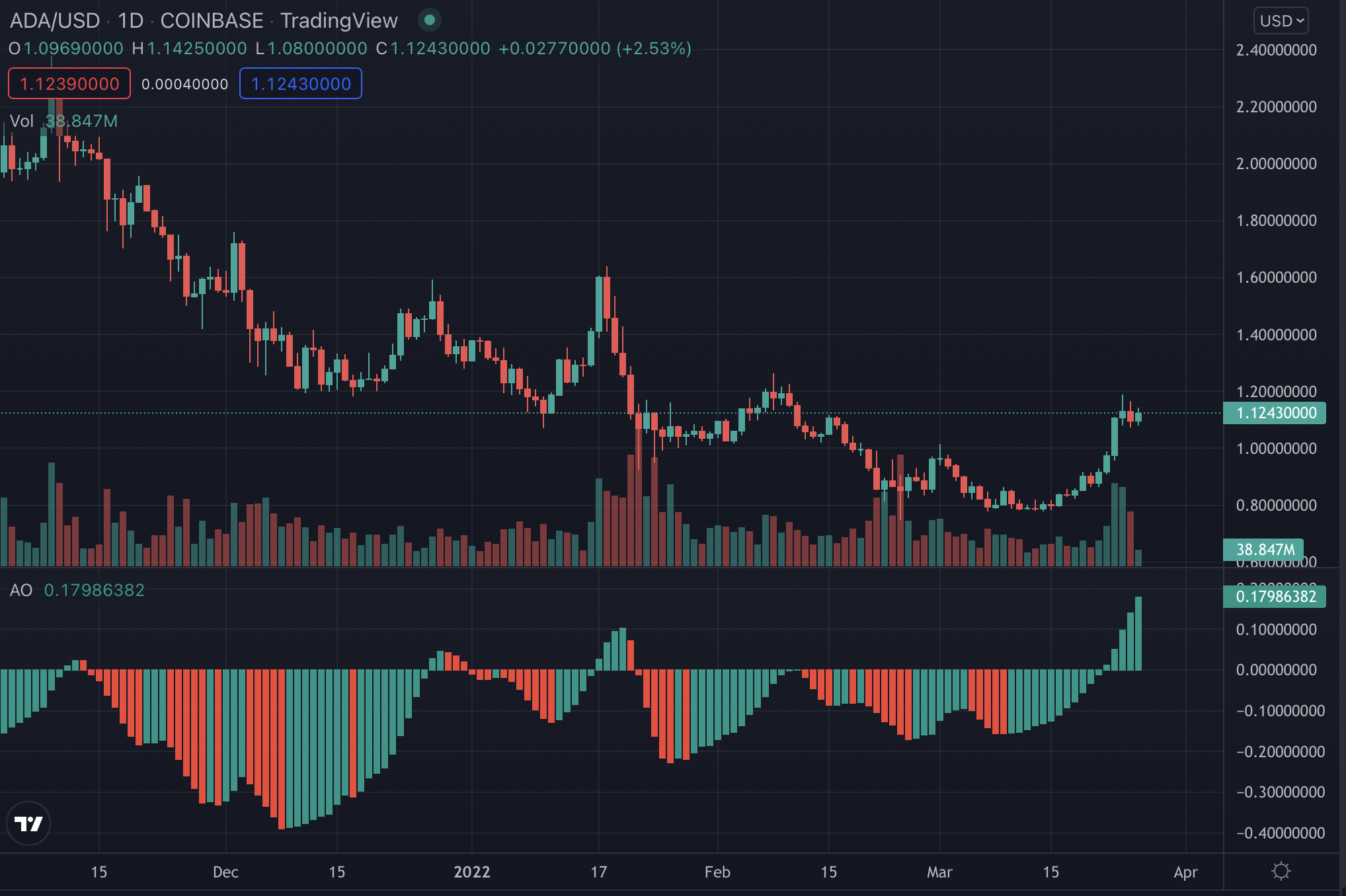 To that end, investors can perhaps expect to see people buying in again as they recover from their loss of faith in ADA.

Cardano has been making strides in the DeFi sector, and this was even before the Vasil hard fork scheduled for summer. However, it has not been a smooth climb. At press time, the total value locked [TVL] was around $308.8 million. Just days ago, this value was above $400 million.

Filecoin: Traders should watch out for this resistance before taking positions