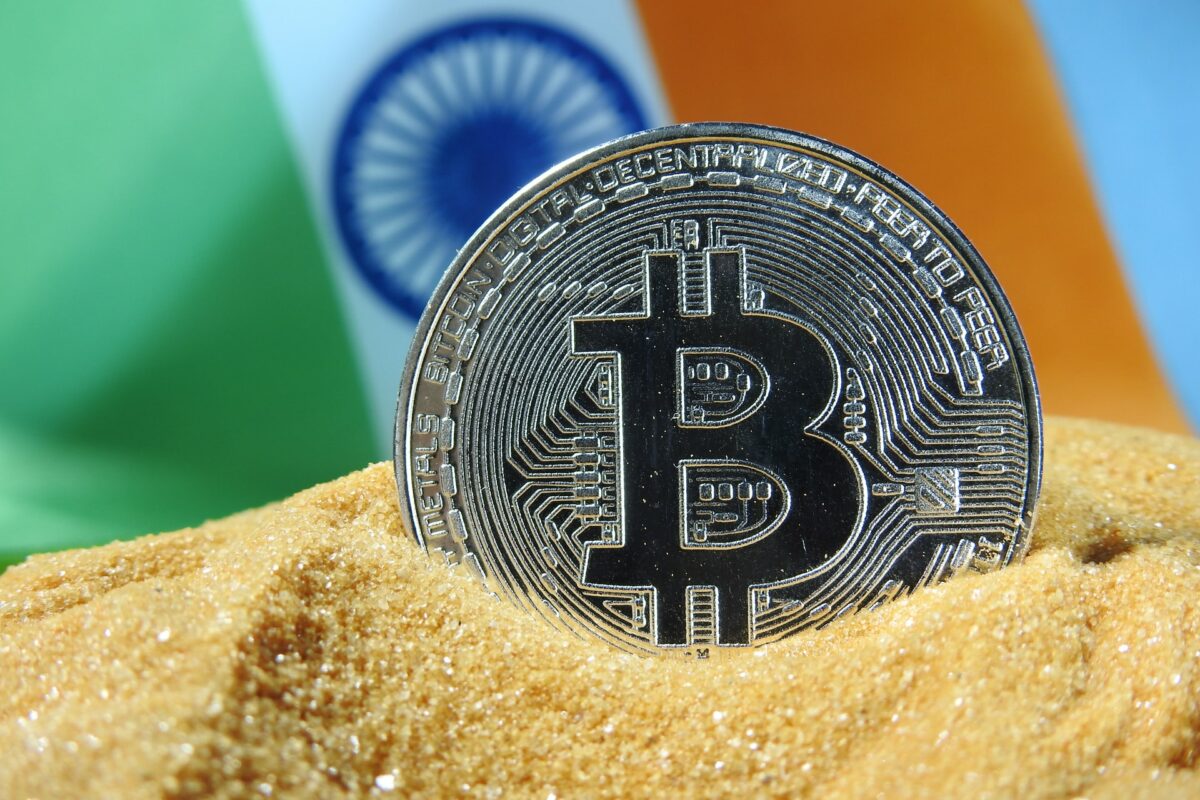 Indian cryptocurrency holders and users can finally breathe a sigh of relief as RBI released its objection to banks using its old circular to refrain from processing crypto payments. As per the Reserve Bank of India, its aforementioned circular “is no longer valid” and should not be “cited or quoted from.”

RBI noted that the Supreme Court had quashed its 2018 circular in the matter of Writ Petition of the Internet and Mobile Association of India v. Reserve Bank of India case. It added:

“As such, in view of the order of the Hon’ble Supreme Court, the circular is no longer valid from the date of the Supreme Court judgement, and therefore cannot be cited or quoted from.”

After cautioning the holders of cryptocurrencies in 2017, the Reserve Bank of India had prohibited the entities under its regulation from dealing with virtual currencies. This prohibition caused many crypto users to lose their accounts with several banks, while many crypto businesses like Zebpay had to shut shop. However, the crypto followers challenged this decision and saw the Supreme Court overturn this circular calling it ‘unconstitutional.’

The Supreme Court in its judgment also cited the lack of “proportionality” in the RBI’s ruling against crypto business. Despite this, many private banks were still denying to process crypto transactions which were causing day-to-day issues for businesses and traders.

A statement from HDFC bank read:

“We have observed that your account reflects probable virtual currency transactions, which aren’t permitted as per RBI guidelines.”

“To comply with the regulatory guidelines (RBI vide guidelines DBR.No.BP.BC.104 /08.13.102/2017-18 dated April 06, 2018), the banks are advised to exercise due diligence by closely examining the transactions carried out in the account on an ongoing basis”

Many users took to social media to question the RBI and the banks.

Now, Indian crypto users have officially received a green light from the central bank to use crypto without deeming it an offense or illegal.

As Indian crypto users and businesses received clarity over trading crypto within the country, we can expect a boom in users. This would not only support the striving crypto space in the country but can also lead to an addition of $12.9 billion worth of revenue to the Indian economy.

With that in mind, the crypto space has a long way to go in India. Earlier this year, the central bank reportedly sent informal guidance to financial institutions which demanded them to steer clear of crypto exchanges and companies. This led many banks to withdraw their services from these companies, forcing crypto exchanges to stop accepting Indian National Rupee [INR] deposits from users.

What are the chances of Ethereum posting seven consecutive profitable quarters?

Here’s what’s different for Uniswap, this time around