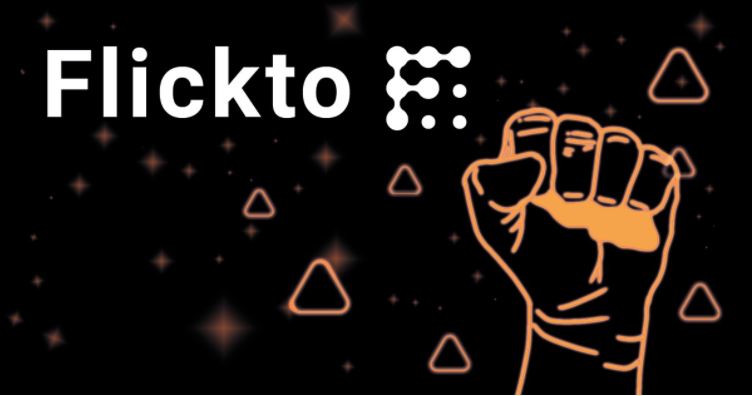 Decentralization of media fundamentally means to distribute decision-making power from a centralized authority (Hollywood, big money, legacy media corporations and politics) to the consumers, creators, and communities who interact with the media.

Media is an influential industry that doesn’t consult with its consumers to develop fresher and more entertaining content.

Although, this industry landscape has traditionally been centralized as a result of the immense budgets needed for feature films and the power structures which means you need to be part of an in-crowd to get involved in media projects.

Over the past decade, we have seen the influence of the media on our daily lives through elections, referendums, and pandemics. This has led to a real desire within the media industry and within those who consume it to make a change.

Wouldn’t it be nice to watch movies, shows and consume content that was made to be entertaining, engaging and thought-provoking? Wouldn’t it be brilliant to be able to make decisions around the content that’s produced, the series that is continued and the sequels that are made?

In a new industry, there’s always a first-mover advantage to consider. Decentralized Media (DeMe) was first developed by Flickto- a Cardano-powered media project incubator that aimed to develop media franchises and content that were voted on by the community. Not only does ownership of $FLICK allow you to vote on the content that’s developed but it gives you the opportunity to earn passive income when projects reach distribution.

This decentralizes the financing, decision making and ownership of media content without taking away from the creator’s intellectual property and their creation.

DeMe is the future of media – as we transition from Web 2.0 to Web 3.0, creators have gained greater power and autonomy over the distribution and ownership of content.

The start of DeFi saw some of the largest exponential growth of projects such as Compound and MakerDAO as they brought innovation to a space that was needed to help democratize and improve the banking of the unbanked. In the same fashion, Flickto is utilizing the Cardano eco-system as it is the epicenter of finding real-world applications of blockchain for under-privileged and under-resourced communities. This is not all, the ISPO or ISO funding model on Cardano provides the opportunity for Flickto to build the momentum required to tackle a legacy industry with billions of dollars behind each centralized authority.

Flickto has achieved leaps and bounds since its inception in November 2021- with 2 successful IDO raises, the team growing from just 3 to over 31, partnerships within the Cardano ecosystem, partnerships with media organizations in a diverse array of sectors alongside a platform launch scheduled for the end of Q1 22. It begs the question, what is possible within this thriving project in the next 5-10 years? Especially within an industry that only ever saw disruption from other centralized authorities like Facebook and Youtube.

Building a decentralized media ecosystem requires the consumers and creators of media to form a strong and resilient community. Through knowledge sharing, openness, transparency, and execution- Flickto’s media project incubator and platform could build a democratized version of Hollywood where gender, background, geographic location, and access to resources will no longer prevent an individual from telling their stories.

Media is simply defined as the medium of communication. It’s a fundamental part of human society and culture- therefore the democratization of this tool will lead to a richness in the diversity of media that is consumed. To be a part of this monumental change, in a legacy industry you can get involved with Flickto’s ISPO Remastered. The only ISPO aiming to remaster Hollywood and decentralize media while nurturing the media franchises of the future.

Join the YCombinator for Media Projects on the Cardano Ecosystem: Flickto – The Home of Decentralised Media