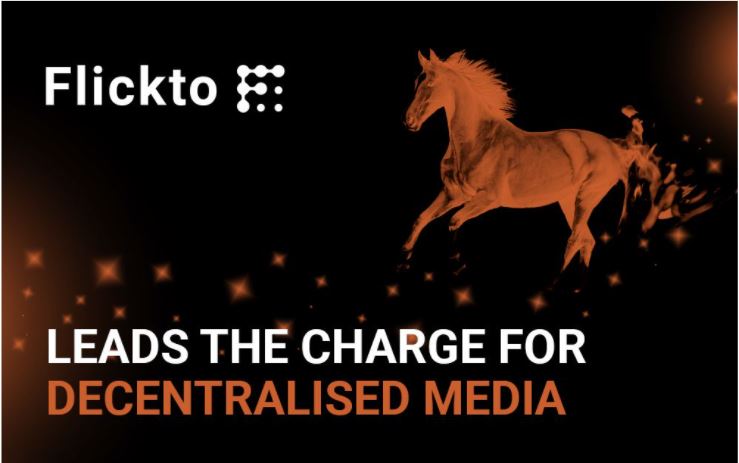 Merging the principles of decentralization and the open web paves way for democratic concepts like digital inclusion and free expression. As crypto enthusiasts, we all want projects to abide by what decentralization is all about, giving every individual a chance to be part of the project’s growth, as opposed to relying on select gatekeepers or governments.

By decentralized media we do not simply mean social media but other platforms used by creators to give us content that keeps us glued to their pieces, be it film, art, or even articles. This is the kind of media that a project can make use of to push their marketing strategies and grasp a large user base.

What is Decentralized Media (DeMe)?

The uniqueness in decentralization on the blockchain emanates from what decentralized platforms can give to users, and not what they aim to take from them. The main focus rests on taking the ‘power to the people’ strategy.

With this approach, the creatives such as YouTubers, filmmakers, writers, artists, among others can have a platform that gives them the much-desired attention in the crypto world, which brings in more funding, from which they can get the resources to grow.

Decentralized media ensures that there is transparency between those creatives behind the scenes of the platform and the users. This ensures information is openly shared so that creatives can increase their knowledge-base on certain topics, and the system rewards content creation and attention. This rids the media sector of the hierarchy witnessed in the past where individuals or platforms monopolized the monetization process and capitalized on the creatives’ ingenuity.

Decentralized media brings in a situation where social symbiosis is insisted upon, and everyone wins. Flickto is an up-and-coming Cardano-powered community media incubator that is bringing decentralized media onto the world stage.

Flickto is focused on bringing the community approach seen in crypto to the media sector. They are doing this by using their community as the main deciding factor on the approaches that media projects should take.

Since Flickto is an incubator, they bring the principles of decentralization to how projects are funded. The Flickto community is actively involved in choosing which media projects to fund because they are the main beneficiaries of the success that might come out of these media ventures. The process goes like this: Flickto engages the community to vote on and fund new media projects. Then by taking advantage of Cardano staking and tokenization with the FLICK token, the incubator will empower creators globally by financing the specific projects that the Flick community chooses for investment. The $FLICK token holders that take part in this decision-making process also get financial rewards when the projects succeed.

The project is categorical in expounding on what DeMe is all about by this statement:

“Decentralised Media (DeMe) – Media corporations should be open-source organizations that are owned by stakeholders such as consumers, creators and their intermediaries. DeMe aims to create open-source platforms that give people control over their data, the media projects that are funded and ultimately consumed.”

In their strive to ‘bring decentralization to Hollywood,’ Flickto launched their Initial Stake Pool Offering (ISPO) Remastered venture to encourage media lovers and followers of good content to stake. It might seem like a simple act on the outside but in essence, the funds raised in the ISPO Remastered will help solve the issue of unfairness, bias, and financial inequality in the current media landscape.

By staking on Flickto, you can generate a passive income stream from TV shows, films, NFTs, digital media, and even written media pieces.

Flickto is gaining good traction as they have revamped the way decentralized media and creative individuals are viewed. Through their community media incubator, the platform seamlessly builds and funds decentralized media by connecting the creative community, creating financial freedom, and defining the future of the media sector.