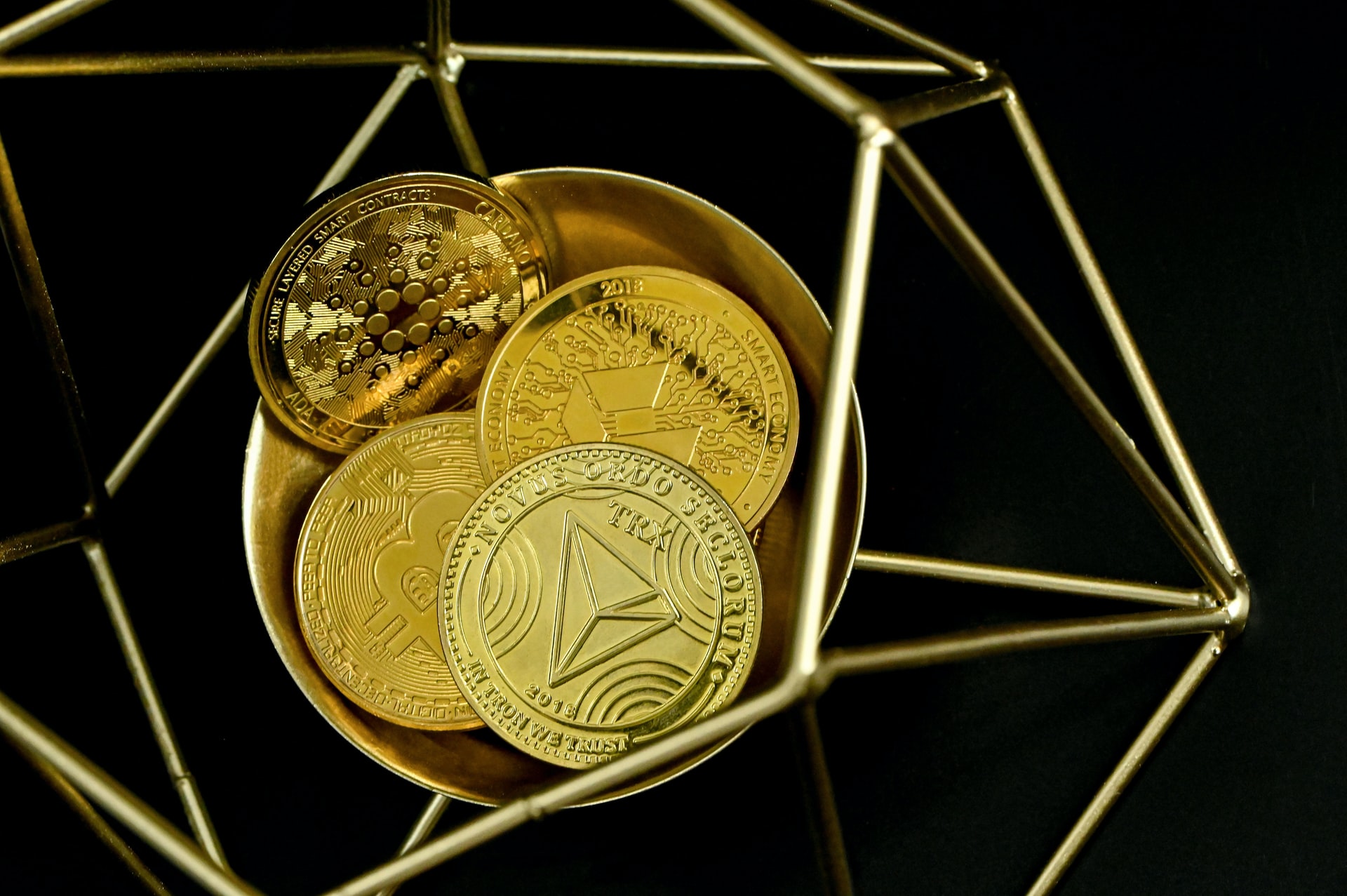 The UK-based startup, Flickto wants to revolutionize the media space by empowering both the community who stake with them on the blockchain platform Cardano and the content creators who submit their projects.

Flickto wanted to take all the things delegators loved about the Cardano platform but with the added sense of purpose by allowing them to vote on the projects they are most interested in and earn passive income. 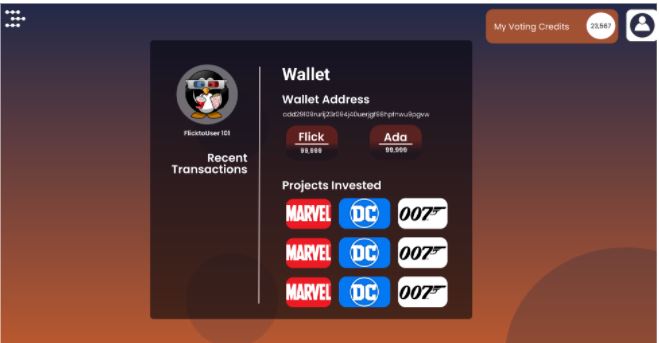 The media industry is far from perfect and over the last few years, consumers have really noticed the power the media sphere holds. Consumers are becoming more aware of high levels of inequality and lack of diversity in choice for the type of media they see as well as the genre.

Flickto will look to change this with Co-Founder & CTO Rob Knight using the phrase ‘Decentralised Media’ which has been a core ideology in their growth as a startup, through the idea of voting they are democratizing the media industry and creating a model where the community has real control over what they consume and creators no longer have to conform to what is trendy, rather tell stories they are passionate about, create media with meaning and finally become educated on all process of the media industry from conception to distribution.

On Monday the 21st of February 2022, Flickto hosted an AMA, discussing the wireframe for the platform. Flickto stated they wanted to create different journeys for their community who stake with flickto and utilize the platform.

As shown above, One of the main features of the platform is users are able to see how much Flick they have accumulated and its corresponding value in ADA. As Flick is a ‘Utility token’, Delegators are encouraged to put their Flick to work during voting rounds which will be used to fund the projects of budding creators who have submitted projects to Flickto.

Platform users will be able to trade and buy their ‘Utility NFTs’ which will carry real-world and quantifiable value for the holder, This will be in the form of exclusive access and chances to appear in the content that Flickto produces. Given Flickto’s emphasis on the importance of its community, the NFTs will also give holders access and discounts to resources to learn more about both the Crypto and Media industries, and finally, holders will be able to earn a passive income due to having part ownership of IP.

Lootverse: Extended Reality (XR) evolution in the wake of the Metaverse’s development

GreenHashes makes crypto mining easy on phone for everyone