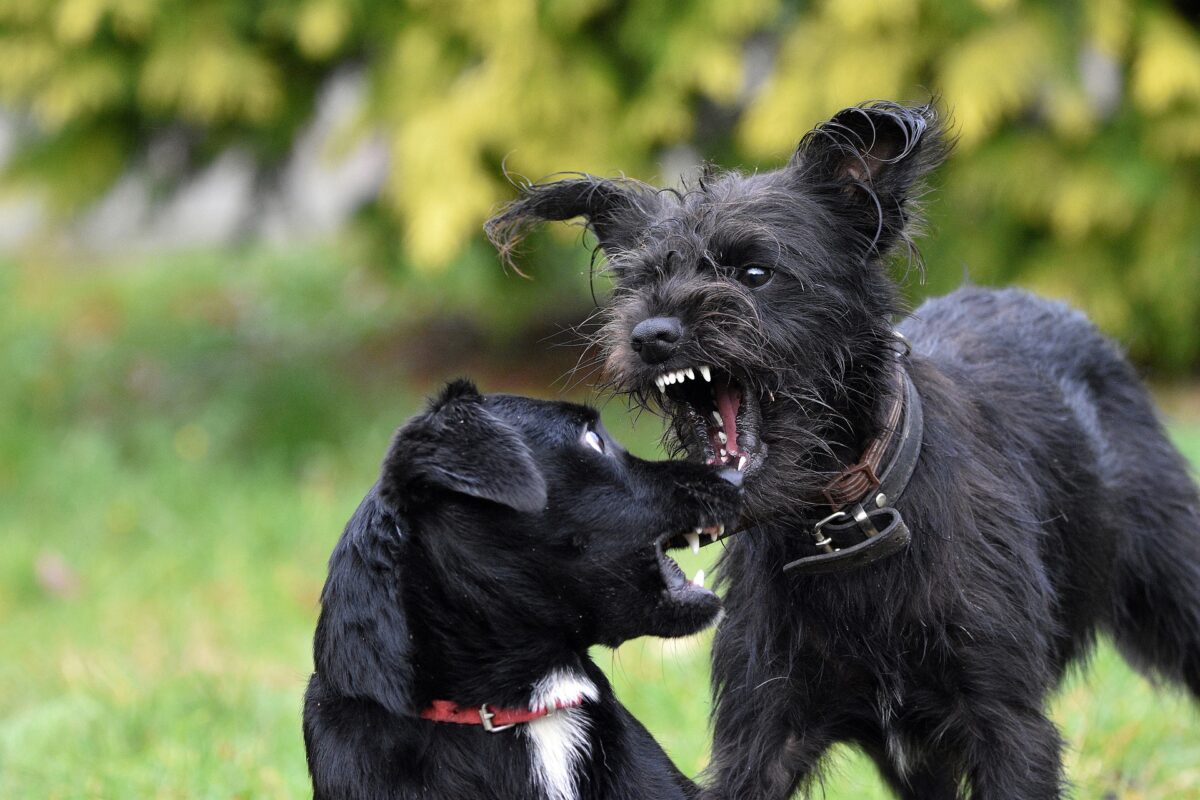 The dog’s day has lasted for too long and yet, this hasn’t particularly been a problem for many traders and investors. They have continued to rake in profits off of meme-tokens and dog-themed coins, despite their existence raising some eyebrows. After the Dogecoin and Shiba Inu fever subsided, Floki Inu soon took over the limelight and proved that aggressive marketing and a strong social presence can truly change the game for altcoins.

Just a couple of days ago, FLOKI was the top-trending topic in the United Kingdom amid anticipation of FLOKI’s Burj Khalifa display. In fact, the coin’s Twitter handle shared that the coin had been trending on Twitter for five straight days after Floki Inu became ‘”the first crypto-project to run an advert on the Burj Khalifa.”

This boost in the token’s popularity was also induced by the alt’s very active community – Floki Vikings.

Apart from a highly active community, Floki Inu’s partnerships and integrations further pushed the narrative for the project. In fact, on 3 December, Floki Inu made a public announcement via Twitter that the platform had integrated Chainlink in a strategic move to break into DeFi.

This integration could give Floki access to tamper-proof price feeds needed to read an accurate on-chain price, while playing a key role in helping Floki’s P2E NFT game function efficiently. Furthermore, the move would also allow users to stake, lend, and borrow in the future while making HODLing tokens easier, as highlighted by the platform.

Apart from that, Floki partnered with German professional football club and Bundesliga giant Bayer 04 Leverkusen. This brought more limelight to the altcoin. Ergo, the question – Despite a decent number of partnerships and integrations, why does the coin still rank 2800 by market cap?

Floki Inu’s price, after reaching an ATH of $0.000405 on 4 November, has been on a downtrend. In fact, it was down over 60% from its ATH, at the time of writing. While the token wasn’t unaffected by the larger market sell-offs, before 3 December, its price saw a six-day rally. On the contrary, Shiba Inu and Dogecoin had a more restricted price action.

In fact, over a shorter timeframe, the crypto made higher lows and suggested that a price breakout could follow if an uptrend continues.

Price-wise, FLOKI looked stronger than SHIB and DOGE, at the time of writing. And yet, the former lacks one crucial aspect – Retail support. Notably, for both SHIB and DOGE, a strong community of whales has been backing the coin. 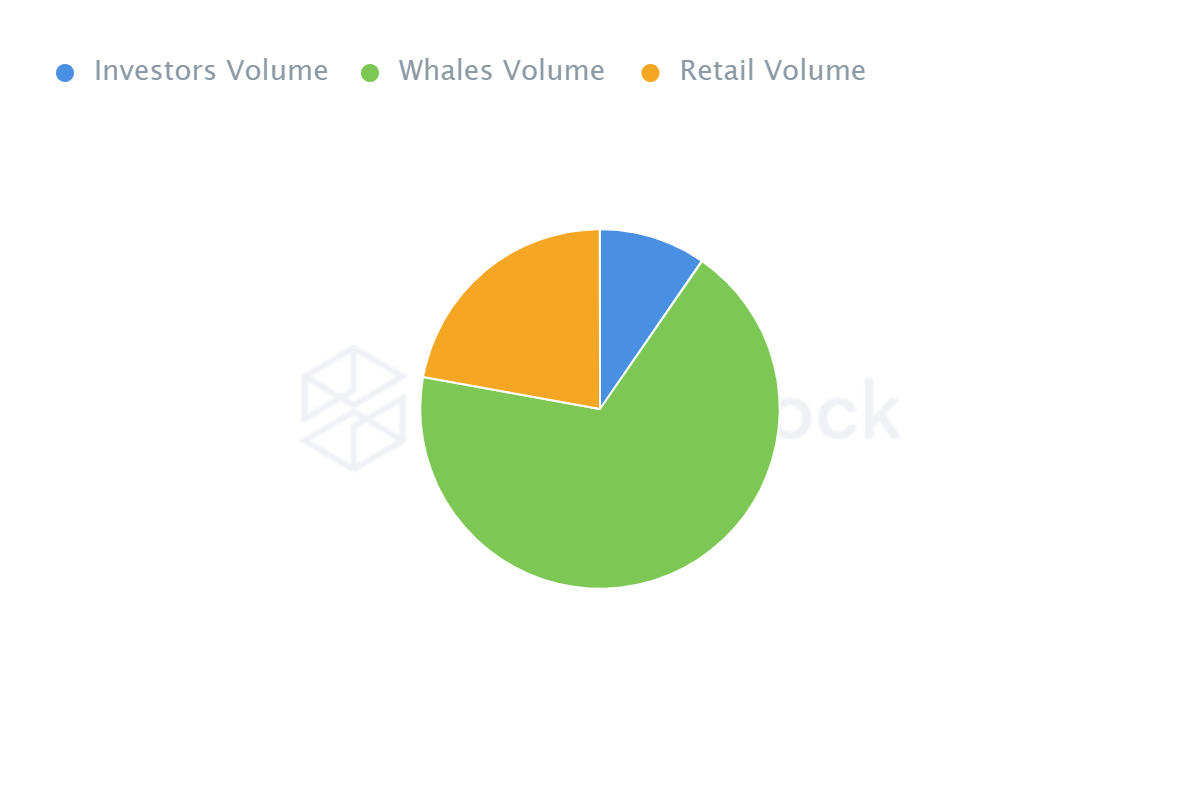 As for Dogecoin, the crypto’s highly active retail crowd has been behind the alt’s pumps all through the last year. 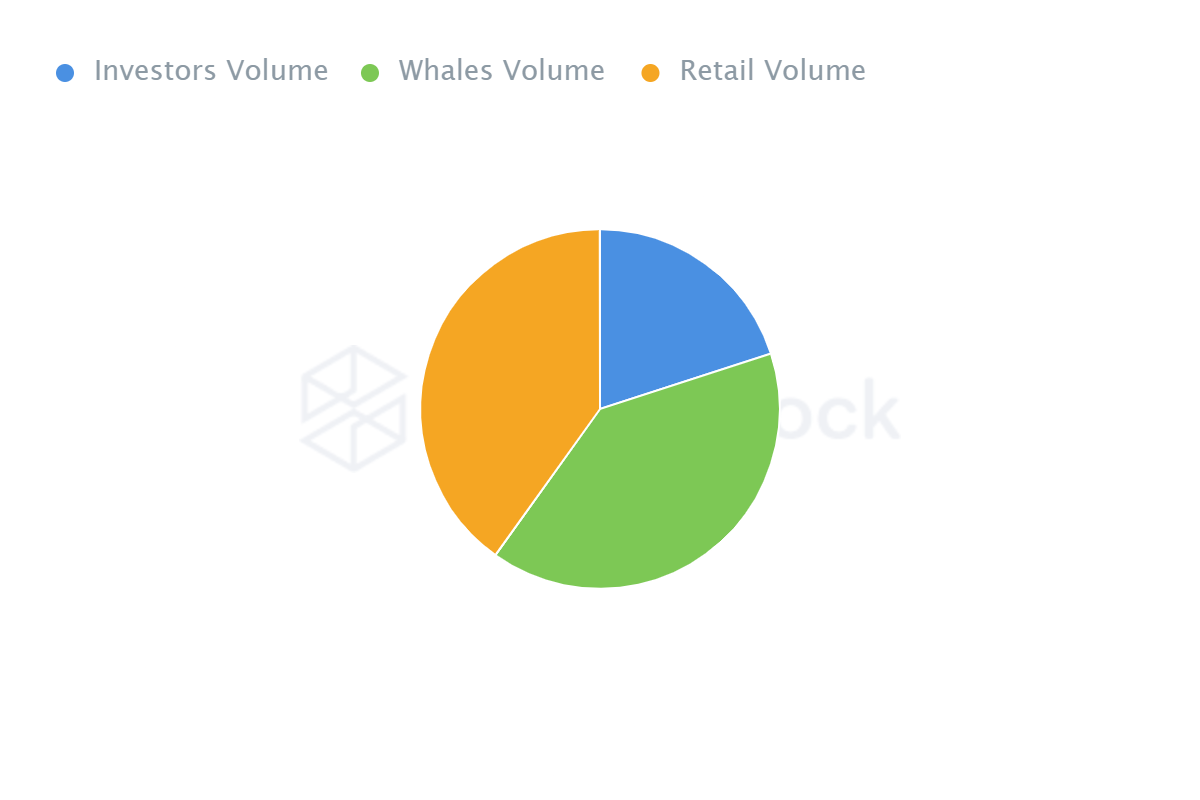 While FLOKI did see a surge in retail volumes in early November when the coin hit an ATH, retail euphoria has been missing since. In fact, the coin’s trade volumes have maintained low levels and fell by more than 50% following its ATH levels.

So, it seems like the Doge-killer still needs retail backing. However, the crypto’s price moves shouldn’t be undermined since the many integrations and partnerships favor its move in the right direction.

Further listing on bigger exchanges could lead to the coin’s value pumping if the same happens in the near future.