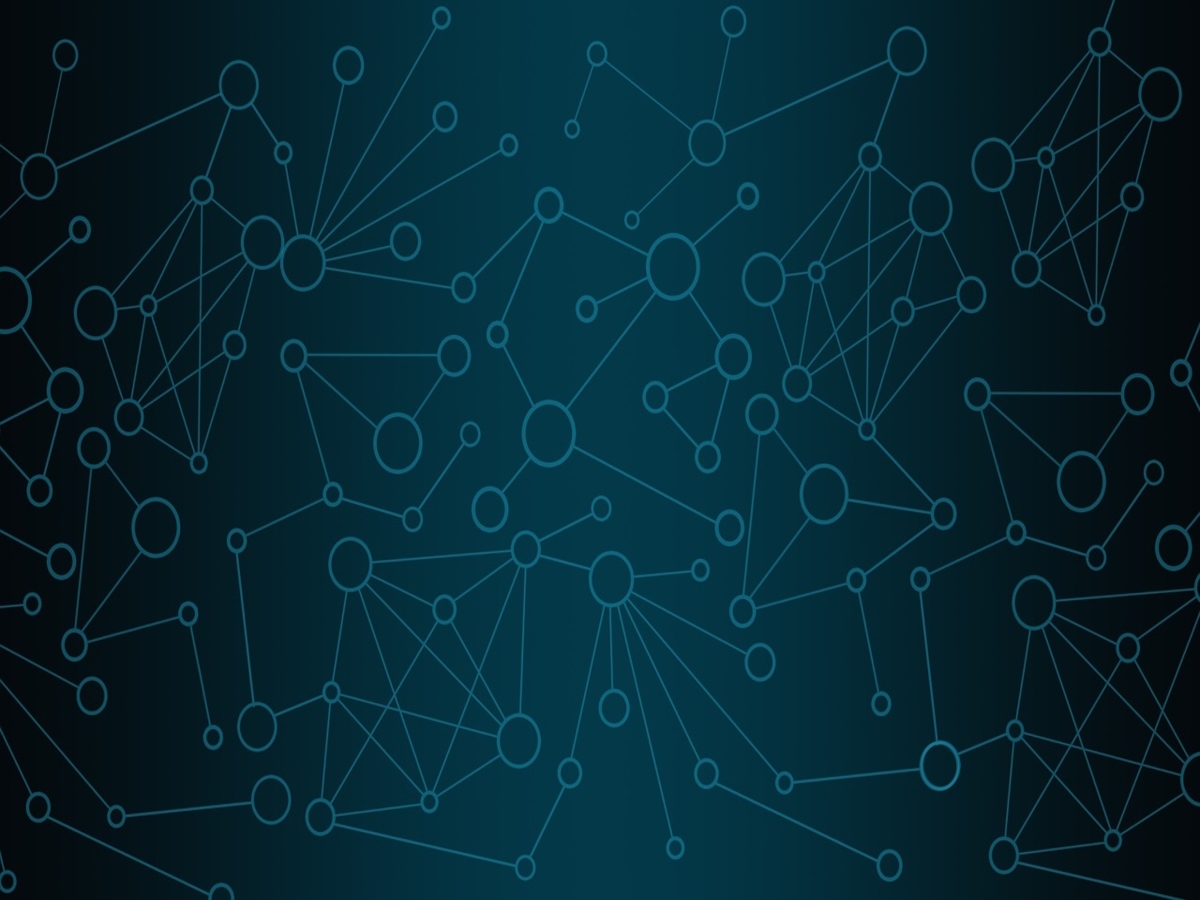 It has been almost two weeks since Alonzo went live on Cardano’s network. The narrative before the hard fork was largely conformist, one that proclaimed ADA’s price would soon surge to new heights after its release.

The hard fork, however, turned out to be a ‘non-event‘ and did not impact the token’s price much. In fact, in the days that followed the release, ADA’s price dropped to as low as $1.98. Ergo, one may argue that ADA, just like the market’s other tokens, became a victim of the pessimistic broader market trend.

Well, the same holds true to a certain extent, particularly because ADA’s dependency on the market’s other cryptos has increased over the last couple of weeks. In fact, it now shares a correlation of 0.78 and 0.74 with Bitcoin and Ethereum, respectively.

Apart from this, the deteriorating state of on-chain metrics has created a cascading effect on the alt’s price. So, unless and until the same improves, a price trend reversal seems to be out of the question.

State of the network

Well, inspecting the state of the network would give us a fair idea about the direction in which Cardano is heading. As per data from CardanoScan, the transaction count on the network has been quite stagnant over the last couple of days, despite crossing 111k on 17 September.

This, quite obviously, indicates that not many people have been using Cardano’s network of late.

What’s more, the average transfer value too has been spending more time towards the lows of late. Notably, the same witnessed a massive spike during the initial few days of September but subjected itself to a freefall right after that. The active address ratio as well, for that matter, has been on the decline. The same fell from 9.17% to 2.45% over the period between 7 to 24 September.

By and large, this implies that users who have been active are merely trying and testing the network at this stage. One can argue then that the Cardano market is devoid of some solid momentum at the moment.

However, there’s a silver lining to this scenario too. 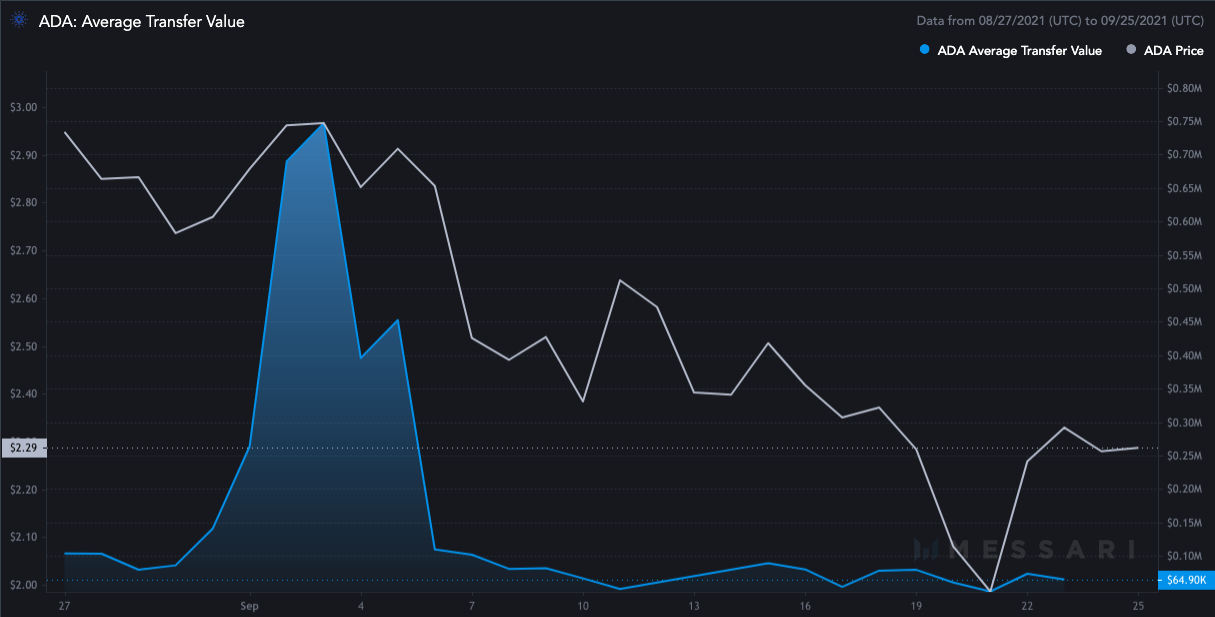 As far as Q4 is concerned, a host of launches are already lined up for Cardano. The introduction of Cardax DEX would allow users to trade ADA for other native tokens. Notably, the exchange would have its own utility token – CDX. Further, GREED is also set to launch as one of the blockchain’s first tokens.

Additionally, right from Liqwid, an open-source and non-custodial liquidity protocol, to SingularityNET, a platform that lets users create and monetize AI services at scale, several noteworthy projects are set to make use of Cardano’s ecosystem in the coming weeks. In effect, a new set of users would be using the blockchain.

Thus, unless and until Cardano’s adoption hastens up, a prominent trend reversal seems to be unlikely. In effect, only if the aforementioned future events actually end up contributing to the network’s growth, it would make sense to anticipate a direct impact on the altcoin’s price.

Now, it’s worth pointing out that at press time, there was some bullish optimism on the charts on the back of the hype associated with the Cardano Summit held on 25-26 September. In fact, ADA had recovered somewhat since the fall on the 21st to registered a minor uptrend.

However, it’s too soon to say whether this hype will hold the price where it is. Plus, thanks to the aforementioned, ADA remains well away from its ATH levels.

Thus, it’d be interesting to see if there will be more ‘non-events’ ahead.