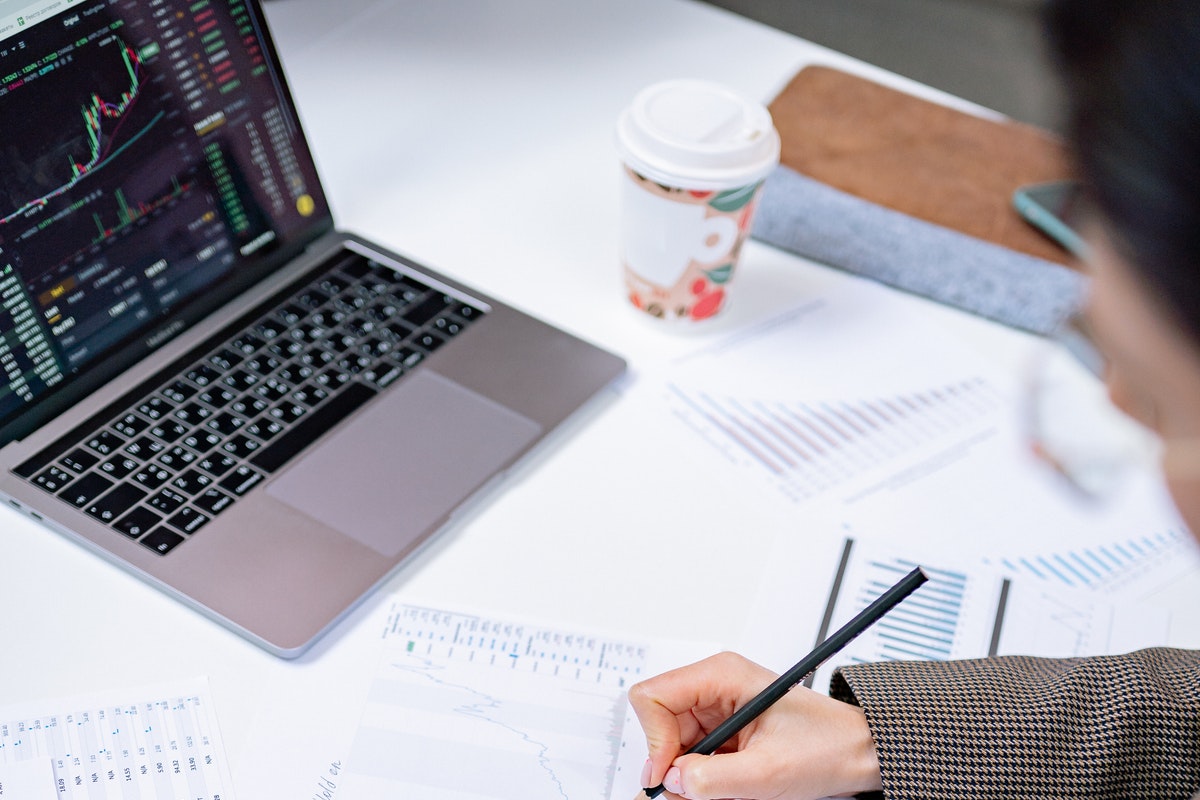 Tron, Algorand and VeChain all showed consolidation over the last 24 hours. Although the coins showed recovery, the same was yet to reflect on their respective charts. Tron went up and was eyeing its next price resistance mark. VeChain appreciated by 1.3% while, Algorand declined slightly.

Tron has consolidated over the last trading sessions. It noted a minor uptick by 1.3% over the last 24 hours. The altcoin was trading for $0.0906 and it could revisit the $0.0958 resistance mark. With a sustained uptrend, Tron could again reattempt to trade near $0.1062.

Key technical parameters, however, pointed towards bearishness. The Relative Strength Index was below the half-line as buying pressure remained low. MACD flashed red bars on its histogram after a bearish crossover.

Bollinger Bands remained parallel, which indicated that price volatility could remain low over the upcoming trading sessions. In case of buying pressure remaining in the bearish zone for long, the altcoin could trade near its support line of $0.0888 and then to $0.0816.

Algorand was priced at $1.75 and declined minorly by 0.5% while flashing consolidation. The nearest support line rested at $1.51. Technicals pointed towards negative price action.

On the flip side, if buying pressure revived, then resistance for the coin stood at $1.90. Toppling above which ALGO can trade near its one-week high of $2.20.

Toppling over $0.109, it could trade over the $0.124 level, which is the one-week high for the coin. The Relative Strength Index was below the midline which indicated less buying pressure. MACD flashed red bars on its histogram.

Chaikin Money Flow was below the midline suggesting that capital inflows were in the negative. The support line for VET stood at $0.085.

Following the latest ‘non-event,’ what’s next on the price front for Cardano

Litecoin: These signals lend more credence to a bearish trend as opposed to a rally