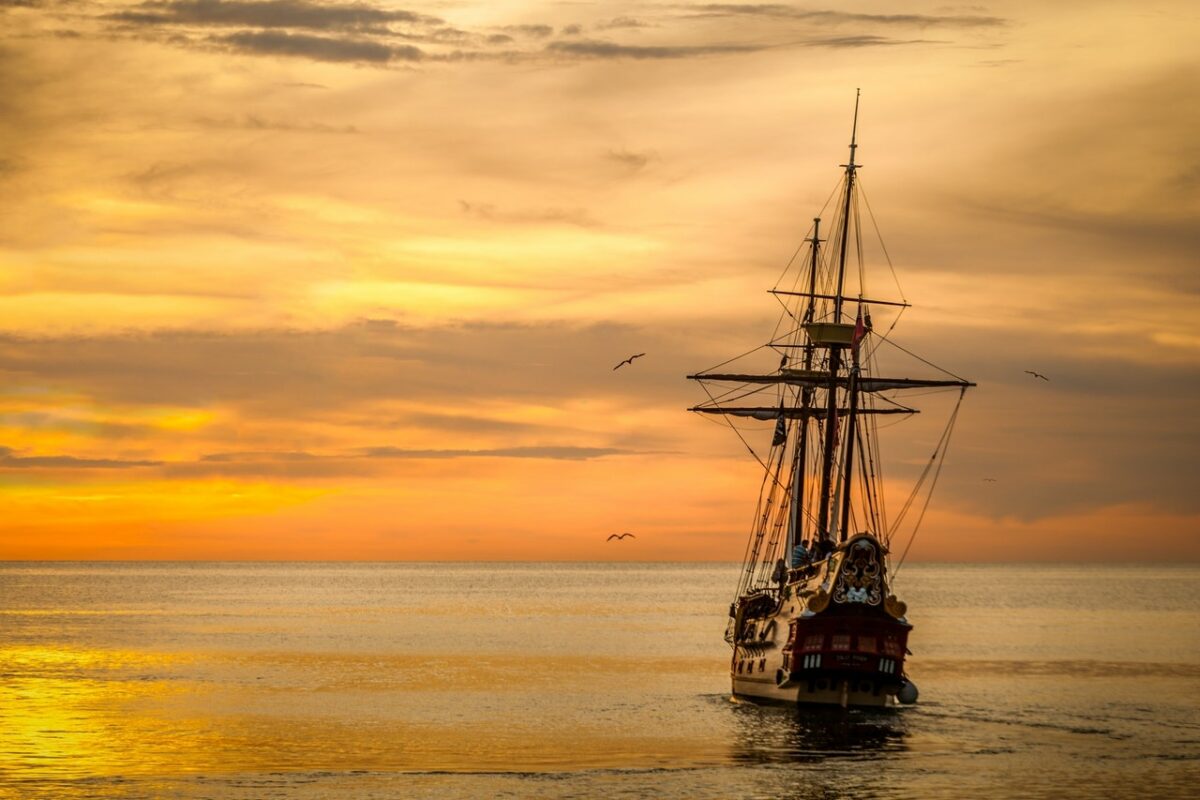 Binance, the world’s largest crypto-exchange (by volume), has been dealing with several headwinds lately in the form of regulatory action across the globe – be it in the U.K, the U.S.A, Japan, Canada, and more recently, Italy, among other countries. In fact, amidst rising regulatory concerns, the exchange recently discontinued its newly-launched stock tokens services.

In light of these events, the crypto-community is beginning to raise serious questions, concerns around Binance’s global reach being one of them. Is it too late for the exchange to avoid regulatory repercussions? Or worse, is this the beginning of an end?

These and other related issues were discussed on a recent episode of “Unconfirmed,” with Christine Parker, Partner at Reed Smith LLP being the latest guest.

Founded in 2017, Binance has a global reach of several million in terms of users across different regions in the world. However, a peculiar fact about this exchange is that it is not based out of any physical headquarters. In this regard, Parker opined,

“…Binance has certainly been on the radar of the global regulators for some period of time but I certainly think the lack of jurisdiction of the entity itself has really hampered their efforts and ability to bring these actions against them.”

She further clarified this by mentioning the regulatory process in a typical cross-border setting, one wherein the norm is for regulators to either submit an MOU directly or through a foreign regulator in a foreign jurisdiction, in order to procure requisite information. In the case of Binance, however, this is one of the challenges that regulators have to face as “it’s hard to pin down where their actual jurisdiction is.” The same has been a cause for delay.

Discussing whether or not reports regarding U.S regulatory bodies including the Commodity Futures Trading Commission (CFTC), Internal Revenue Service (IRS),  as well as the Department of Justice (DOJ) going after Binance are speculative, Parker claimed,

“My guess is that the reports are very accurate. I think we’ve got some precedents in the Bitmex case, where we heard reports of the CFTC and DOJ investigating them and that turned out to be correct. My guess is that probably in the next 6 to 9 months, you’ll see either a settlement with the CFTC, DOJ and IRS…”

In fact, she also clarified that in the event that settlement does not occur, then Binance will likely be charged for violations of law as per respective regulations applicable in the Southern District of New York or Washington D.C, depending on the number of federal agencies involved.

How soon might regulators start taking some action against Binance, however? According to the exec,

“It is unclear when you take into account the activities of Binance US. For them, the best resolution would be something very speedy. Some kind of settlement with Binance to allow them to move forward in the US with the US regulators with a “somewhat” clean slate. But there just may be a difference of opinion.”

In such a case, Binance may take the view that they are engaging in an activity “in their jurisdiction (wherever that is),” and decide to fight the case.

Regulatory concerns aside, jurisdiction is not a concern for Binance users at all as all they need is a website and a VPN to gain access to their services. Having said that, the question of whether Binance’s operations can continue unhindered and whether users will suffer on account of its troubles, cannot be ignored.

So, is it too late for Binance to avoid regulatory penalties?

“The ship might have sailed on that one. It might be too late for that. It’s a strict liability test in the US if you offer derivatives and are unregulated in the US…even if they pivot now, it’s too late to sort of clean up the past bad acts.”

Unlike BitMEX (which was charged for criminal offenses), Parker doesn’t see these ongoing investigations as a tool used by the regulators to do the same with Binance and its CEO Changpeng Zhao. However, “U.S regulators have precedents,” she cautioned.

It’s worth pointing out that Zhao recently released a letter acknowledging these concerns and discussing the road ahead.

Monero’s long-term may be sorted, but what about its short-term?