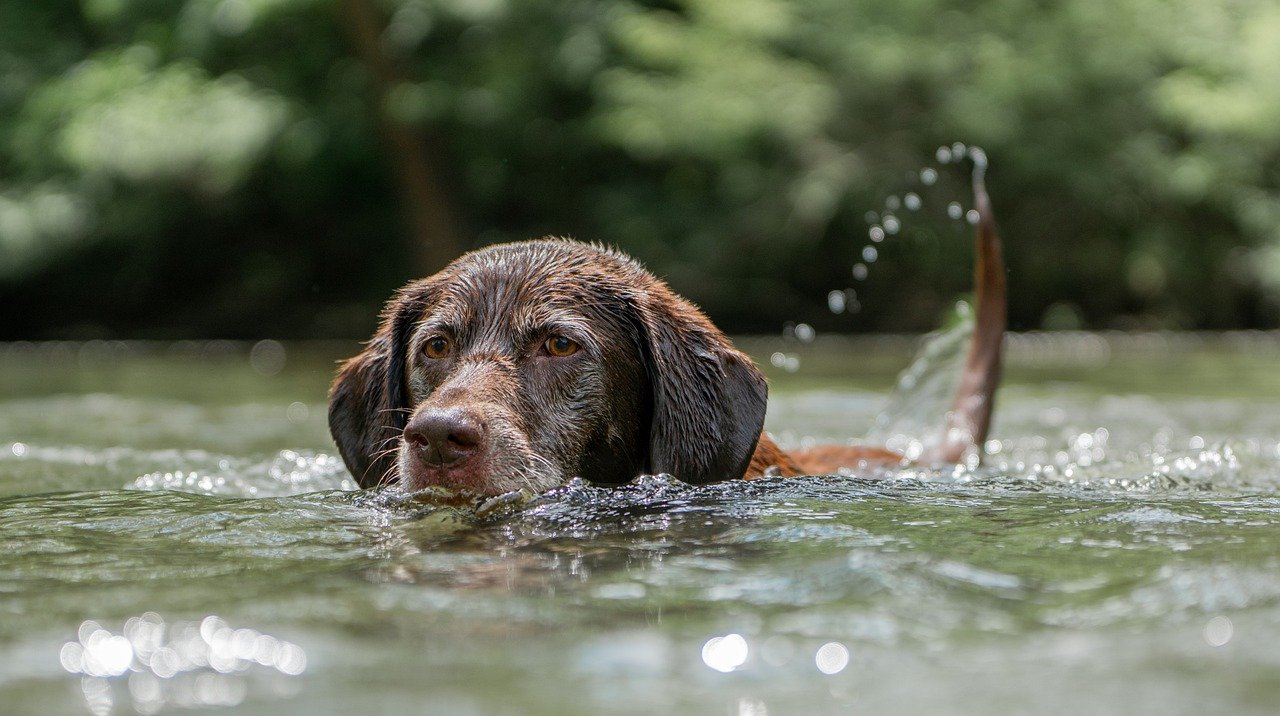 2021 has been quite an eventful year for cryptocurrencies so far. The year has seen a surge in popularity of DeFi tokens, NFTs, and smart contract platforms, but the most curious case has been Dogecoin, an alt many still refer to as a “meme coin.” Aggressive buying throughout the first few months of 2021 saw DOGE rise to record highs of $0.739 as it attempted to shift away from a shadow that cast it as nothing but a joke.

However, the crypto-crash on 19 May severely hampered DOGE’s trajectory and recently, questions have been aimed at its utility factor too. At the time of writing, Dogecoin was trading at $0.174, down by 5% over the last 24 hours.

DOGE’s last rally came in the form of a 73% surge from $0.163 to $0.28 between the end of June and early July. Since making this move, a general lack of trading interest and volumes has hurt the price as DOGE declined towards its defensive line of $0.163, negating almost all the gains made during its bull rally.

What was also concerning is the fact that DOGE shifted below its 200-SMA (green) for the first time since October 2020 as bearish sentiment ran high in the market. An argument can be made that $0.163 might trigger the next DOGE rally, however, the threat of another breakdown cannot be discounted.

The Relative Strength Index has been trading in the oversold zone over the past couple of days – An area that does warrant a reversal in price. The index was in a similar position during DOGE’s previous rally as well. However, the Directional Movement Index’s -DI drifted further away from the +DI and suggested that a bearish trend might be strengthening.

This development was contrary to that seen during DOGE’s previous rise, one which saw the -DI and +DI inch closer towards each other. The Awesome Oscillator did see some bullish momentum but the same was not enough to trigger a northbound price swing.

While there was some evidence to support a bullish narrative for Dogecoin, once it approaches $0.163, traders must advise caution before entering a long trade. A close below the 200-SMA (green) could amplify losses over the coming days and a wait and watch strategy would be the safest bet in the market right now.

For Binance, ‘the ship may already have sailed’ on this count