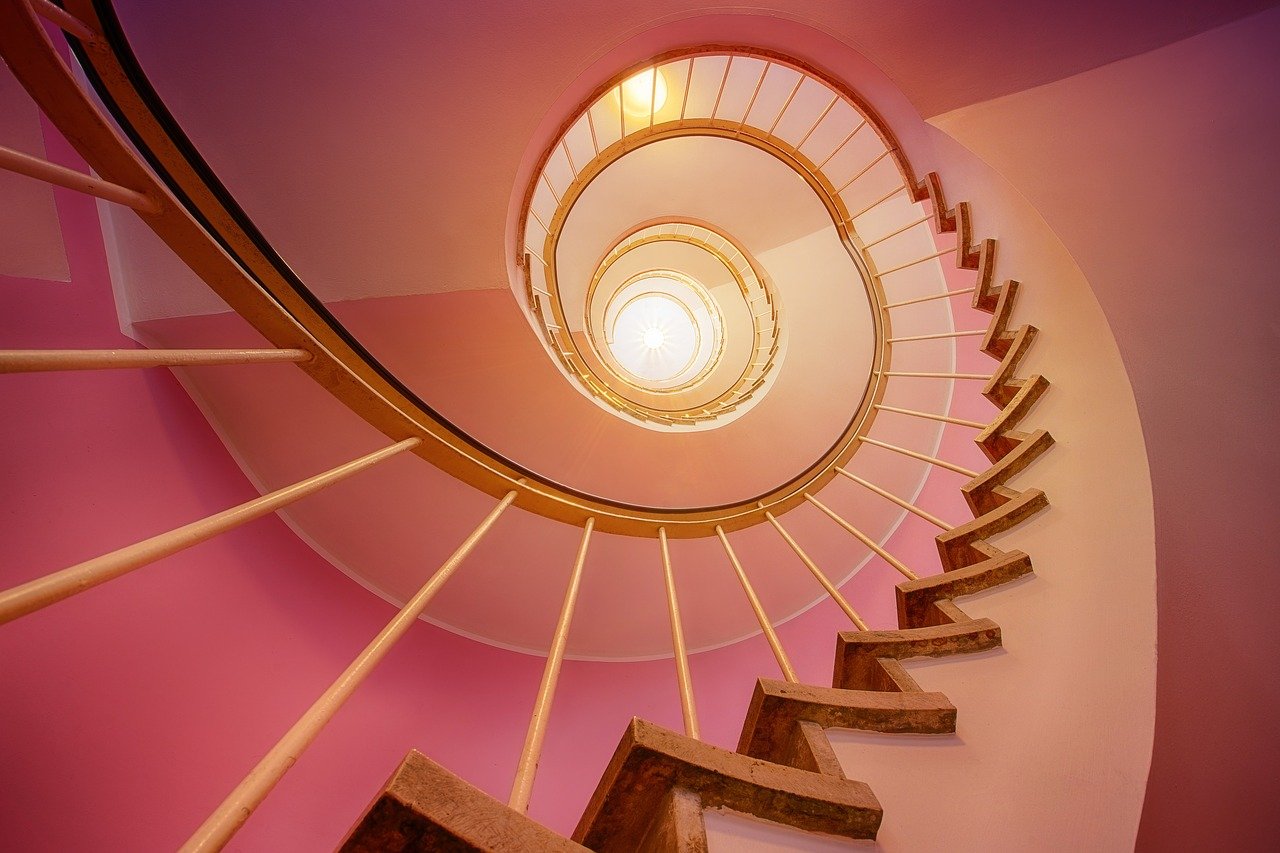 Cardano, Solana, LUNA, AVAX – as these coins saw their ATHs over the last month, the anticipation for altcoins to rally heightened. However, with BTC’s slowed momentum and the recent flash crash, major alts faced the brunt of it. Nonetheless, Polkadot has emerged as a silent gainer, being the only altcoin in the top ten that managed to pull back faster than expected from the recent dip.

As Bitcoin’s market dominance continued to fall over the weekend, nearing 40%, the same proved to be a boon for altcoin’s performance. At press time, as DOT was just 23% away from its ATH of $49.35, what were the chances of Polkadot being the next alt to reach its ATH?

A clear path to ATH

On-chain metrics and price-driven data presented a very bullish narrative for DOT as its Relative Strength Index on the daily chart saw an almost vertical uptick. Notably, from September 7 onwards, a sharp uptick in DOT’s percent of stablecoin supply held by whales with more than 5 million USD saw a massive rise.

As the metric was still in an uptrend, it was notable that similar peaks in the metrics have been observed previously before price tops. Additionally, accumulation is always a good signal for price. Trade volumes too, seemed to be supporting DOT’s rally, as an almost 140% rise in volumes was seen over the last 24-hours, according to data from Coinmarket cap

Further, towards the beginning of this month, DOT’s total staked supply saw a decent jump from 59% to 64%. The higher the value being staked the better the network’s strength. In addition to that, the rise in Polkadot’s development activity further aided price growth.

In the crypto verse, collaborations and integrations have brought a lot of traction to projects in general. Polkadot was doing good, on this front too, and the news of Acala integrating with the Chainlink to power DeFi on Polkadot, was an example of the same.

While most metrics flashed bullish signs for DOT, at the time of writing, an almost 10% fall in price was a worrying signal. However, if bulls push and the buying pressure, which was seen fading, in fact renews, DOT might reach its ATH soon.