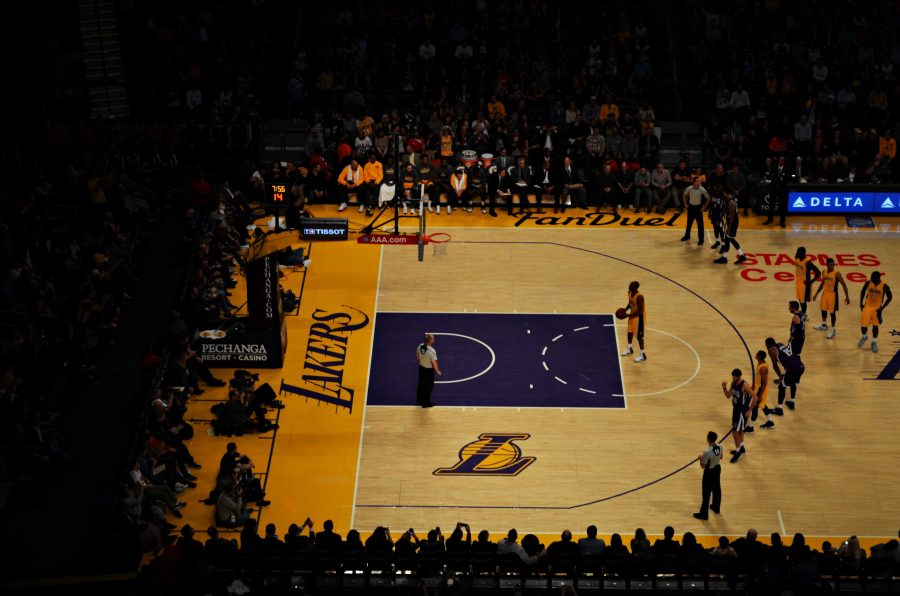 Tron [TRX], the eleventh-biggest cryptocurrency by market cap, is well-noted in the space for fulfilling all the promises that it made to its community. The Tron Foundation and Justin Sun, the CEO and Founder of the Foundation, are hailed to be the ones responsible for its success and for all the milestones it has passed.

The Foundation has always strived to move forward with their goal set at “Decentralizing the Web” by providing high-scalability, high-availability and by being the epicentre for decentralized applications in the ecosystem. To achieve this, the Foundation recently acquired BitTorrent, the biggest Torrent platform in the word, which is currently a part of Project Atlas.

Additionally, Tron aims to surpass Ethereum, the biggest smart contract platform, and Bitcoin, the very-first cryptocurrency. It has already surpassed Ethereum in terms of daily transactions and dApp volume.

Now, the Foundation is hosting their very first summit, niTron Summit 2019, with an agenda to spread the adoption of blockchain technology and cryptocurrencies. The summit is scheduled on January 17 to 18, 2019, at Yerba Bunea Center for the Arts in San Francisco.

The summit is going to have well-renowned keynote speakers and will be displaying top-notch projects present in the space. This will also include speakers from various industries outside the cryptoverse. It is an effort to introduce blockchain solutions and innovation in several sectors and in turn to bring about groundbreaking technological advancements.

Moreover, this summit will be hosting a speaker from the sports industry. The Foundation has confirmed that Kobe Bryant, a NBA superstar, will be speaking at niTron as a special guest. Apart from being popular for basketball, Bryant is also quite famous for being a successful entrepreneur around the world. His investment firm, Bryant Stibel, has invested in several industries including tech, media, and data.

On this, Justin Sun said:

Moreover, the Foundation will be announcing the winners of the dApp development program at the summit, which was announced earlier this week. The program was started to finance dApp development and to encourage developers to build more projects based on the Tron network. It is reported that Sun will be one of the four judges to determine the winner and the awards.

How to bag shopping holiday deals with your cryptocurrency

Jambler.io breaks the mold by delivering its Mixer-as-a-Service model for partners