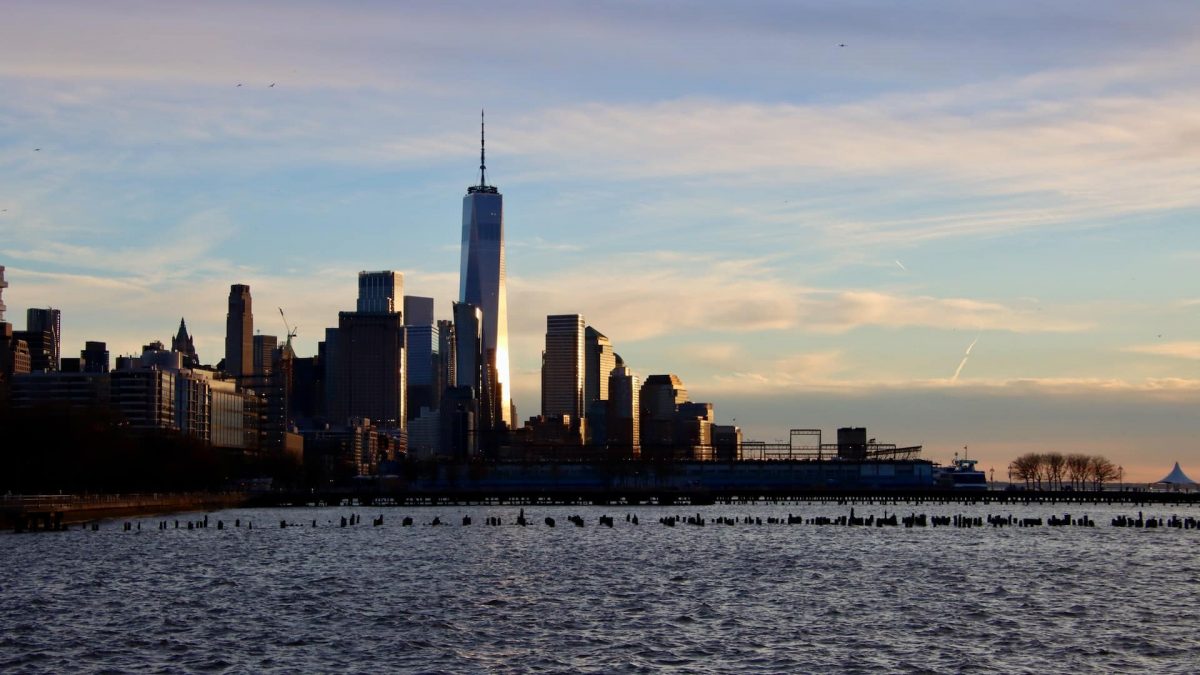 He has termed this phrase as a “Bogus Big Crypto Catch Phrase.” He believes the argument is “sorely misguided” because that is exactly how securities regulations worked.

Stark, a crypto skeptic, stated in a blog post on 22 January that the argument is completely misguided because it was simply how securities regulations worked.

Securities regulation, according to Stark, works through litigation and enforcement. The adaptability of SEC statutory weaponry is an SEC hallmark, allowing SEC enforcement to combat fraud.

“In fact, the repetitive chorus of RBE [regulation by enforcement] is not only a misguided, deflective effort designed to tap into sympathetic libertarian and anti-regulatory mores – it’s also utter nonsense,” added Stark.

In the post, Stark wrote that when the SEC Office of Internet Enforcement was established in 1998, there were apprehensions that the regulations were too vague and that regulation by enforcement would curtail the growth of the internet. In retrospect, relying on the flexibility of securities regulation to police the internet was a mistake.

The SEC has launched a number of high-profile cases against crypto companies such as Ripple and LBRY in recent years, prompting some critics to argue that the SEC has been using enforcement actions to develop the law on a case-by-case basis rather than creating clear regulations.

“Indeed, courts have upheld a broad array of SEC cases involving crypto-related offerings. In fact, in the 127 crypto-related enforcement actions already filed by the SEC, the SEC has not lost a single case,” argued Stark.

Related Topics:crypto regulationInvestoRippleUS SEC
Up Next

MakerDAO’s partnership with Centrifuge predicts this for MKR holders