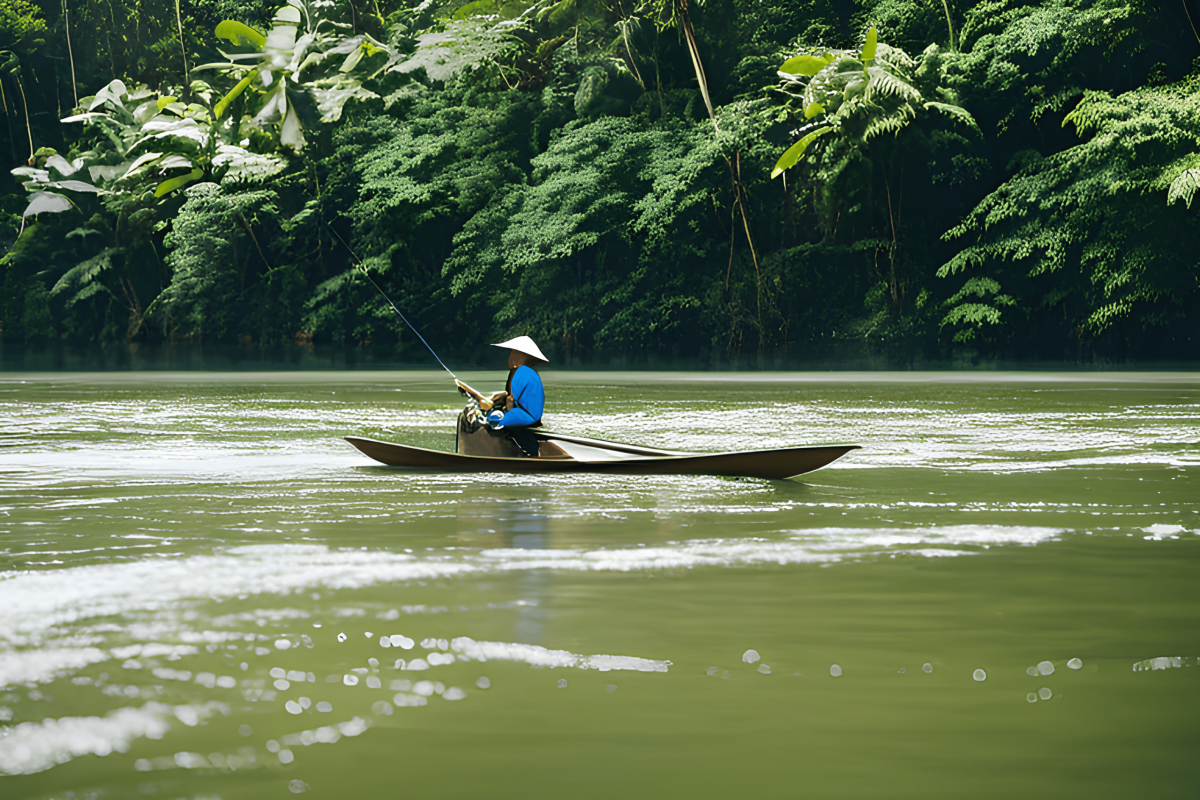 The idea of bringing real-world assets (RWAs) gained some traction during the 2021 bull run. However, regulatory concerns and the onset of the bear market later in the year curtailed any progress in the segment. A similar trend might be about to kick off this year and MakerDAO might lead that charge.

Realistic or not, here’s MakerDAO’s market cap in BTC’s terms

According to Messari, RWAs represent an asset class worth millions of dollars. This makes it an appealing segment that will likely not be ignored.  Messari also revealed that MakerDAO is one of the DeFi projects that are already working towards tapping into growth opportunities in RWAs.

Real-world assets (RWAs) are a multi-trillion dollar asset class, yet DeFi's current exposure is only around $356M.@BlockTower Credit is taking advantage of this limited exposure through its partnership with @MakerDAO and @Centrifuge, bringing $220M in RWAs to DeFi. pic.twitter.com/Kgm4FCjUnJ

According to the Messari analysis, partnerships between MakerDAO, Centrifuge, and Block Tower may bring as much as $220 million into DeFi. If MakerDAO plays its cards right, it might tap into a market capable of generating more value for MKR.

MKR managed to pull off a rally by as much as 48% from the start of January to its latest monthly high. However, it has been encountering a lot of resistance near the $740 price range, indicating that the bulls are losing their momentum. 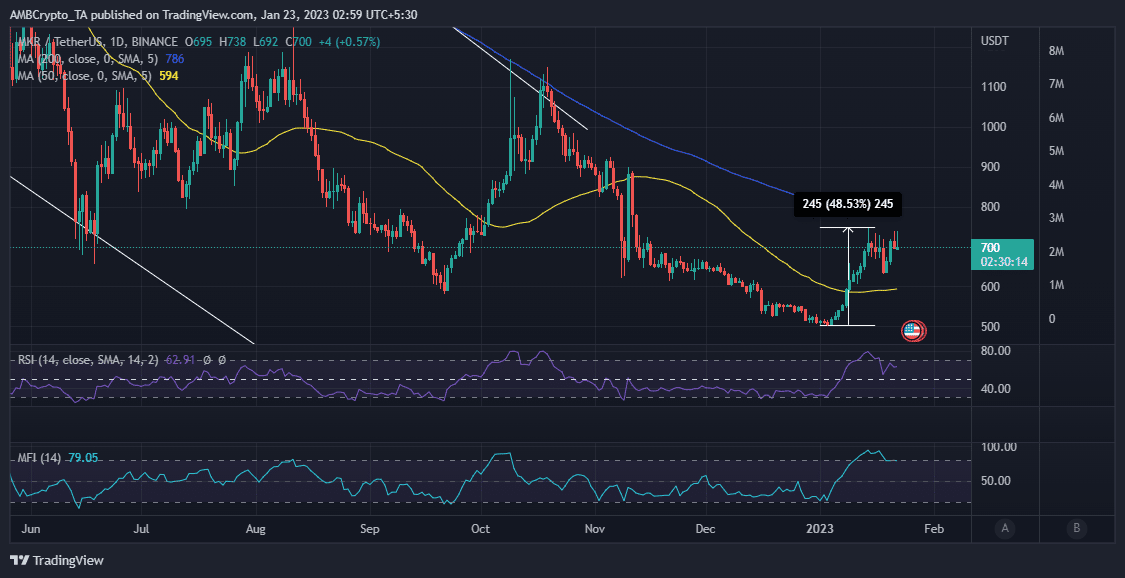 MKR investors are probably wondering whether it will overcome the current support level or give in to the bears. One of the reasons for this is that the price is showing relative weakness as observed in the RSI. The MFI also reveals that money has been flowing out in the last few days.

Money outflows suggest that sell pressure is starting to manifest. This reflects the current market sentiment which indicates that investors are shifting towards a bearish expectation. Notably, the weighted sentiment metric declined since 19 January.

As far as on-chain activity is concerned, the number of daily active addresses registered a lower spike on 21 January than in mid-January. This means lower trading activity is taking place now, than during the middle of the month. Perhaps an indication of slowing demand. The network growth demonstrates a similar outcome.

Here’s something interesting about MKR’s sell pressure. According to its supply distribution metric, addresses holding between 100 and 10,000 coins have been contributing the most to sell pressure. This is important because it means they have a large impact on price direction.

Despite this, the same supply distribution metric reveals that some higher whale categories have been accumulating. This information reflects in MKR’s resistance against a bigger pullback.

CRV becomes the most traded token among Ethereum whales but…