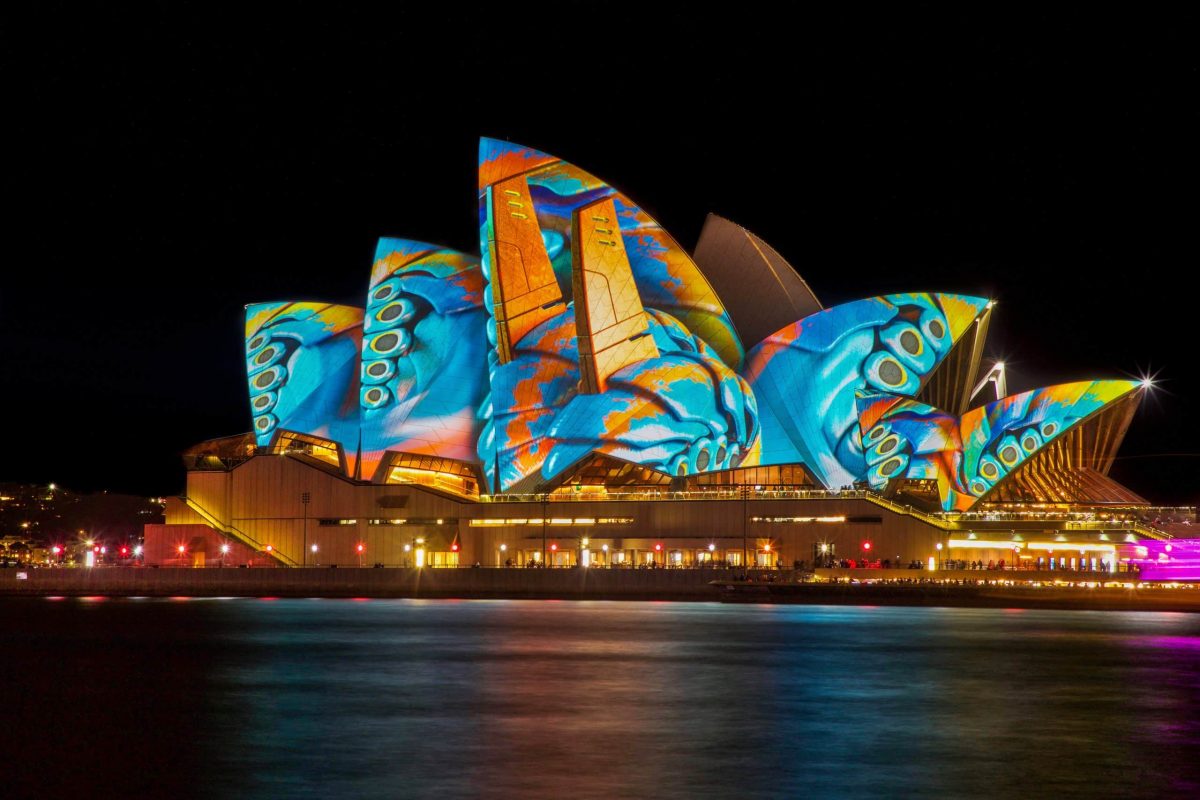 Australian crypto CEOs have warned against classifying all digital assets as financial goods after the assistant treasurer’s recent remarks on the issue.

Stephen Jones, Assistant Treasurer and Minister for Financial Services discussed the country’s regulatory framework for cryptocurrencies in an interview with the Sydney Morning Herald (SMH) on 22 January.

According to a crypto exchange executive, he acknowledged that the government was on track with its “token mapping” effort this year to establish which crypto assets to regulate.

A consultation process with the industry “will commence shortly,” he said. Jones claimed, though, that he was “not that drawn” to create an entirely new set of rules for what, in his opinion, is fundamentally a financial product.

According to SMH, the Australian Securities and Investments Commission (ASIC) and Commonwealth Bank, one of Australia’s “Big 4” banks, are apparently in favor of regulating cryptocurrencies as financial products. Jones said,

Participants in the cryptocurrency market, meanwhile, have cautioned against approaching crypto assets in a general way. Michael Bacina, a partner at Piper Alderman and a blockchain and digital asset attorney, issued a warning: “A broad approach of classifying a technology as a financial product without a clear and usable pathway to licensing and compliance will likely send even more crypto businesses offshore and create more risk.”

Recently, a top executive revealed to the Australian Financial Review that National Australia Bank (NAB) will develop a stablecoin, making it the second of the nation’s main financial institutions to do so (AFR). Later this year, the AUDN coin will debut on the Ethereum and Algorand blockchains.

After competitor Australia and New Zealand Bank (ANZ) issued its stablecoin, branded A$DC, last year, NAB will be the second of Australia’s main four banks to do so.

According to Holger Arians, CEO of cryptocurrency on-ramp provider Banxa, excessive regulation might “seriously harm” Australia’s status as a pioneer in the cryptocurrency industry.

Although Australian financial authorities have not yet formally developed their regulatory framework, the FTX crisis in November has increased the urgency with which Australian politicians and their international colleagues view the need for action.

The FTX crash, according to Jones, “puts beyond dispute” the necessity of crypto regulation. Australian cryptocurrency investor and entrepreneur Fred Schebesta foresaw potential issues for the sector in September and cautioned against pushing the token mapping.

He continued, “Australia’s young” crypto business needs to “align with the other main markets and their legislation” since token mapping’s complexities are unclear.

Why Ripple’s predicted victory could be SEC’s regulatory undoing?