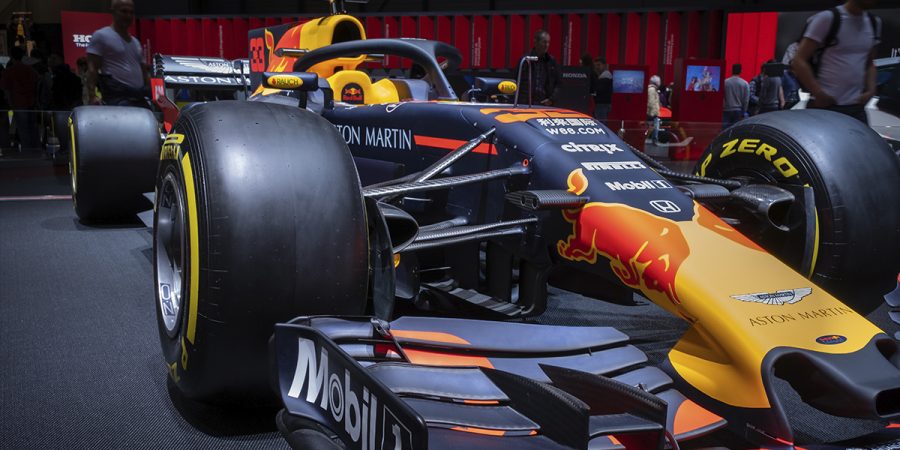 A rapidly expanding blockchain gaming startup Amiloca Brands has announced the reaching of a deal with Formula 1 to create and distribute F1 Delta Time-a blockchain game based on the popular racing series.
Formula 1 has always been one of the biggest heavyweights in the global sports industries which promised significant profits to any startup that get a sponsorship deal with the league of fast and furious.
Naturally, it was only a question of time before blockchain projects began establishing cooperation with the organizers of this elite auto racing. Animoca Brands, an expanding developer of mobile games on blockchain headquartered in Hong Kong, announced that they have entered in an agreement with Formula 1 which stipulates the development and promotion of a new blockchain-based game F1: Delta Time.
The game will have a non-fungible token named NFT which will be used for intra-game purchases and allocation of bonuses. F1: Delta Time will provide players with an opportunity to exchange or sell skins, items, and other components using the token. This game will be released in a month and a week from now.
However, the history of relationships between Formula 1 and blockchain startups haven’t begun with this deal. Earlier this year, one of the widely recognized racing teams, namely Aston Martin Red Bull Racing, signed a sponsorship deal with FuturoCoin, a Polish developer of cryptocurrency that has a lot of similarities with Dash, in terms of code and functional features.
This is the multi-year contract that involves the placement of FuturoCoin brand logo on the overalls of all team members as well as the bullet-fast RB15 race car.
Formula 1 is undoubtedly a very spectacular sport that delivers a shot of adrenaline even if one watches it on TV. This is a global phenomenon which attracts lucrative deals from companies of different scale.
However, don’t forget that Formula 1 is, first and foremost, a sport which, like many other kinds of sport, could bring substantial profits to a devoted punter.
Since recently, the cryptocurrencies became a popular mean of placing bets on the outcome of sporting events. 1xBit, a leading crypto bookmaker, grants a range of betting on Formula 1 as well as 50 other kinds of sport.
The avid bettors and racing addicts will certainly appreciate the Formula 1 promotion which offers a guaranteed bonus of one free spin for every 2 mBTC that you spend without getting any winnings in return.