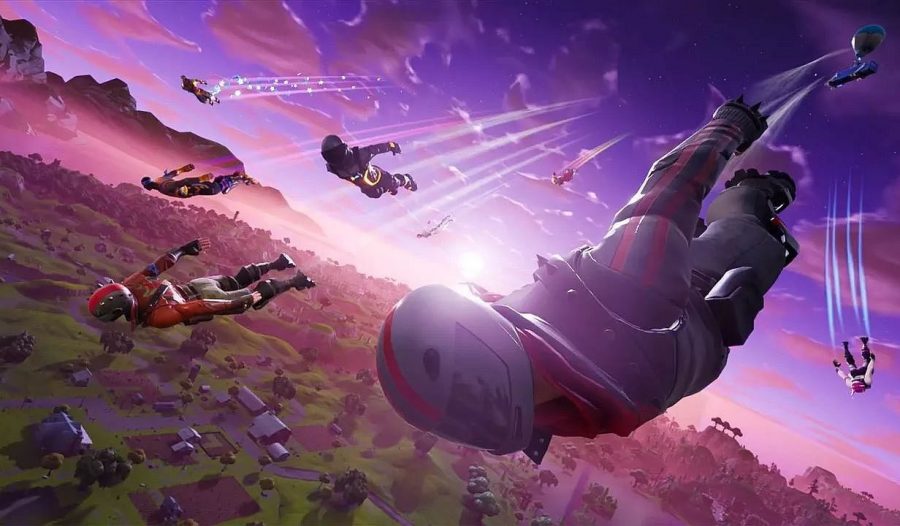 In recent years, gaming has moved far beyond its casual roots, and entered into the arena of eSports as a serious spectator sport with a huge young millennial following. Video gamers have traditionally been among the first adopters of new technology, such as virtual reality and the latest console developments. But now, another emergent industry is joining forces with eSports to enhance players’ gaming experience.
Blockchain, otherwise known as distributed ledger technology, is making it easier than ever for players to process microtransactions, find teammates, enter tournaments, or track in-game items. Tokenization of game features on the blockchain bridges the digital and physical world, bringing tangible rewards to players who excel at their favorite eSports titles. These rewards could be represented as native tokens, which they can spend within the game’s ecosystem and marketplace, or exchange for rewards on other platforms. Additionally, blockchain offers a way to immutably track digital assets, for example, a player character or in-game item.
Big names in blockchain are keen to stake their claim on the nascent eSports industry. Ripple has recently announced a partnership with San Francisco-based Forte to create new in-game marketplaces based on the blockchain, and developers worldwide have been exploring the potential of tokenizing the video game industry.
But what makes certain eSports games ripe for tokenization? With such a diversity of leading eSports game titles out there which have attracted masses of worldwide fans, how can blockchain eSports platforms decide where their services are most needed?
Two of the leading eSports games, Fortnite and CS:GO, vastly different in gameplay and scope, form the perfect basis for analyzing the use case of tokenization.
Fortnite Fever
Fortnite, developed in 2017 by Epic Games, has widely been credited as none-less than a cultural phenomenon in video gaming. Fortnite’s most popular game mode, called Fortnite Battle Royale, pits 100 players against each other and has quickly evolved into one of the most popular eSports games of all time.
Likewise, Fortnite’s cult following has given rise to some of the most enigmatic stars of the eSports world. Tyler Blevins, AKA ‘Ninja’, is a streaming superstar best known for his Fortnite gameplay, who has amassed 12 million followers via the Twitch streaming platform.
Attracting over 200 million gamers worldwide, generating $2 billion in revenue, and offering over $19 million in prize money for top players during 2018, Fortnite Battle Royale has earned its place firmly among the top 10 eSports game titles. All this, despite being completely free-to-play.

So, with such an impressive track record, you’d be forgiven for thinking that such a hugely popular game would be a prime candidate for tokenization. In fact, it’s likely quite the opposite.
Unlike other games which have allowed players to buy items that improve their in-game performance, a game model which has typically performed poorly among other titles, Fortnite instead allows players to buy cosmetic character enhancements through their in-game currency, called ‘V-bucks’. These V-bucks are purchased by players with real cash and spent solely within Fortnite.
As Fortnite Battle Royale already operates on a hugely successful micropayment revenue system, the addition of a token into the Fortnite ecosystem would create a needlessly complex conversion funnel. Fortnite is currently still experiencing a high level of hype, which is bringing in new players and powering the Fortnite business model of in-app purchases, so introducing a new tokenized ecosystem at this stage would most likely be counterproductive.
Established Games Benefit More from Tokenization
Counterstrike Go [CS:GO], first released on PC and console in 2012, was developed by gaming industry giant Valve Corporation, which also operates leading software distribution platform Steam.
CS:GO is a multiplayer first-person shooter, with multiple game modes and objectives, and a vibrant online matchmaking system, which have collectively contributed to CS:GO’s a mainstream success.
Despite being based around simple principles, CS:GO has been one of the most successful eSports tournament games of all time. With over 370 tournaments last year, and a prize pool of $22.47 million, there are some serious teams vying to become the next CS:GO champions.

CS:GO’s total tournament prize pool, which is a good metric for determining its popularity, viewership and profitability, currently puts CS:GO at the number 2 spot worldwide, with the prize pool growing an average of $3 million year-on-year.
During 2018, the CS:GO top spot was dominated by Danish team Astralis, who participated in 62 tournaments, and took home over $6 million in prize money. Unlike Fortnite, CS:GO has much to gain from tokenizing its ecosystem.
As the stakes are so high for CS:GO tournaments, there are currently issues for both players and managers which would benefit from blockchain integration. For exceptional players, finding a team to grow their skills and enter tournaments is difficult under the current system. Likewise, established teams have no single platform on which to seek sponsorship, track their statistics, or meet rising talent.
On the other hand, managers and sponsors lack a single interface to track team scores, distribute tournament rewards, and offer coaching advice. The lack of third-party services for eSports, and the eagerness of gamers to adopt new technology has created the perfect storm for blockchain adoption in the gaming industry. Mangrove Capital Partners, who back the DreamTeam platform, believe blockchain solutions can become the de-facto infrastructure and payment gateways for the eSports industry while leveraging the potential of transparent token-based smart contracts for players and managers.
Closing Thoughts
For established video game titles which have stood the test of time and proven their potential as serious eSports games, tokenization through an integration of blockchain technology could provide a huge boost to the number of teams competing in professional tournaments. Likewise, tokenization can streamline management processes, and create or revitalize a flourishing in-game economy, where players can earn tangible rewards for playing their favorite titles.
Related Topics:
Up Next

ABBC Coin Official Announcement: ABBC Foundation and the Alibaba Group negotiated long-term settlement for mutual benefits of both the organizations!