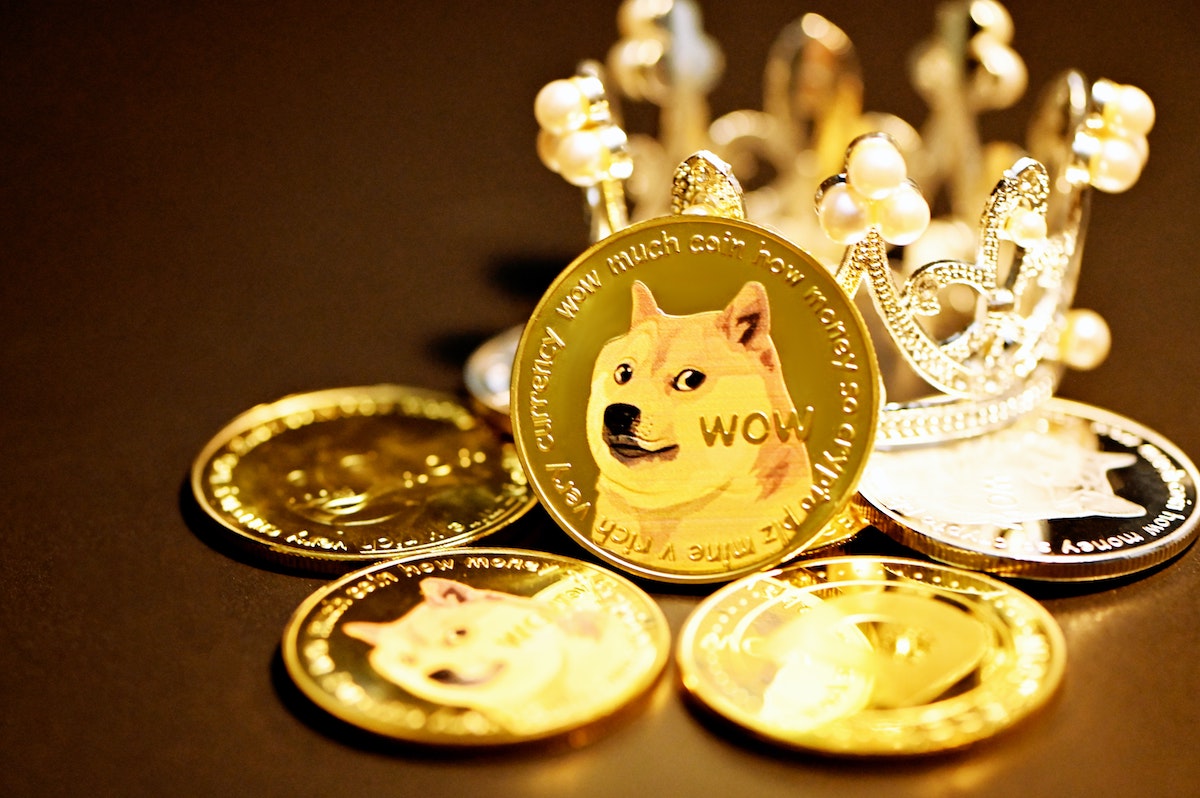 Despite the given tag of a meme-coin, Shiba Inu continues to surprise the crypto community on a daily basis. In late 2021, the platform surpassed a million milestone in its holder count. Since then, SHIB added more than 200,000 new holders. At the time of writing, Shiba Inu’s total holder count stood at 1,198,043. Thus, reflecting growth.

IntoTheBlock analytics reported that the volume of Shiba Inu transactions of more than $100,000 continues to reach ATHs. In fact, on 9 February, the metric reached $389.89 million. It also noted that these transactions accounted for 81% of the total on-chain volume. Dominant whales played a vital role to aid SHIB reach this mark.

The top 100 Shiba Inu holders increased their portfolios, as WhaleStats reported a 178.87% rise in the average SHIB balance of this category of investors. The average SHIB value of their portfolio grew by 180.48%. Both volume and active addresses have grown by 880% and 18.18% respectively, over the last 24 hours.

While achieving this feat, SHIB’s holdings ($1.4 B) overtook the native cryptocurrency of the FTX exchange – FTT($1.36 B). Simply put, SHIB is now the second-largest holding of the Ethereum whales.

All things led to this

It seems, with such impressive figures, the adoption of the meme token has been increasing. Most recently, Deputy Chairman of the AK Party Group and Minister of Economy for Turkey, Mustafa Elitaş, discussed the adoption of SHIB with Shiba Inu Türkiye, a ‘SHIB army’ member from Turkey. Shiba Inu developer Shytoshi Kusama tweeted,

Well, its important to note that in terms of market price, the rise in the number of holders might not directly impact the token. At press time, SHIB was trading at $0.00002295, down by 5.65% in 24 hours.

Sentiment or not, should you bet on Dogecoin rallying soon