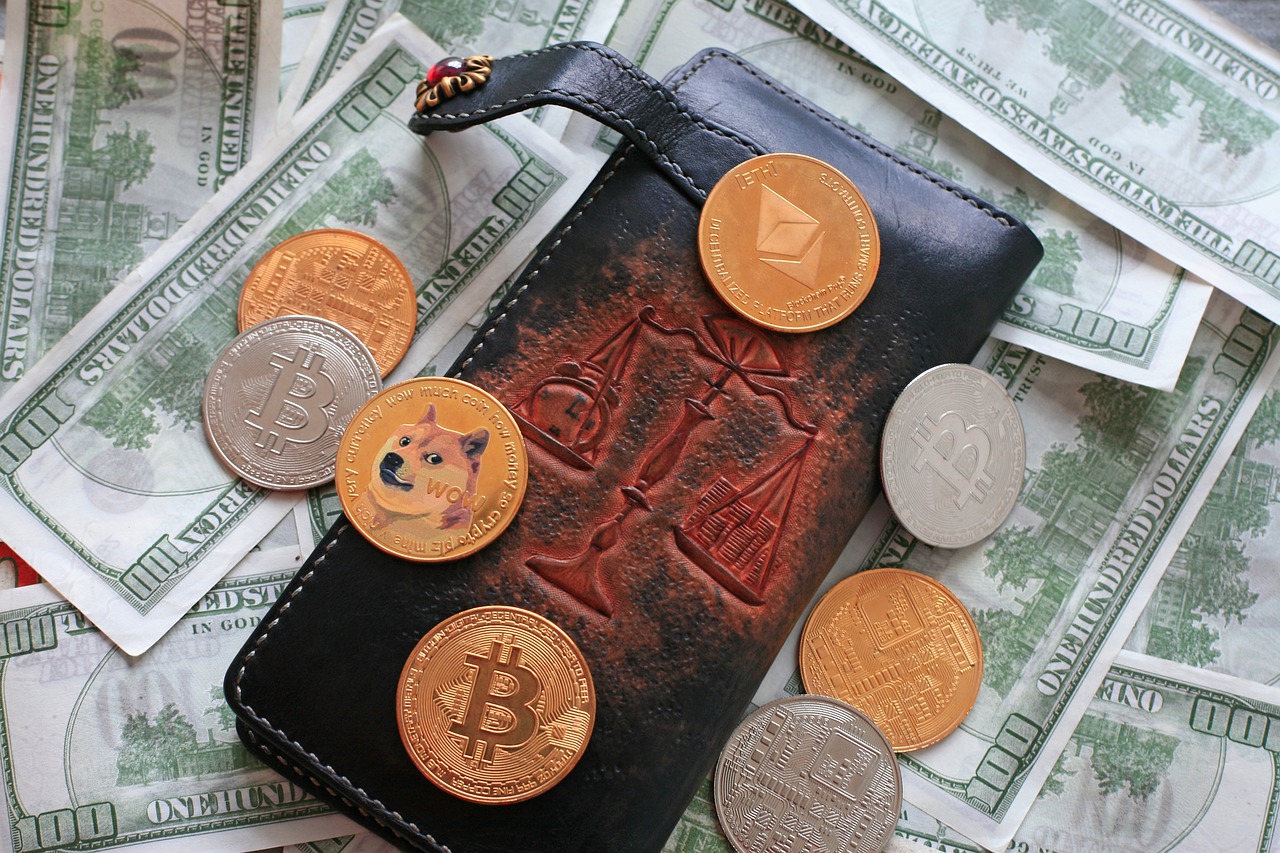 In a recent episode of the “All-In” podcast, Coinbase CEO, Brian Armstrong, gave his opinion on issues related to the irregularity around the cryptocurrency regulatory landscape, his thoughts on how viewing cryptocurrency as one big ocean is outright incorrect, and his way of moving forward with the regulatory bodies in the future.

The curious case of clarity

When asked about the current scenario with regards to the SEC’s stance on cryptocurrencies, Armstrong stated,

“It’s actually better for there to be lack of clarity than to be clarity that is punitive or bad.”

He further went on to state that a lack of clarity is better than having clarity that curtails the growth of any industry. He also pointed out that the SEC considering all cryptocurrencies as securities, as in the SEC vs. Ripple lawsuit is incorrect.

“Crypto is going to be many different things, it’s not going to be one regulator doing it”, he asserted.

Further, he also stated that commodities, securities, and currencies cannot be regulated by the same governing body and must have different regulations and regulatory bodies, such as the SEC, and the Commodities Futures Trading Commission (CFDC), or the Treasury. He also mentioned that some cryptocurrencies may not even fall under any of these categories, thus exempting them from being regulated.

However, the SEC has time and again questioned the nature of cryptocurrencies. The dissent filed by Commissioner Hester Pierce, statements made by Gary Gensler on the regulation of cryptocurrencies, along with the ongoing Ripple lawsuit show the SEC’s standing on the cryptocurrency landscape.

Does the Howey Test stand the test of time?

Emphasizing the need for better policies around cryptocurrencies, Armstrong stated,

“Every startup has had to hire a bunch of expensive lawyers to go tease apart these old, old rules that were created in the 1930s.”

To add to that, he further touched upon the issue of how a new test needs to be built keeping in mind the Howey Test. He points out the need to include a set of definitions that clearly outline the boundaries between securities, currencies, commodities, and more. The Coinbase CEO further laid out his plans to work with other cryptocurrency organizations and regulatory bodies to come up with a new framework in the future.

Touching upon the issue of bringing some sense of fairness to the market, Armstrong stated that the crypto executive order was a move in the right direction with the U.S government recognizing the true potential of innovation in the crypto arena.

The CEO further went on to state, “What would be better is to have clarity that does provide that right balance of good customer protection, make sure there’s a fair level playing field, and allows innovation to flourish.”

Can Ethereum bulls defend the last support and mount a rally to $3,500