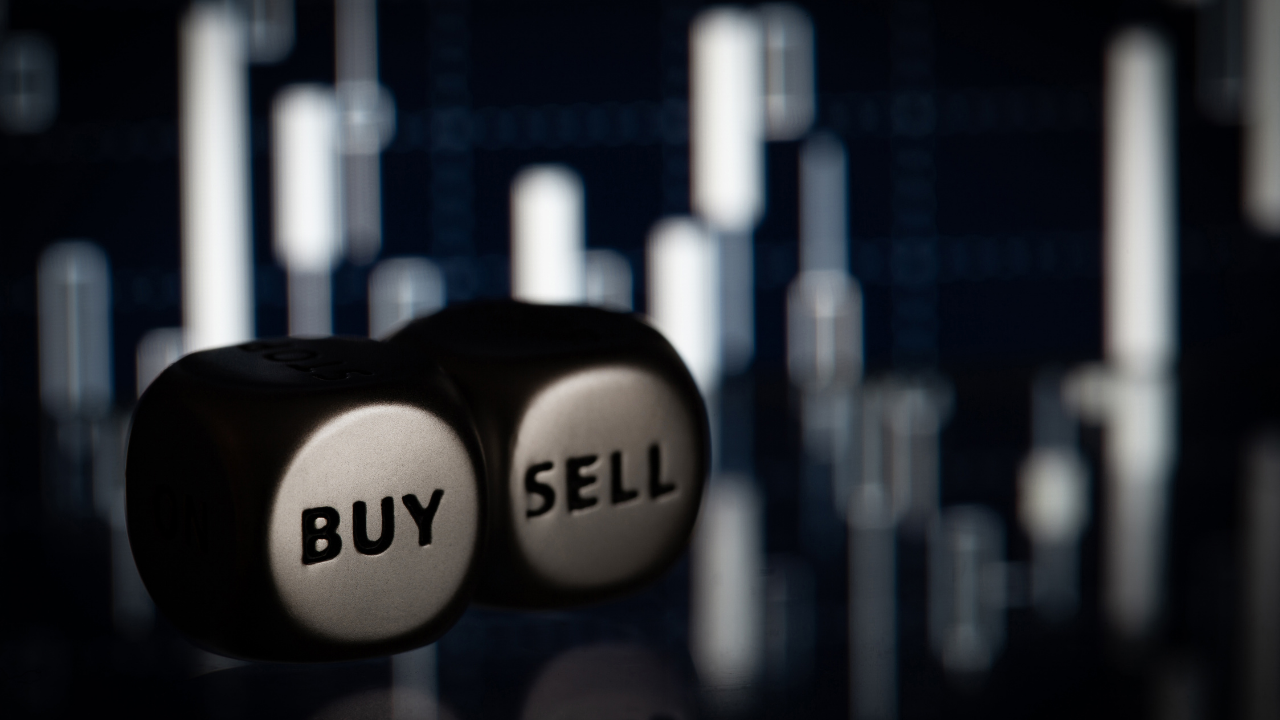 Terra (LUNA) was in a flimsy situation on its daily chart. Trading near its 20 EMA (red) 50-SMA (cyan), the altcoin wobbled below its Point of Control (POC, red).

Now, bulls needed to save LUNA at its nine-month trendline support (white, dashed) to prevent the sellers from causing further drawdowns. At press time, the alt was trading at $89.55, down by 2.27% in the last 24 hours.

LUNA’a previous rally fetched a remarkable 150% ROI after the price sprung from the 61.8% Fibonacci baseline. As a result, it touched its lifetime milestone on 5 April at the $119-mark.

Since its ATH, LUNA marked an Evening Star Candlestick pattern and tumbled below its POC zone. The POC also coincided with the 23.6% support level, thus proving to be an important area of value. Although the bulls propelled an upswing from the 38.2% level, the sellers refused to dwindle at the $92-resistance.

After the recent falling wedge breakout, LUNA saw a solid bullish engulfing candlestick that further strengthened the $87-mark support and created a strong demand zone (rectangle) in the $76-$90 range. So, a likely revival from its immediate trendline support seemed plausible while the buyers would aim to ride along with the long-term uptrend.

Should the current trendline support stand sturdy, the buyers would gather thrust to reclaim the 23.6% support while entering a likely tight phase near the POC. Should things go south, the bulls could still rely on the demand zone to support those retracements.

With the increased selling pressure, the bears dragged the RSI below the mid-line. If the bulls continue to find cushions at the 45-47 range, LUNA would likely find aid in the $83-$87 zone.

Furthermore, the CMF affirmed the recent sell-off situation while steeply falling below the zero-mark. But with a hidden bullish divergence with price, a near-term revival on LUNA’s charts should not be a surprise.

In view of the sturdiness of the nine-month trendline support and the immediate demand zone, LUNA could support further retracements in the $82-$87 zone. A revival from this mark would help buyers mount pressure to challenge the bounds of the POC and reclaim the 23.6% Fibonacci level.

Having said that, the investors/traders must keep a close watch on Bitcoin’s movement which could potentially affect the broader market sentiment.

XRP’s road back to $1: A fever dream or a distant possibility

From the XRP lawsuit to crypto regulations: Coinbase CEO speaks his mind