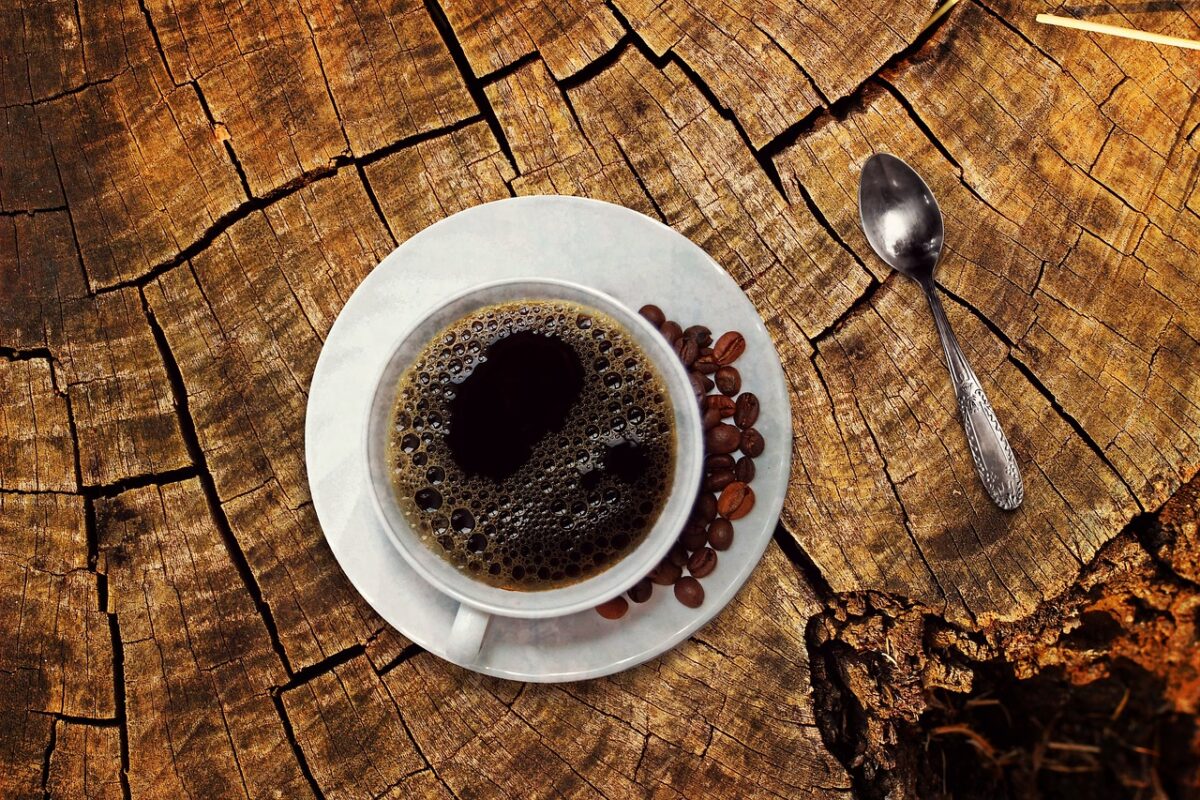 The bloodbath continued on the charts as the altcoin market continued to plunge further south. FTX Token attempted to climb past the $30 mark but was unable to stay above this level. Polkadot simply slid beneath a high timeframe demand zone as sellers exerted more pressure. Stellar Lumens found some respite at the $0.1 level. 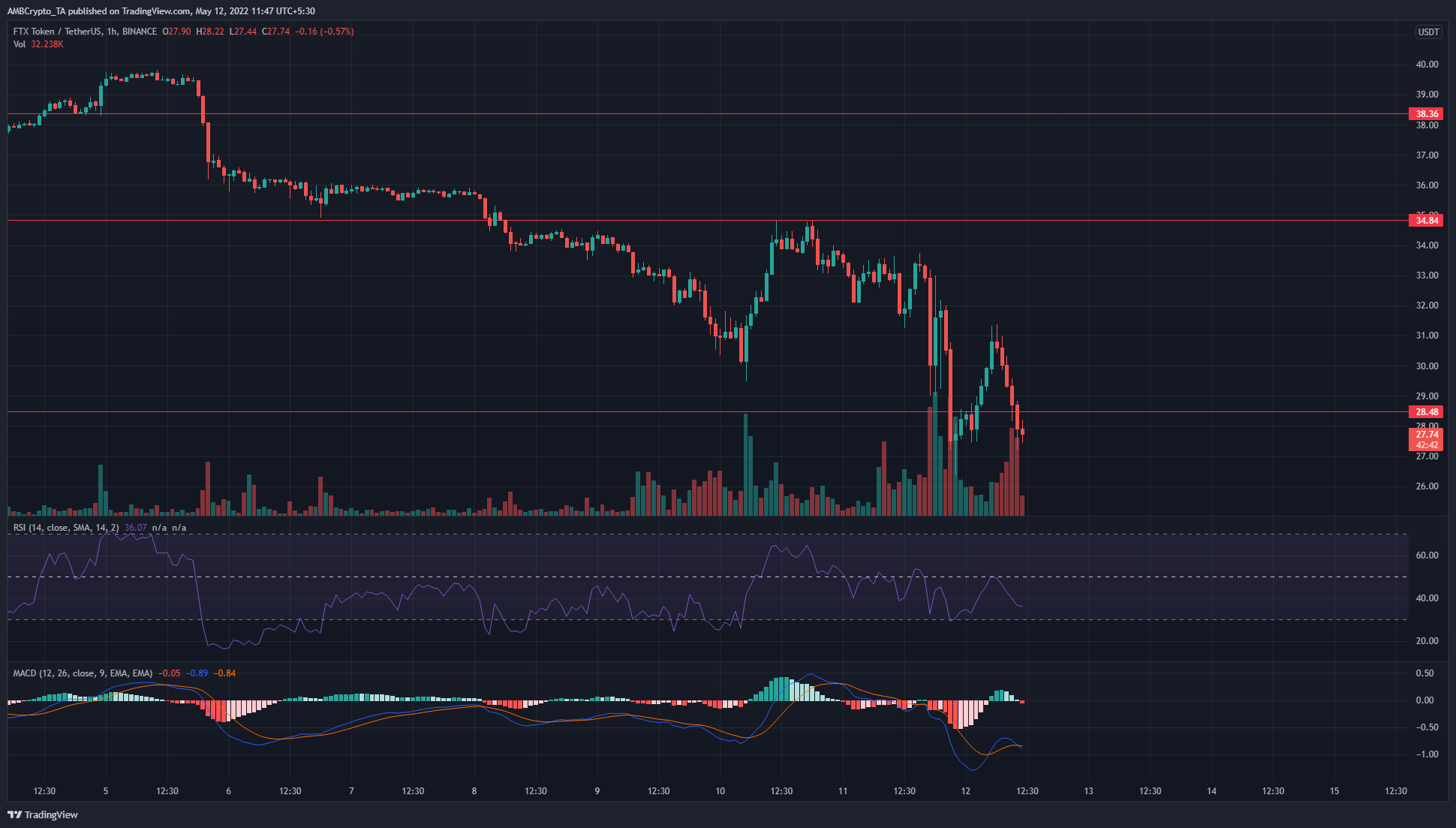 The exchange token FTT continued on its bearish trend, which was unsurprising given the fear in the market at press time. The RSI has been below the neutral 50 line for the most part of the past week, which meant that momentum has mostly been in favor of the bears.

The MACD also showed strengthening downward momentum, and it looked like FTT could be pushed toward $25. There could some light at the end of the tunnel if FTT can push back above $30, but even this would not necessarily mean the end of the downtrend. 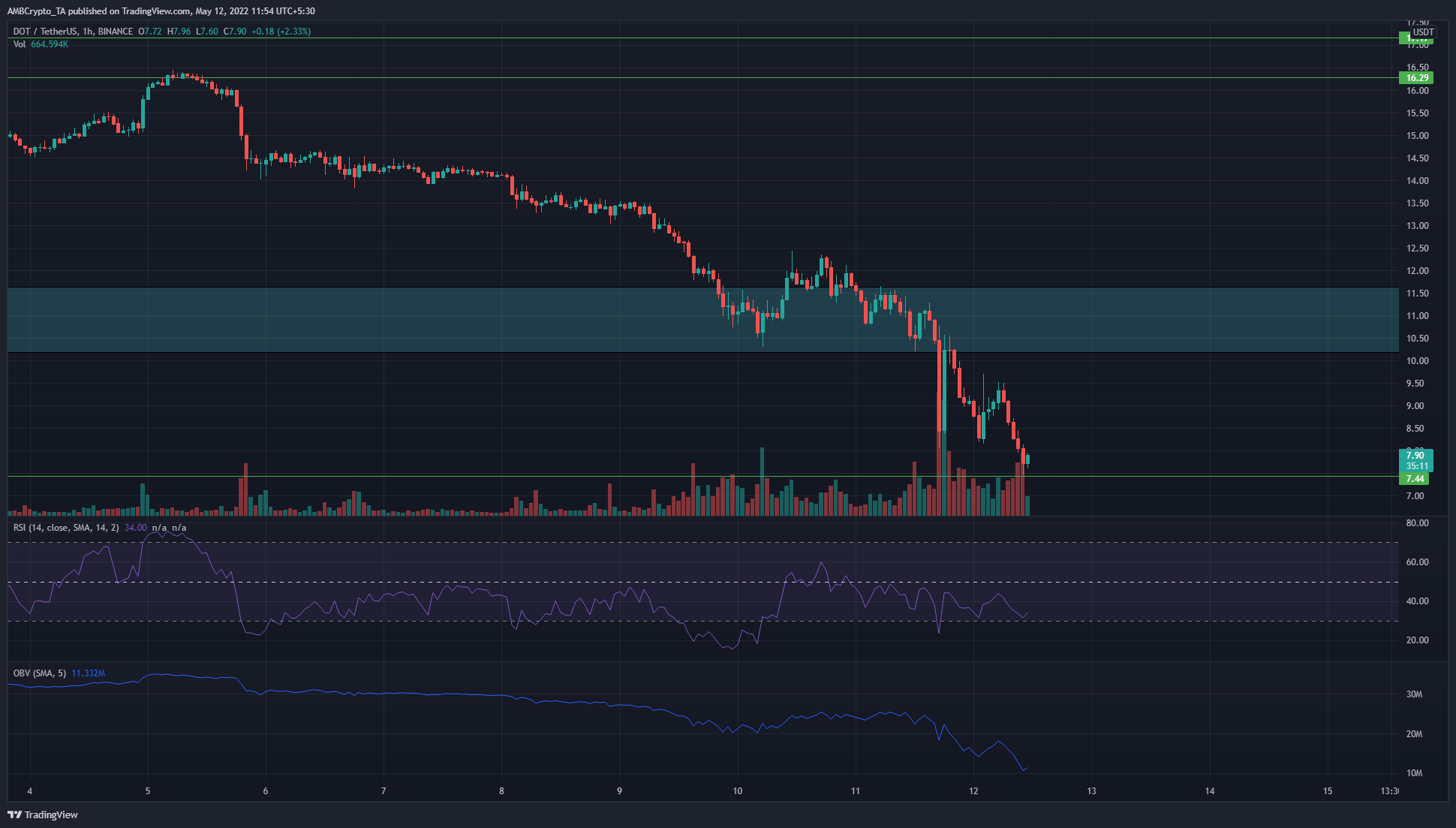 The $10.5-$11.5 area had been an area of demand from which DOT rallied previously in July 2021. In the past few days, the strong selling pressure pushed DOT beneath this area, and it has also been retested as a zone of supply.

The RSI did appear to form a bullish divergence, but this would likely not be the end of the downtrend. A bounce toward the $8.5 zone can be expected. However, the OBV is on a strong downtrend and showed that buyers are not in a position of strength yet. 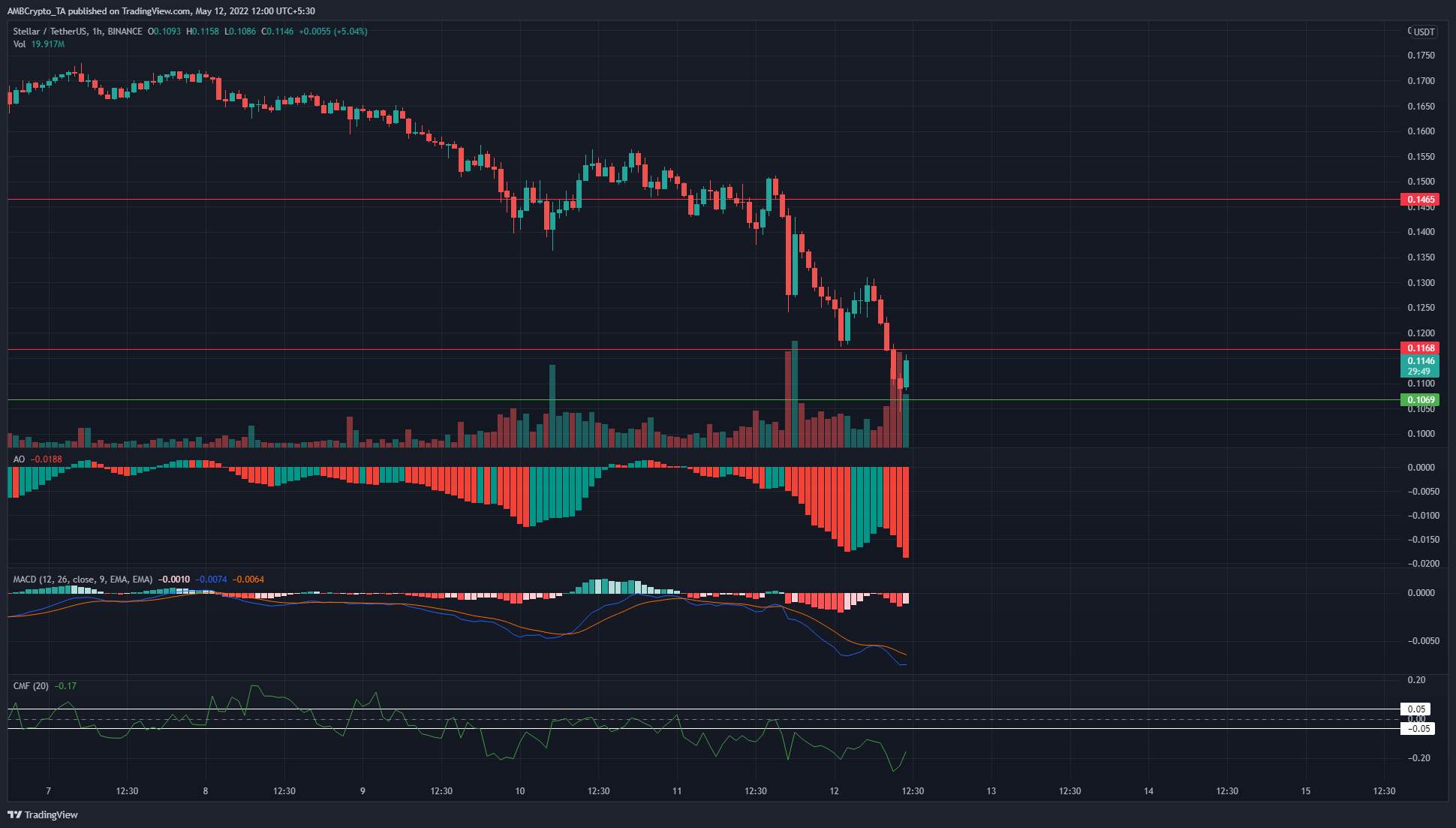 XLM, like many other altcoins, has been moving swiftly lower on the charts in the past few days. It dropped to the $0.1 psychological and higher timeframe support level and saw a bounce to the $0.11 area.

Both the Awesome Oscillator and the MACD showed strong bearish momentum, while the CMD was well below the -0.05 mark. Hence, there was a huge capital flow out of the market in the past few days, and buying the dip might not be a good idea yet.

What AAVE falling below December 2020 lows can mean for investors