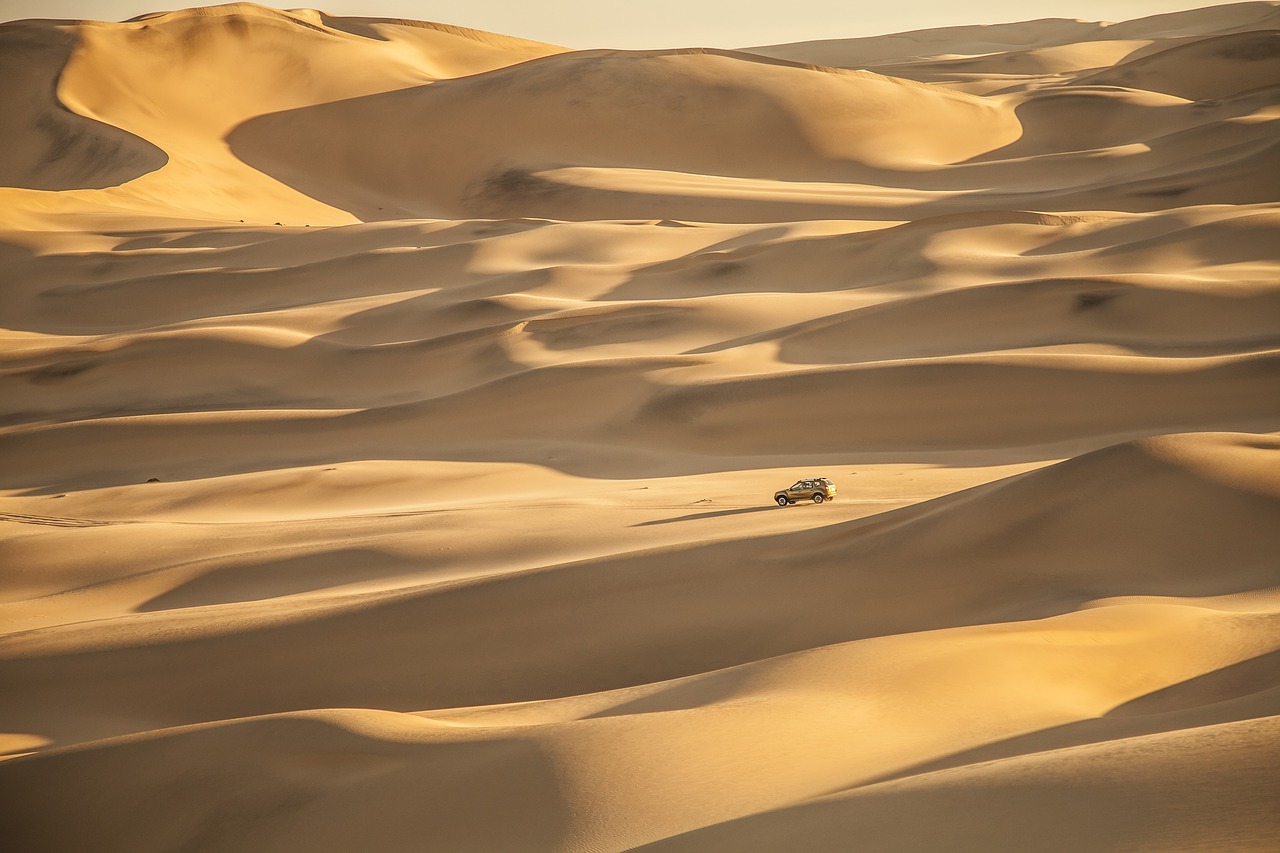 FTX Token was projected to consolidate between $38.7 and $35.08 over the coming sessions. Meanwhile, altcoins NEM and Tezos resumed their rangebound movement within the restricted channel.

After snapping record levels, FTX Token showed exhaustion after it fell below multiple support lines. Support at $32.2 finally cushioned losses and fueled a recovery on the 4-hour timeframe. While OBV noted some buying activity at $23.2-support, the index was still distant from when FTT traded at its ATH.

An ADX reading of under 17 and weak trading volumes hinted at a period of consolidation moving forward. Sharp movements on either side of its present channel would likely see a shift of momentum towards the side that initiates a breakout.

At the time of writing, Tezos traded at the equilibrium mark of its horizontal channel. The current channel served as a battlefield between sellers and buyers as the price oscillated between the two trendlines. Traders looking to capitalize on the current price movement can buy at support and sell at resistance. Further buy/sell positions can be signaled once the price breaks away from the channel.

An upwards breakout would likely see XTZ move towards the $5-mark, a level last seen over a month ago. On the other hand, a downwards breakout would highlight support at $32.2. However, with weak momentum according to the Awesome Oscillator, and a relatively neutral RSI, a breakout was unlikely over the coming sessions.

A sharp pullback on March 12 seemed to have hamstrung NEM’s bullish movement since the start of 2021. Since the pullback, gains have been hard to come by in the market considering the rangebound movement. Bollinger Bands were compressed at press time as volatility remained low in the market. Meanwhile, Awesome Oscillator was bullish-neutral.

On the plus side, the current region offered a discounted price level for long-term traders. A dip below the present channel would offer a cheaper price at $0.255-support. In order to consider a bullish comeback, NEM would first need to break above its press-time resistance.