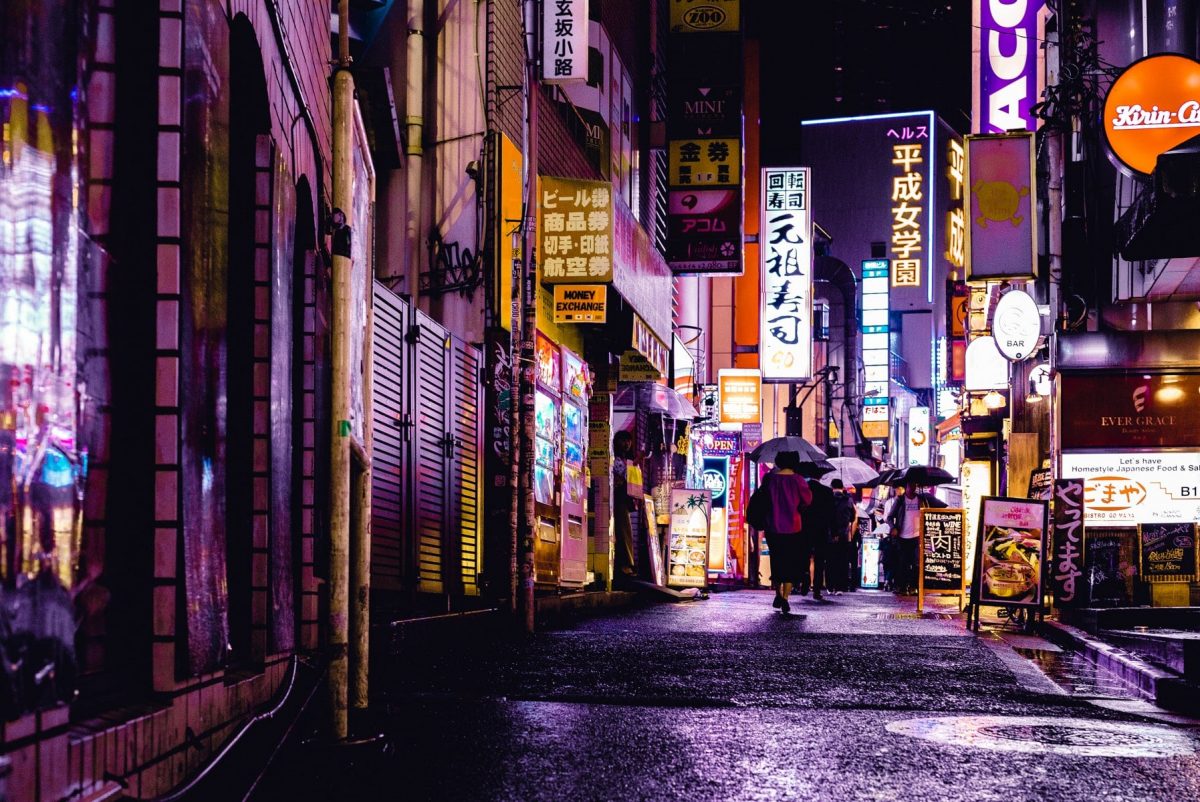 Liquid Japan, a Japanese crypto exchange owned by FTX, has revealed its plans to return customer assets next year. The bankrupt exchange’s Japanese subsidiary has released a statement that outlined the timeline and the roadmap for the proposed returns.

Returns to begin in mid-February

According to the statement released by Liquid Japan, the firm is currently undergoing a system development. Following this, FTX Japan and Liquid Japan customers will be able to withdraw their assets through Liquid Japan’s web version.

As for the roadmap and the timeline of the returns, the firm has stated that eligible customers will first have to open an account with Liquid. Following this, they will be able to view their balance and transfer their assets from FTX Japan into Liquid Japan. All withdrawals will be processed on the Japanese subsidiary’s website. Further updates regarding this process will be available from January 2023.

This decision marks a rather unique event wherein the firm has made an effort to put its customers first. Thousands of people having accounts with various exchanges and lenders have been left stranded this crypto winter, following FTX’s collapse.

The announcement to return customer assets came over a month after Liquid Japan suspended withdrawals on its platform. The decision was made on 15 November, in light of the liquidity issues induced by parent firm FTX, which is currently undergoing Chapter 11 bankruptcy proceedings.

FTX Japan had revealed on 1 December that due to Japanese regulations, the exchange’s customer assets would not be included in FTX Japan’s estate. Subsequently, the subsidiary announced that it would draft a plan to return said customer assets.

Meanwhile, there has been a development regarding the customer assets of the parent firm, FTX. According to a press release by the Securities Commission of The Bahamas, Bahamian regulators hold FTX deposits worth more than $3.5 billion.

Related Topics:ftxInvestoLiquid Japan
Up Next