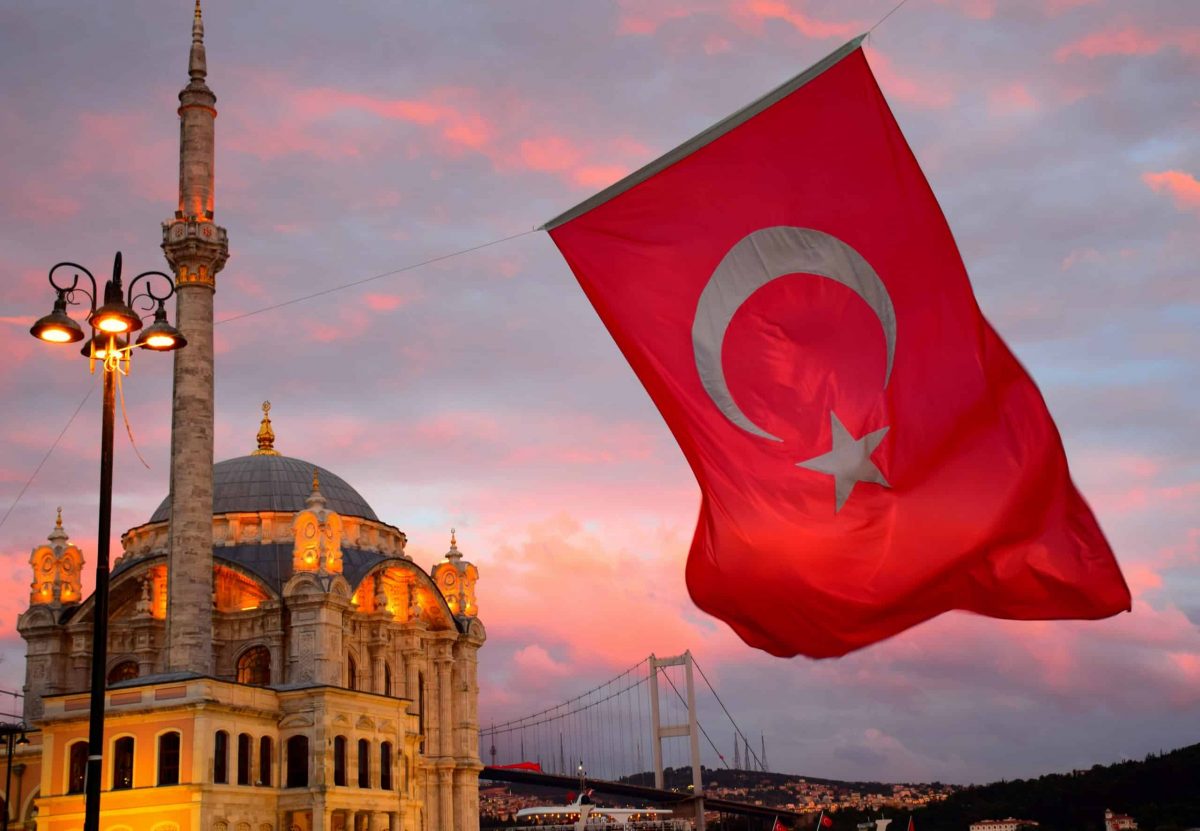 The first experimental phase of the Central Bank of the Republic of Turkey, (CBRT), which revolved around central bank digital currencies [CBDCs], has been completed. Titled the ‘Digital Turkish Lira’, the CBRT has indicated that it would carry out more trials throughout 2023.

In a statement issued on 29 December, the CBRT claimed that it had successfully carried out its “first payment transactions” using the virtual lira. Over the first quarter of 2023, it would conduct restricted, closed-circuit pilot tests with technology partners. It would then broaden to include a few banks and financial technology firms in the second half of the year.

The Turkish digital lira would evolve to more advanced stages in 2023, according to the CBRT. At this point, the central bank would conduct pilot testing with widespread participation from banks and financial technology firms.

“In the first quarter of 2023, the CBRT will continue its small-scale, closed-loop application pilot tests conducted with technological stakeholders. The test results will be made public in a comprehensive evaluation report.”

The Turkish bank further declared that, during 2023, studies on the Digital Turkish Lira’s technology requirements, as well as its economic and regulatory framework, would be prioritized.

In its yearly program for 2023, the Turkish Presidential Strategy and Budget Directorate discussed a CBDC that would be connected with digital identification and FAST, the country’s central bank-operated payment system. The bank also added:

In a study project titled “Central Bank Digital Turkish Lira Research and Development,” the Turkish central bank first disclosed in September 2021 that it was looking at the advantages of adopting a digital Turkish Lira.

However, the government had stated that at the time, it had:

“Taken no final decision regarding the issuance of the digital Turkish lira.”

According to CBRT’s recent announcement, it would keep testing distributed ledger technologies’ “integration” with immediate payment systems in payment systems.