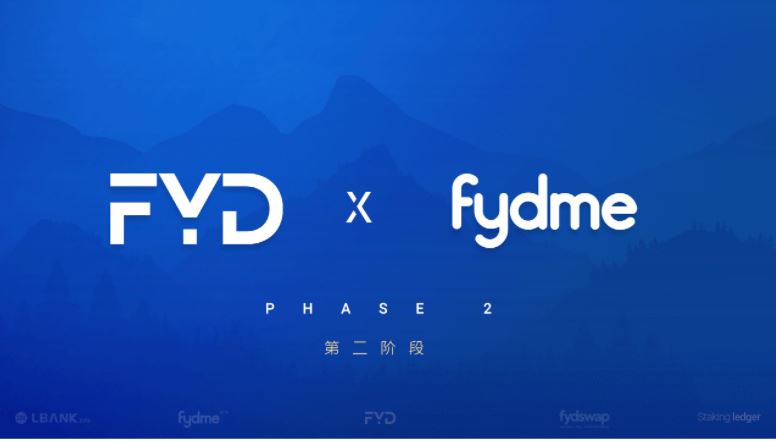 The crypto space is currently evolving and in the middle of skeptics and maximalists, a lot of users can get lost while finding real use cases of projects and cryptocurrencies. Another major aspect of the current economy is that a lot of users rely on centralized platforms to find work. These jobs or ‘gigs’ help freelancers find the right job for them and act as a marketplace for hiring creative talent or finding new clients.

According to Statista, almost 50% of GenZ are part of the ‘gig’ economy while another 44% millennials, 30% Gen X, and 26% boomers are part of it. The space is set to grow to over $455.2 billion in 2023. This growth has been facilitated by the pandemic and its subsequent impact on the work culture which has shifted to the online mode. The flexibility offered by freelancing has helped many content creators, writers and artists find work during these tough times.

One major problem with the gig economy, however, is the presence of intermediaries in the space that charge a large amount of fees to connect freelancers with clients.

FYD is creating a decentralized ecosystem for freelancers to work with clients without having to interact with any third parties. 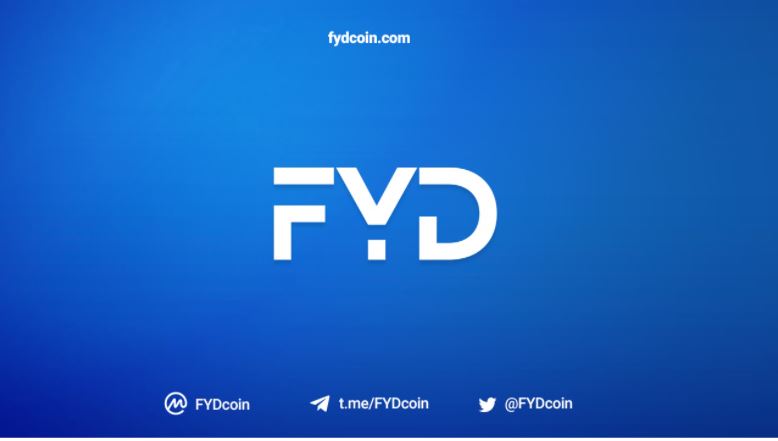 FYD is a project run by a decentralized community consisting of freelancers and online content creators. The platform is designed for micro-transactions with a transaction time of under 60 seconds. It also has a low transaction fee which is under $0.00001.

FYD is based on its own blockchain which makes it transparent as anyone can view the transaction history and confirm that a payment has been made without the need of a third party or bank. The blockchain also provides an opportunity to store additional data such as client reviews which cannot be manipulated by anyone.

The FYD blockchain also requires less energy in comparison to other blockchain networks. Transactions on the network can be done 24/7 with a minimal fee. FYD can also be programmed with the help of smart contracts. 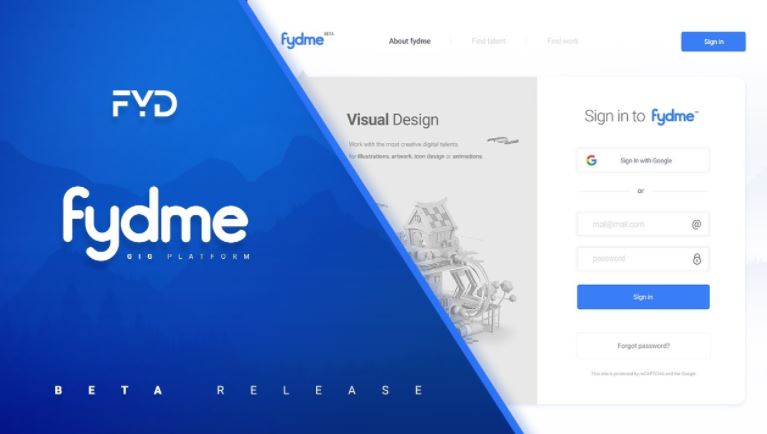 Built on the FYD blockchain, FYDme is the first use case of the FYD blockchain. It is a platform that lets freelancers find gigs such as web/banner designs, freelance writing and web/mobile development, all of them taking place using FYDcoin.

FYDme platform utilizes both the FYD blockchain and the FYD coin to connect freelancers and clients without any extra fee apart from the transaction fees on the platform. It also lets users stake their earnings and generate a passive income in FYD that gets paid out automatically everyday.

FYDcoin has an easy sign-up process for the platform as users just need a google account for joining the platform. Once the sign-up is done, users get to send and receive the FYDcoin and use their email address to receive FYDcoin instead of a lengthy address code.

The current market cap of FYD coins is around $4 million and is already the 300th largest cryptocurrency considering it has its own blockchain and is not created on another blockchain.

FYD released its new website in 2021 in over 10 languages. It also has instructional videos for beginners in the space. It has gained 25,000 followers on Twitter while the Telegram community grew to 18,500 members in 2021.

FYD is also listed on the Top 30 crypto exchange called LBank on the 23rd of November. LBank is an exchange that was founded in 2016 and has a daily volume of 1 billion USD, 6.5 million global registered users with over 150,000 daily active users.

With the LBank collaboration, FYDcoin intends to tap into the Asian markets and expand its user base and community. The Asian markets have a large demographic of the ..?

Earning FYDcoin block rewards is a simple process, as users are only required to have a balance in their FYD wallet along with a stable internet connection. The higher the balance in the wallet, the better the chances of earning a block reward.

FYDcoin can be staked using any laptop or desktop and does not require any special devices for staking. Users who maintain a 400,000 FYDcoin balance get to host a server containing a copy of the FYD blockchain.

The gig economy is an emerging market and with an increase in the demand for a platform and an ecosystem for the industry that is not centralized, FYD provides a good opportunity for freelancers and content creators.

It combines crypto and blockchain to offer a solution in the form of a decentralized economy.

For more information on FYD, please check out the following:

3WM: The ecosystem that rewards you for your ecological actions