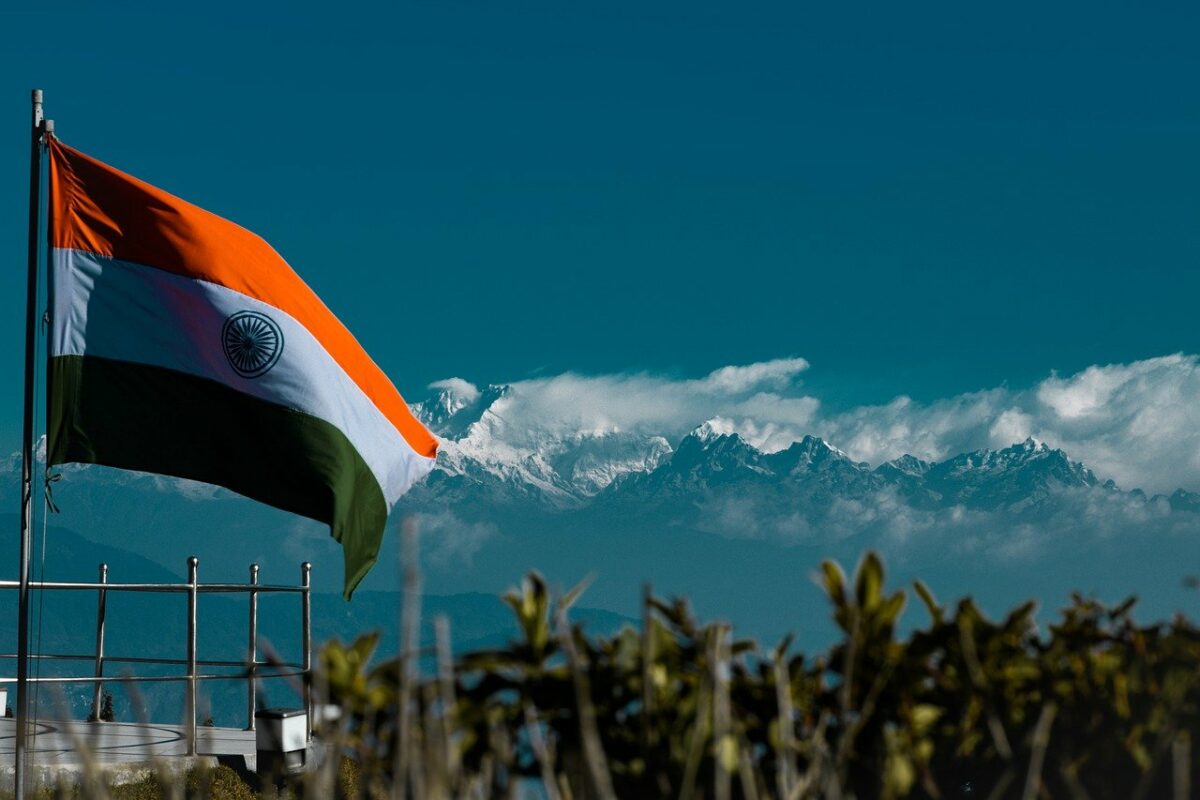 India’s regulatory position on cryptocurrencies remains elusive at best. Especially since the country is struggling to form a uniform consensus on the classification and legalization of the novel asset class. Amid a flurry of cabinet meetings, industry debriefings, and heightened banking concerns, the country’s Prime Minister has now become increasingly vocal about the same.

Addressing the Sydney Dialogue online, PM Narendra Modi highlighted the importance of democratic nations working in tandem to achieve the most out of cryptocurrencies and blockchain technology. In doing so, he cautioned against them being utilized for unfair means instead.

Earlier this week, PM Modi had also pointed towards the use of cryptocurrencies for money laundering and terrorism financing, while chairing a high-level meeting. The general air around the meeting indicated that strong regulatory steps were in the offing, albeit of a progressive and forward-looking nature.

In the past, the Indian government has been proactively taking measures to write up an effective regulatory framework for the growing industry. It has held several high-level meetings between the Central Bank (RBI), Finance Ministry, and Home Ministry, along with crypto-experts and key industry players from within and outside the country.

Contrary to the neutral perspective offered by some ministers, RBI Governor Shaktikanta Das remains skeptical. Reiterating his views on Wednesday, the exec noted that allowing the trade of cryptos could pose a serious threat to any financial system since they are not regulated by central banks.

On the same day, the Economic Times reported that the country is set to ban cryptocurrency transactions and payments while classifying them as assets similar to precious metals, shares, and bonds. According to sources cited by the publication, the government would be able to skirt complete prohibition through this approach. In doing so, it might also curtail the onboarding of new investors by crypto-exchanges and platforms.

Furthermore, it is also being speculated by local media that the government is planning to reclassify cryptocurrency exchanges as e-commerce websites. This will greatly reduce the Goods and Services Taxes (GST) paid by users per transaction from the current 18% to 1%.

With India’s regulatory climate chaotic, at best, what happens over the next few weeks and months could be crucial. A cryptocurrency bill is set to be tabled before the Indian parliament during the next session. Many hope this will bring investors and companies some respite and certainty.

Is Litecoin becoming the hub of FOMO among the older cryptos

FYD reveals FYDme: A new platform for the gig economy