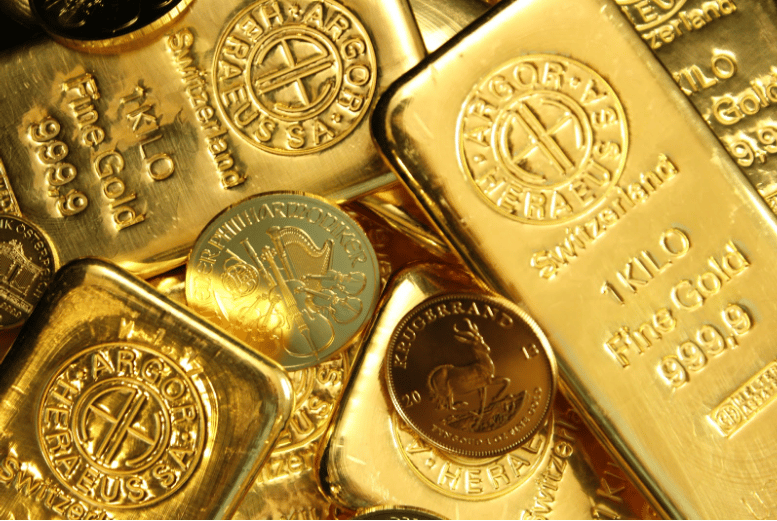 My Freedom Coin or MFC is a DeFi platform built upon the transparent and secure BEP-20 blockchain. By blending the secure, transparent, and fast technology of blockchain with the financial service industry the platform aims to provide an accessible alternative to financial institutions around the world.

MFC’s ecosystem works on minimizing the potential for negative volatility that comes with the crypto market while creating stable growth. It has multiple utilities including a wallet, bank, and exchange letting users buy, sell and collateralize their MFC coins.

The platform’s coin works as a crash-proof asset and store of value giving stable growth for investors. 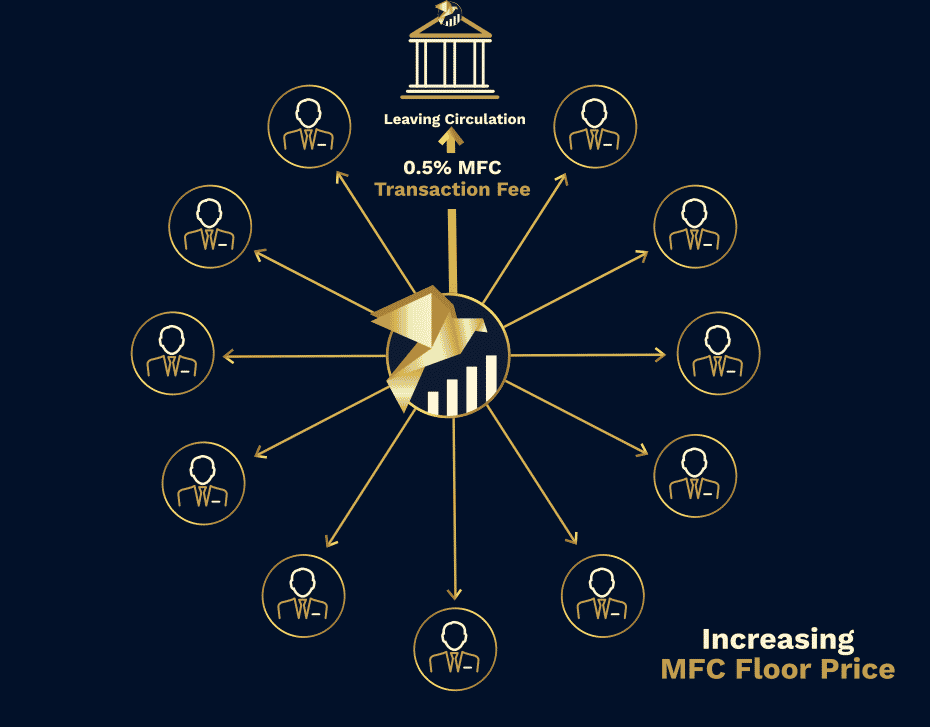 The MFC coin has a total supply of 7 billion coins that are released through a series of offerings. The funds that are collected through the MFC coin offerings are then stored in a smart contract on a BEP-20 network called the BUSD Treasury (BUSDT).

BUSDT guarantees that all coins in circulation will not fall below Floor Price, which can only stay the same or increase. Floor Price refers to the absolute lowest price that the coin can be and this price subsequently goes up over time.

The consistent growth of BUSDT is ensured as each coin offering is 2X of the Floor Price. Furthermore, all the fees that is charged in MFC is taken out of circulation thereby increasing the Floor Price.

Some major aspects of the My Freedom Coin ecosystem include:

MFC works on an invite-only ecosystem that incentivizes its members to grow their ecosystem through their Sustainable Community Program.

Users can also access My Freedom Coin through the QR code given below. 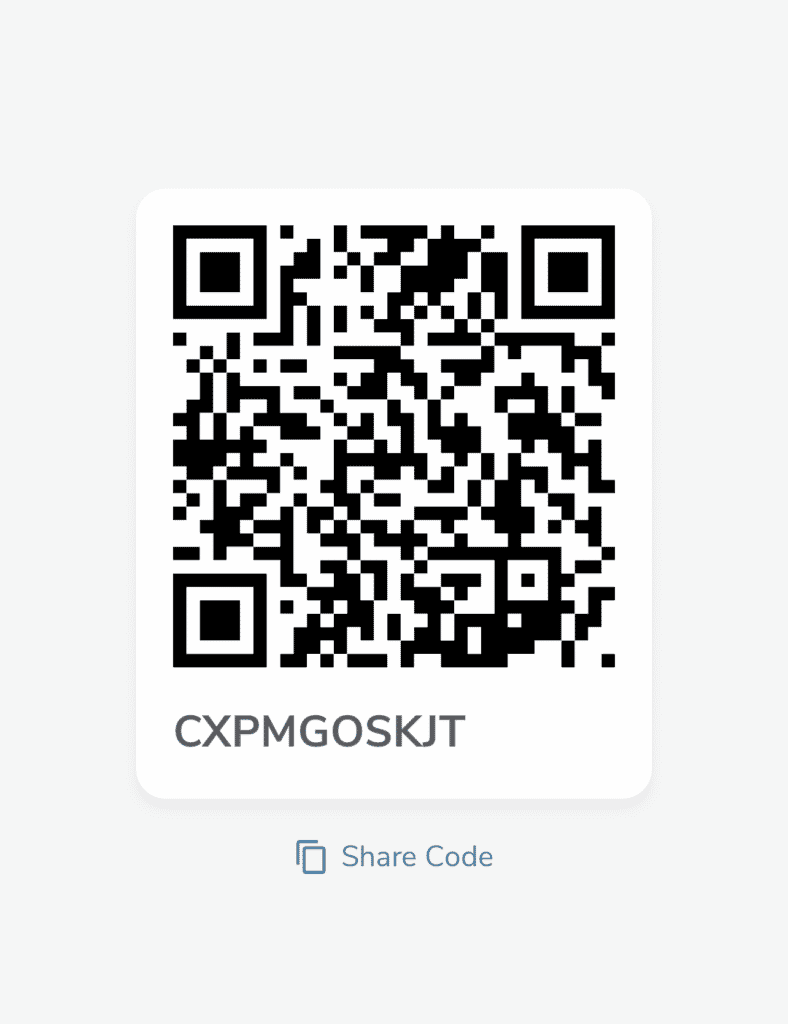 MFC aims to balance out the inequality of the world economy unlike the current financial situation making it an alternative that provides financial freedom to its users.

For more information on My Freedom Coin, please check out their official website and their Twitter, Telegram, Discord, and Reddit. The app can be downloaded on PlayStore and AppStore.

ATOM’s on-chain metrics may be bullish, but will market conditions see eye-to-eye?