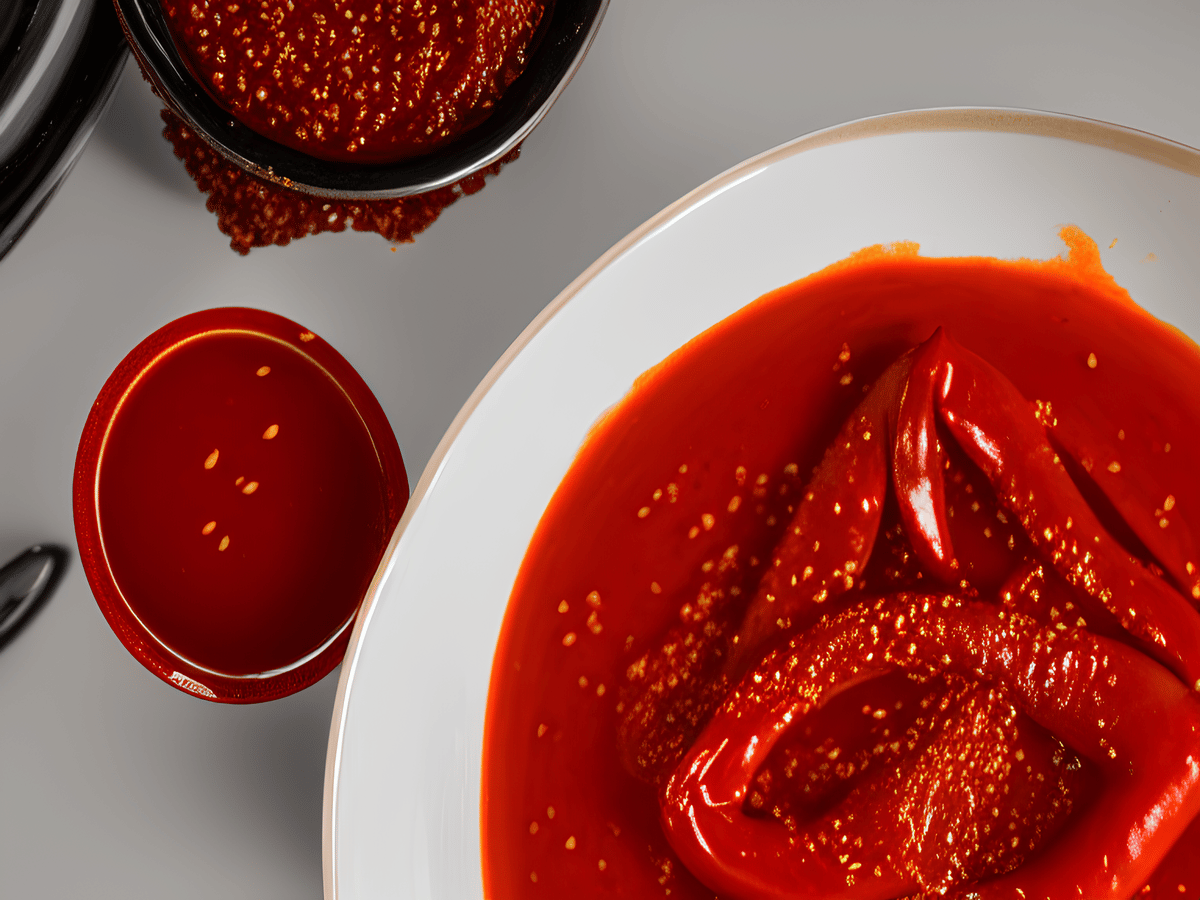 Chiliz [CHZ] remained popular among whales as it was one of the top 10 purchased tokens among the 500 biggest Ethereum whales, as per a WhaleStats tweet on 10 January.

The trust of whales in CHZ reflected that the token has a long way to go, and the results might have also started to show. Over the last week, CHZ’s price increased by nearly 20%.

According to CoinMarketCap, CHZ registered a 7% increase in the last 24 hours. At the time of writing, it was trading at $0.1226 with a market capitalization of more than $815 million.

Decoding the reasons behind the pump of CHZ

Thanks to the current bullish market, most cryptocurrencies were registering gains. However, apart from that, several developments happened in the Chiliz ecosystem, which might have served as the foundation of the current price pump.

Chiliz recently posted a tweet highlighting all the notable updates of 2022 in a yearly recap.

🧵 Check out the thread to see 2022 summarized 👇 pic.twitter.com/ozrvd5dzM2

One of the most important updates was the launch of Chiliz Scoville Testnet, the public testnet for Chiliz Chain 2.0. The announcement was made in March 2022, but since then the testnet has come a long way.

As of today, phases 1–5 of the Scoville Testnet have been launched and tested, and Chiliz will soon announce the final phase in 2023.

To date, the testnet has processed more than 9.8 million transactions and over 385,000 wallets.

How has the new year been?

Chiliz’s performance on the metrics front has also been promising since the beginning of this year and has supported the current pump. For instance, CHZ demand in the derivatives market remained consistent as its Binance funding rate was relatively up. CHZ’s exchange outflow also spiked last week, which was a bullish signal.

Moreover, CHZ’s velocity went up, increasing the chances of a continued surge. However, despite being one of the most purchased tokens among the whales, CHZ’s supply held by top addresses had reduced, indicating that the top investors were exiting.

GALA: The rally in price is enticing, but there is more than meets the eye