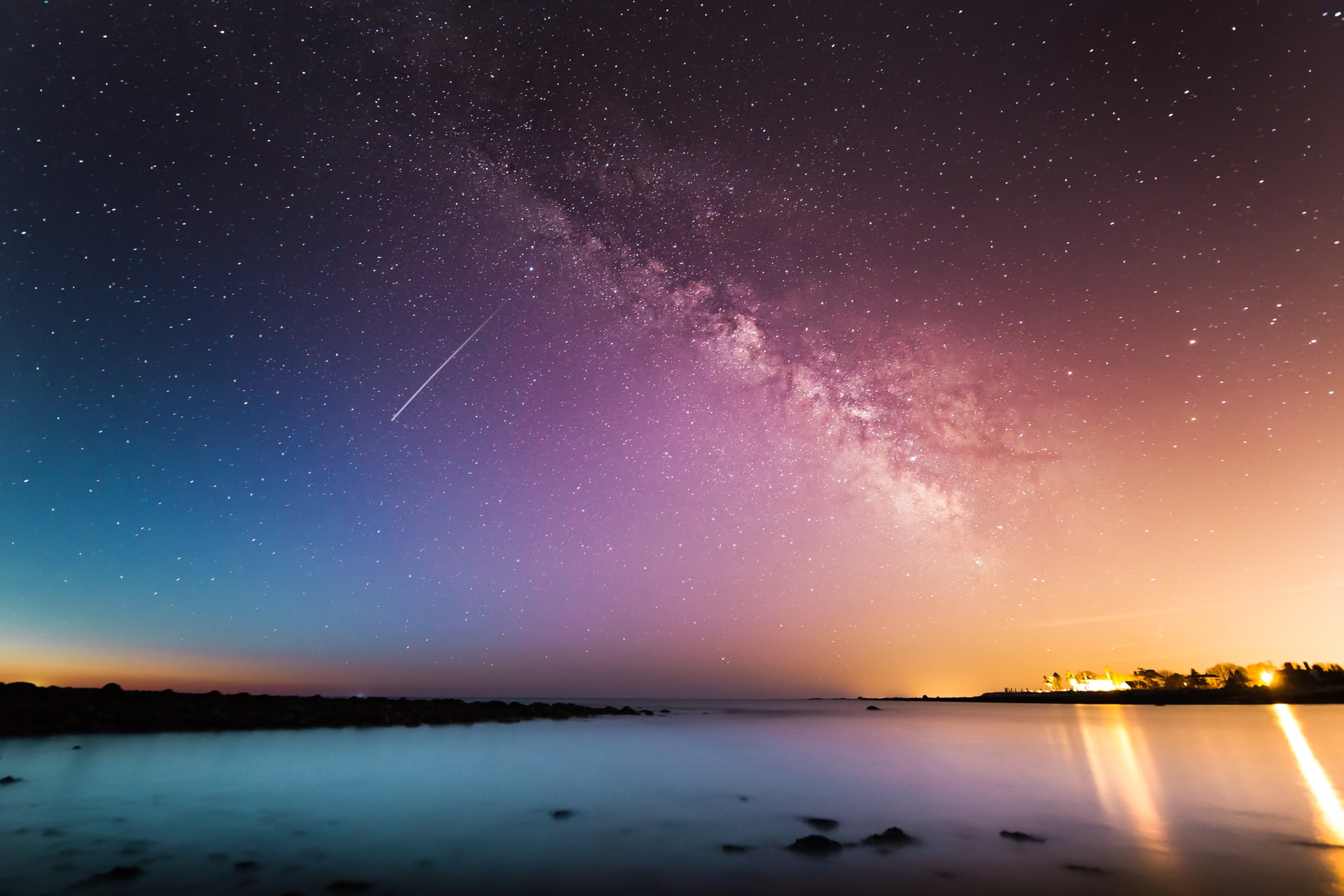 In the race to define the future of the metaverse, the playing field is already packed to the brim.  Established developers are rushing to cash in on short-term visions while their eager competition is snapping at their heels to make names for themselves.

Their offerings hit familiar checkmarks: a place to project yourself online, games that feel like the 21st Century equivalents of Pong, and roadmaps winding toward the promise of democratized decision making that will likely favor a select few digital oligarchs.

What’s missing? An imaginative understanding of how the people of the not-too-distant future will engage with the content they love through Web 3.0.

Galaxy Arena isn’t just positioning itself as a portal to all other metaverses, it’s reinventing the wheel in terms of how media and goods are consumed online.

Their team is tapping into the endless possibility unlocked with the explosion of advancement in broadcasting and blockchain technologies.  Through exclusive partnerships with major athletic and entertainment affiliates, Galaxy Arena is on track to upend the way people tune in to live events as well as how they purchase merchandise associated with their favorite brands.

Looking to the Future

Just as television elbowed radio into obsolescence for sportscasting, so too will  Galaxy Arena make it impossible for audiences to return to the old ways they once enjoyed  MMA, boxing, and other live PPV events.

The team will strategically utilize

groundbreaking meta cast technology which will allow for a three-dimensional broadcast of real-time fights viewable by audiences from every conceivable angle within the Arena itself. The team has not only dreamed up the most innovative advancement to sportscasting since  4K televisions but laid the groundwork for a  globally-accessible digital convention center in which anything can be televised. 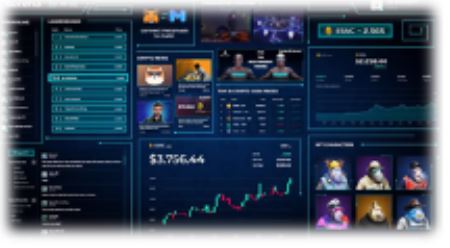 Galaxy Arena’s decentralized economy, based on the world’s proprietary cryptocurrency  “Essence” allows users to purchase tickets to live events and even stake wagers on the outcomes no matter their location in the physical world or restrictions of their local governing bodies.

Attractive exchange rates, a locked supply pool of one billion Essence, random airdrops among stakeholders, and ever-evolving gaming reward mechanisms will keep players on their toes by ensuring no one can simply buy their way to prominence.

Galaxy Arena’s sprawling digital campus,  nestled in the shadowy crater on the dark side of  Earth’s moon, features a fully-functional esports playground to further shake up how fortunes are won and lost.

The impressive array of explorable space not only allows users to earn Essence organically through gameplay but boasts an expansive square-footage in which players can purchase plots and rent their spaces as landlords. If they want to become part of the economy, they can set up digital brick-and-mortar storefronts to market everything from in-game and physical merchandise to advertising and training. If it can be bought and sold in the real world, it can be retailed in Galaxy Arena. 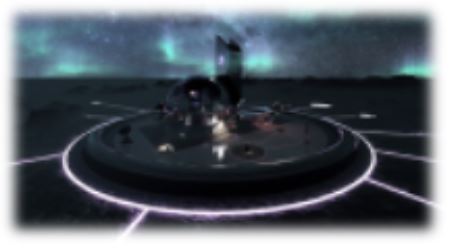 Getting Physical in the Digital  World

While sponsored broadcast fights are a major draw of the Arena world, player-versus-player tournaments will keep the leaderboards fluctuating organically between live events. In  Roman-style gladiatorial events, real players will square off against one another to muscle for rank and earn Essence as they ascend to legend.  For the dedicated thrill-seekers, fights to the

death will allow the highest-ranking in the community to enter winner-take-all bouts where the victor walks away with the loser’s avatar and all the spoils associated with it.

In keeping true to Galaxy Arena’s core belief that metaverses should give back to their users,

partnerships with gyms, physical trainers, and fitness models that incentivize combat training and boost the skills of the player’s avatar while getting users up and active. 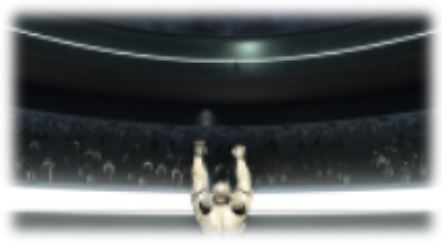 One of the team’s first roll-outs will be a  partnership with Arloopa’s VR/AR app where  Arena players can complete fitness-based Easter egg hunts and loot bag challenges to earn  Essence. In short, through free group or paid private training sessions, in-game avatars will become stronger and earn Essence as players rocket through their health goals.

As a thank you to pre-launch adopters, the  Galaxy Arena team is offering numerous incentives for getting in on the launch pad. This  includes but isn’t limited to: deals on Essence  tokens, exclusive voting rights when the DAO is  fully relinquished to the community, and a

guaranteed dividend on all in-game ticket sales and e-commerce purchases in perpetuity.

“Earn your place in the Galaxy Arena Metaverse”

Galaxy Arena is in pre-development, with exciting announcements to come in Q3, 2022 as the team nears their target blast-off date. Don’t hypersleep on this new metaverse guaranteed to make waves across the sports, entertainment, e-commerce, and gaming industries.