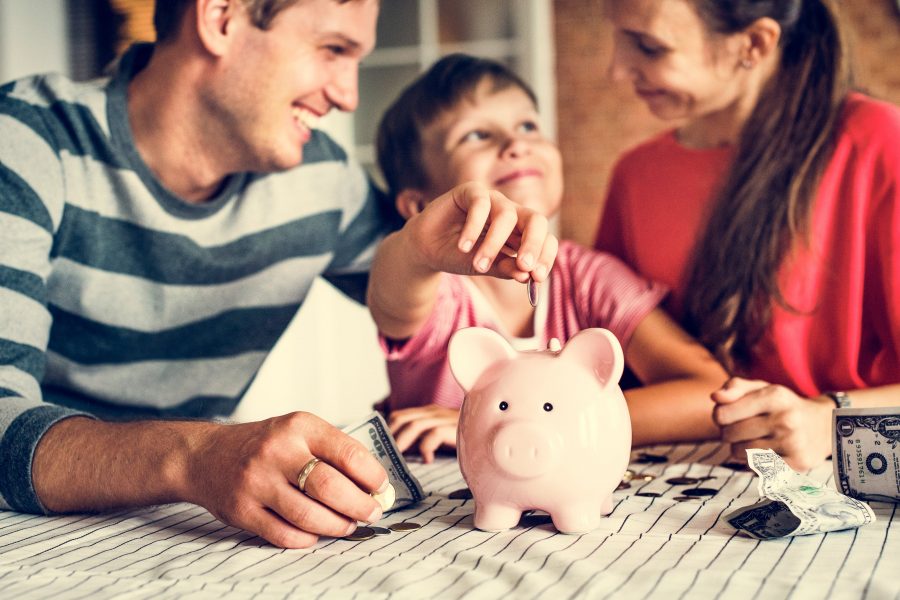 It has long been considered essential to making learning fun for children, with numerous studies showing that game-based learning results in higher child participation and increased enthusiasm levels. So, it makes sense that financial literacy should be taught in the same way, particularly given its importance in later life.
This early financial education can have tangible benefits. A study from the Financial Industry Regulatory Authority [FINRA] in 2015, found that credit scores among young adults were much improved in those US states that provided mandatory financial education as part of the school curriculum.
Unfortunately, this type of education isn’t currently compulsory in much of the world. This is despite the fact that many young people find themselves entering adulthood already carrying a lot of debt – most notably from the cost of higher education – making strong financial skills more crucial than ever.
Closing the financial gap
So how do we close that education gap, and help our children grow up with the fundamental financial skills required for adulthood?
With the traditional piggy bank increasingly becoming obsolete in a largely contactless and cashless world, a new solution is needed to help young people understand the value of money, as well as how to save and manage it.
The answer, especially in this modern digital era, is what is known as “edutainment.”
A piggy bank for the 21st century
Making financial education more enjoyable and designing it in an accessible way is key to increasing financial literacy in young people. Research shows young learners respond well to anything positioned as a game and tend to take part with more willingness than they do a simple classroom task, yet we often still see games perceived as nothing more than entertainment.
Head to the app stores for both Android and Apple, and you’ll see they are both brimming with apps that can make learning fun for your child. However, they are all limited by the fact that they can be used only on a smartphone or tablet.
Pigzbe is different. It’s a physical ‘piggy wallet™’ which aims to teach children about saving money in the 21st century.
It takes the original concept of the piggy bank [something that most of us can relate to from our younger years], and updates it for the modern world, teaching the importance of money, in all its forms. It runs on a new family-friendly cryptocurrency called Wollo [WLO] and aims to equip children with the tools to navigate the intricacies of digital finance from childhood.
Rather than just allowing a child to keep their savings inside it, Pigzbe’s handheld device uses a simple gaming interface to teach the basics of setting a savings goal (by way of WLO tokens), in a fun and accessible manner.
To support Pigzbe, Wirex has announced that it will be listing the Wollo token, alongside its existing Bitcoin, Ethereum, Litecoin, XRP wallets, making it incredibly accessible and spendable through the Wirex Visa card.
It’s this capability to spend that is such an important part of the Pigzbe device. After all, being able to both save and spend is a fundamental part of true financial literacy and learning about both from a young age will help set a young person on the road for lifelong financial success.