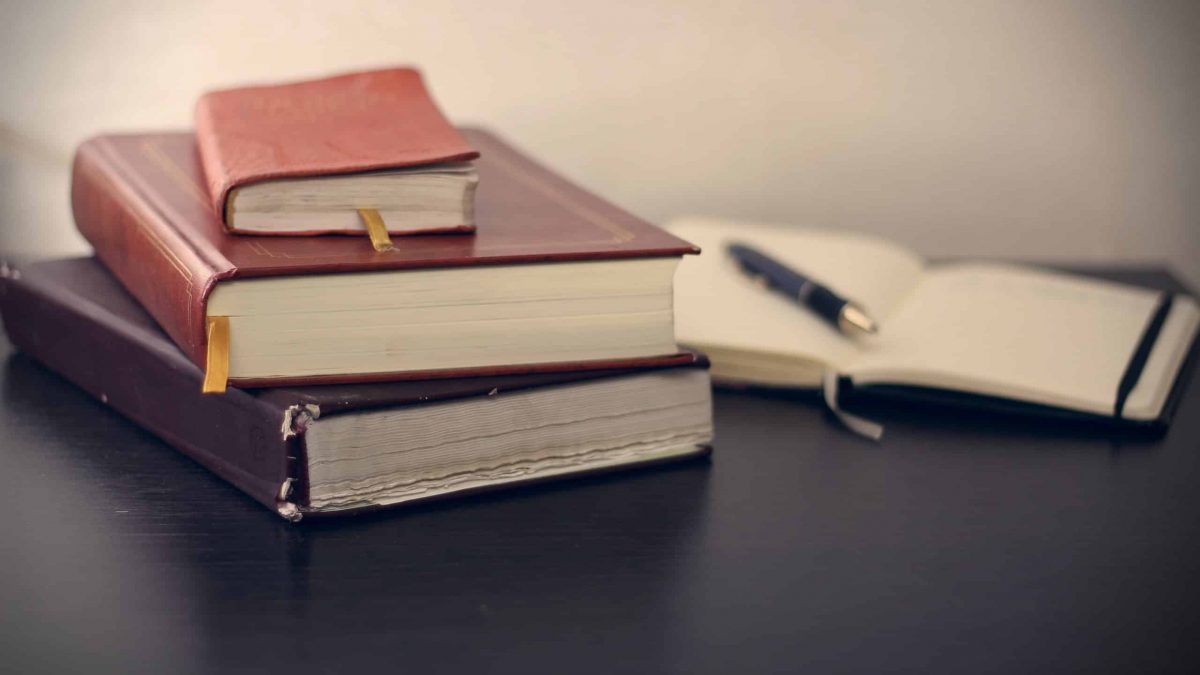 Genesis Global Trading may soon join FTX’s sinking ship. A bankruptcy option has made it on the table despite the firm claiming otherwise on Monday. According to the latest reports, the firm has hired the global investment bank – Moelis & Company. And, it is reportedly looking at “all possible options” including bankruptcy. However, it should be noted that Genesis has not sealed the bankruptcy deal yet. And, it could “avert a bankruptcy filing”, according to a NYTimes report.

Financial and legal advisors hired to save firm

Moreover, Barry Silbery – CEO of Digital Currency Group – spoke about the recent events in a message to shareholders. Silbert highlighted that the problem currently lies with Genesis’ lending arm, while its spot and derivatives market is continuing business as usual.

Genesis’ lending platform suspended withdrawals and sanctions of new loans on November 16, and the aftermath of the action has been felt across Digital Currency Group’s subsidiaries. The firm took a serious downturn as a result of FTX’s collapse. It was revealed that it had about $175 million locked in the now-defunct exchange. Despite the initial assurance, this shock weighed heavy on the firm as it had already taken a hit from 3AC’s collapse.

And, now, the firm seems to be looking into ways to contain the damage while a bankruptcy option remains on the table. In a letter to shareholders, Silbert said,

The letter also shed more light on the firm’s balance sheet. DCG’s liability to Genesis stands at $575 million, and it is due in May 2023. Silbert stated that this money was used to make investments and buy back DCG stock from non-employees. Adding this, Genesis Global has an overall outstanding debt of $2.8 billion, according to a Bloomberg report.

“You may also recall there is a $1.1B promissory note that is due in June 2032 (…) Aside from the Genesis Global Capital intercompany loans due in May 2023 and the long-term promissory note, DCG’s only debt is a $350M credit facility from a small group of lenders led by Eldridge”

Related Topics:Barry SilbertDCGftxgenesis
Up Next

Bitcoin [BTC] holders sell at a loss, but here’s the catch