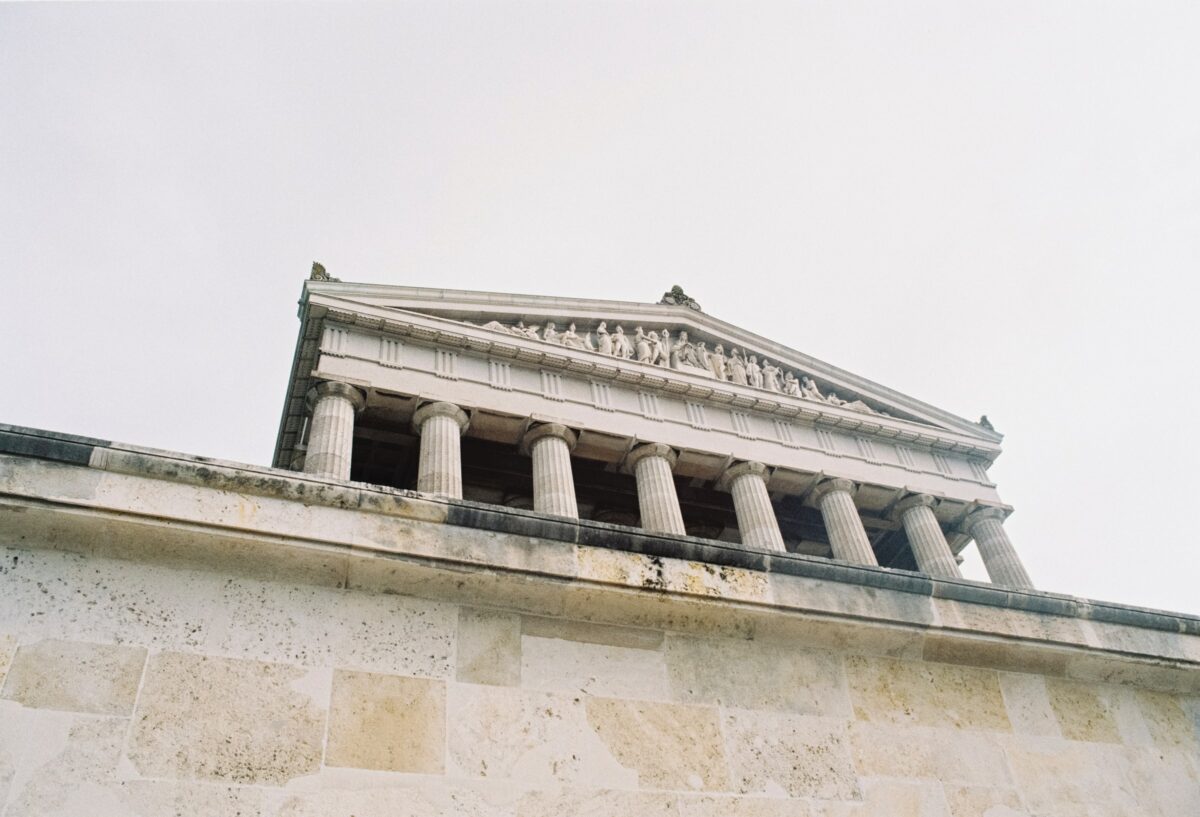 The U.S. SEC Chair Gary Gensler criticized stablecoins and digital asset exchanges for trading against their customers. This criticism comes at a low point for the crypto market which is currently going through a rough patch. Headlining the dip was Terra labs, which saw its stablecoin take a massive blow of a 90% drop.

SEC looking to get the last- laugh

Gary Gensler launched a scathing attack on digital asset exchanges and stablecoins, as reported by Bloomberg. He said,

“I don’t think it’s a coincidence. Each one of the three big ones were founded by the trading platforms to facilitate trading on those platforms and potentially avoid AML (anti-money laundering) and KYC (know your customer).”

Concerns around stablecoins were high after UST lost its peg to the dollar in recent days. This is being pointed out as calamitous for potentially leading to a BTC crash. Senator Mark Warner urged the need for “some kind of framework” to assure the investors of the stability of stablecoins. He said in an interview that,

“Frankly, maybe this disruption in the market may take some of the air of this very overheated balloon.”

Mudit Gupta, Polygon’s chief informational security officer, compared this crash to one of the largest financial crashes in recent years. He said,

“This feels very similar to Lehman Brothers situation in 2008 that caused a financial crisis. It didn’t matter if other companies were doing well or not. Everything tanked.”

Nevertheless, Do Kwon, Terra Labs CEO, released the recovery plan on his Twitter feed. After finally breaking the silence on the debacle, Do Kwon proposed to adjust two parameters in Terra’s codebase. These metrics, namely BasePool and PoolRecoveryBlock, for part of the proposal 1164 will allow a possible recovery of the stablecoin.

Furthermore, Do Kwon urged to accelerate token burning, by increasing the minting capacity of the protocol from $293 million to $1.2 billion. He added that,

“The only path forward will be to absorb the stablecoin supply that wants to exit before $UST can start to repeg. There is no way around it.”

Filecoin [FIL] investors should read this before taking any position