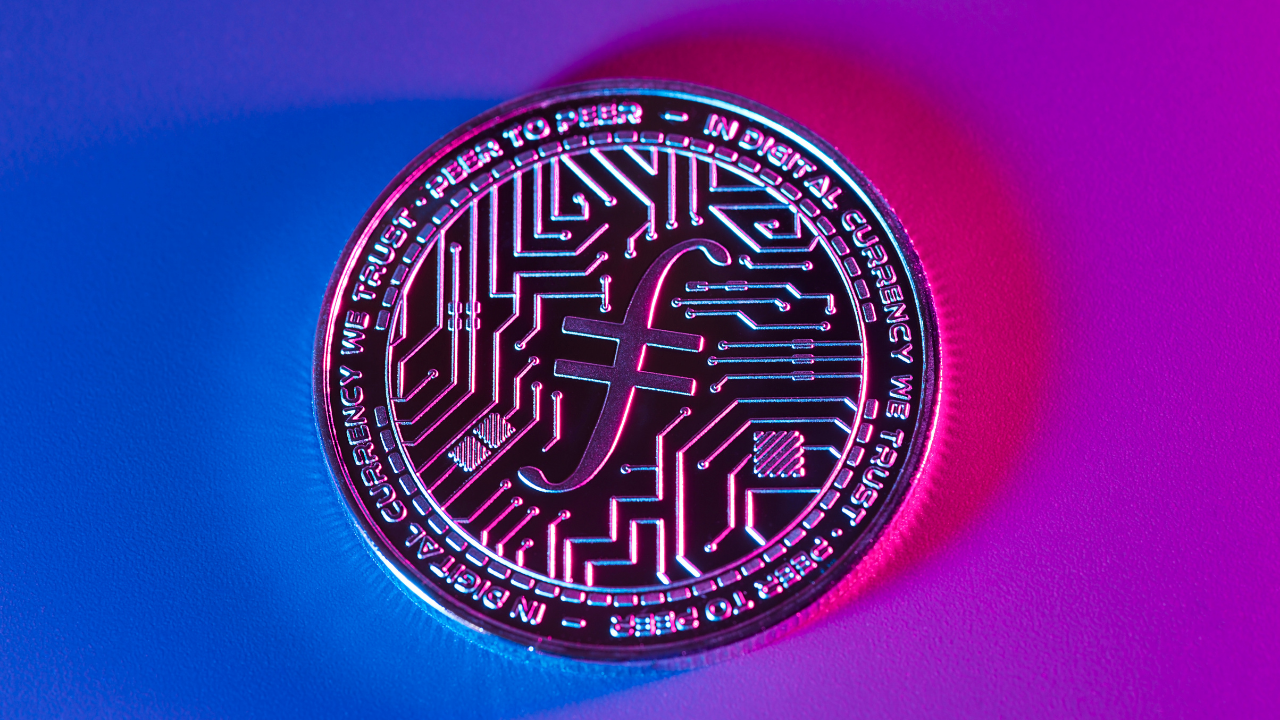 After dwindling for over eight months, Filecoin (FIL) bears have denied any trend-modifying privilege to the buyers. With the current market structure undeniably being conducive for the sellers, the bears have entered into a price discovery to find newer lows.

The recent plunge has brought the alt to test its six-month-long trendline support (white, dashed). A strong close below this level could lead FIL further into its quest to find newer all-time lows. At press time, FIL traded at $10.12, down by 16.84% in the last 24 hours.

Over the past eight months, FIL lost over 91% of its value and witnessed a relatively swift plunge towards the $10-zone. Meanwhile, the alt saw a bullish invalidation while falling below the down-channel (white) on the daily timeframe.

The recent drop from the $28-mark kept FIL below the 20 EMA (red) and the 50 EMA (cyan) while the sellers kept finding fresher grounds to rest on. Not surprisingly, the southbound Supertrend remained in the red zone for a month now. To add to this, with this fall, FIL fell towards its new all-time low on 11 May at the $10.1-mark.

The current candlestick would be critical in fairly determining the trajectory of its future movements. A sustained close below the lower trendline of the Pitchfork and the six-month trendline support would open doorways to an extended bear run. On the flip side, the bulls could find it quite tough to overturn the $11.3-$11.7 range resistance unless they rev up their buying volumes.

FIL’s RSI has been traversing well into the oversold territory for over two days now. A strong breach below the 26-mark could pose serious hurdles in the near-term recovery chances. An eventual bounce back from this mark could lead to a stronger revival on the price chart.

Interestingly, the OBV has managed to find higher peaks in the last few days. Thus, bullishly diverging with the price action and keeping some recovery hopes alive.

All in all, the bears exerted immense control over the current trend. So a fall below the trendline support could flip it to immediate resistance while causing further losses. Should the sellers step down from the front foot, the $11-zone would continue posing hurdles before any realistic chances of recovery.

At last, keeping an eye on Bitcoin’s movement and the broader sentiment would be important to complement the aforementioned analysis.

ApeCoin [APE] to swing high or stumble even lower? Metrics have the answer