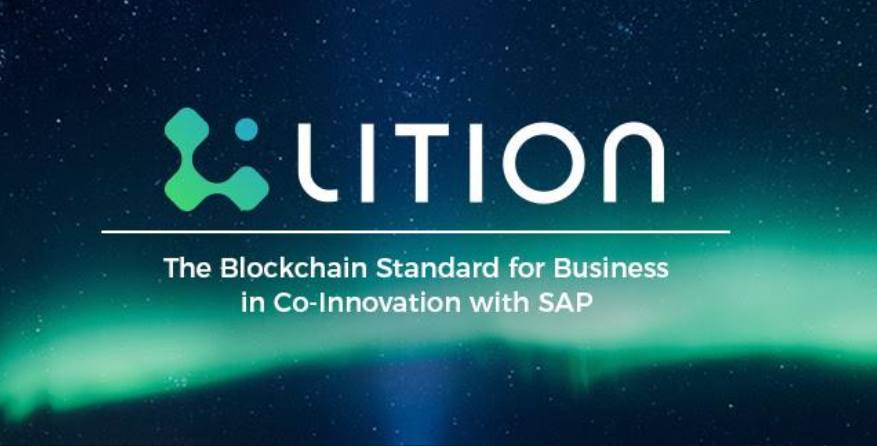 German blockchain startup Lition has overcome the chill of the crypto winter in their ICO, reaching their first-round cap of $500k in only 13 minutes and 41 seconds! The success of their fundraise is indicative of a maturing ICO market, where successful companies are those with qualified teams and a proven track record of results.

Lition’s ICO is unique in that it comes on the heels of the public release of their testnet solution just last week. In this “reverse-ICO” style, Lition has made substantial progress on their foundational technology and released it ahead of the fundraise, giving their project a hard-earned boost in credibility for investors.

In addition, the Lition ICO features several innovative smart contract features to deliver more value to backers. Among them is the HODL Highway, which returns extra bonuses to contributors based on how long they hold tokens. This is one of many welcome upgrades to the old ICO model, where investors previously had limited incentive to remain engaged with the project and little control over their purchased tokens.

For those interested, the ICO will continue on Thursday, March 21st, where tokens will be made available to the general public at the same discount rate as previously offered.