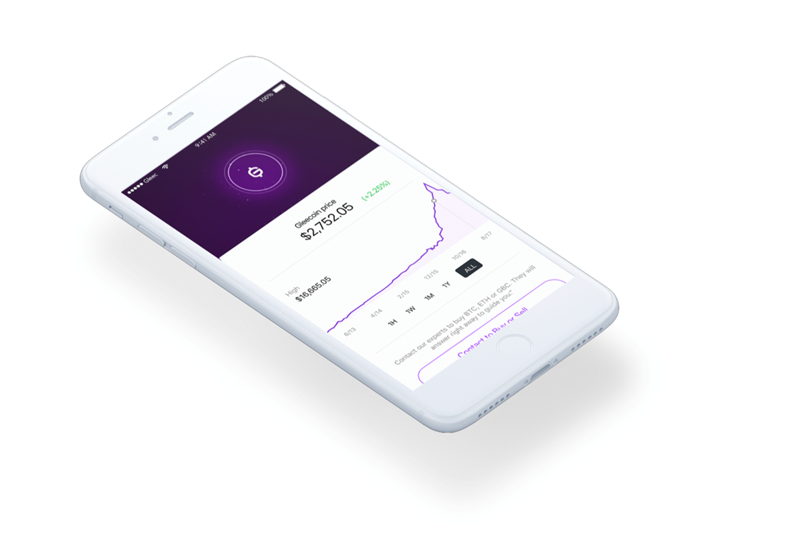 The coin is the main currency to one of the first digital ecosystem
In March, Gleec Holding launched its cryptocurrency, Gleec Coin, via an Initial Coin Offering [ICO]. Now the project is moving for the Initial Exchange Offering [IEO] segment, giving the general public another opportunity to support the project and participate in the holding Ecosystem by purchasing its GLEEC tokens.
Unlike many blockchain projects that only exist on paper, the Gleec Coin structure has been active for some time, offering services and products in the several business lines followed by the company. Telecommunications, technology development, e-commerce and cryptocurrency trading, all of them allied to some level and transparent to each other, creating a stable ecosystem.
The first Gleec Holding outcome, launched in 2015, was Gleec Chat, an ultra-protected communications app supported by end-to-end encryption and military class VPN connection. The second one, Gleec BTC, launched in 2017, is an innovative cryptocurrency trading platform with its own chat channel. In 2019 Gleec Lab initiated a laboratory composed by tech experts, developers, researchers and technicians that make highly-innovative apps, websites and gadgets to happen.
In addition to these solutions, two others are being developed: Gleec Market, a marketplace with its own native currency, and Gleec Pay, a platform with multiple tools in one service to ease money management and transactions.
By creating this digital Ecosystem, focused on user experience and security protocols, Gleec aims to improve daily life tasks using technology.
In a new approach to blockchain funding, Gleec Coin has opted to conduct its public sale through an exchange to ensure KYC procedures, maximum expandability, and security, avoiding the likelihood of fraud and other issues. The listing on a public exchange referred to as an Initial Exchange Offering [IEO] will be planning to launch on several leading global cryptocurrency exchanges in July.
GleecCoin that has raised already over $1 million among private investors and ICO public sale now is making the tokens available to the public in the IEO.
The company is headquartered/based in Estonia and regulated by the Estonian Financial Supervision Authority, this way, being able to function throughout the whole European Economic Area. Gleec also has achieved licenses for exchanging a virtual currency against fiat currency and providing virtual currency wallet services, while the Payment Institution and EMI licenses will be approved soon.
Gleec Coin
Website
Telegram
Instagram
Reddit
Linkedin
BitcoinTalk