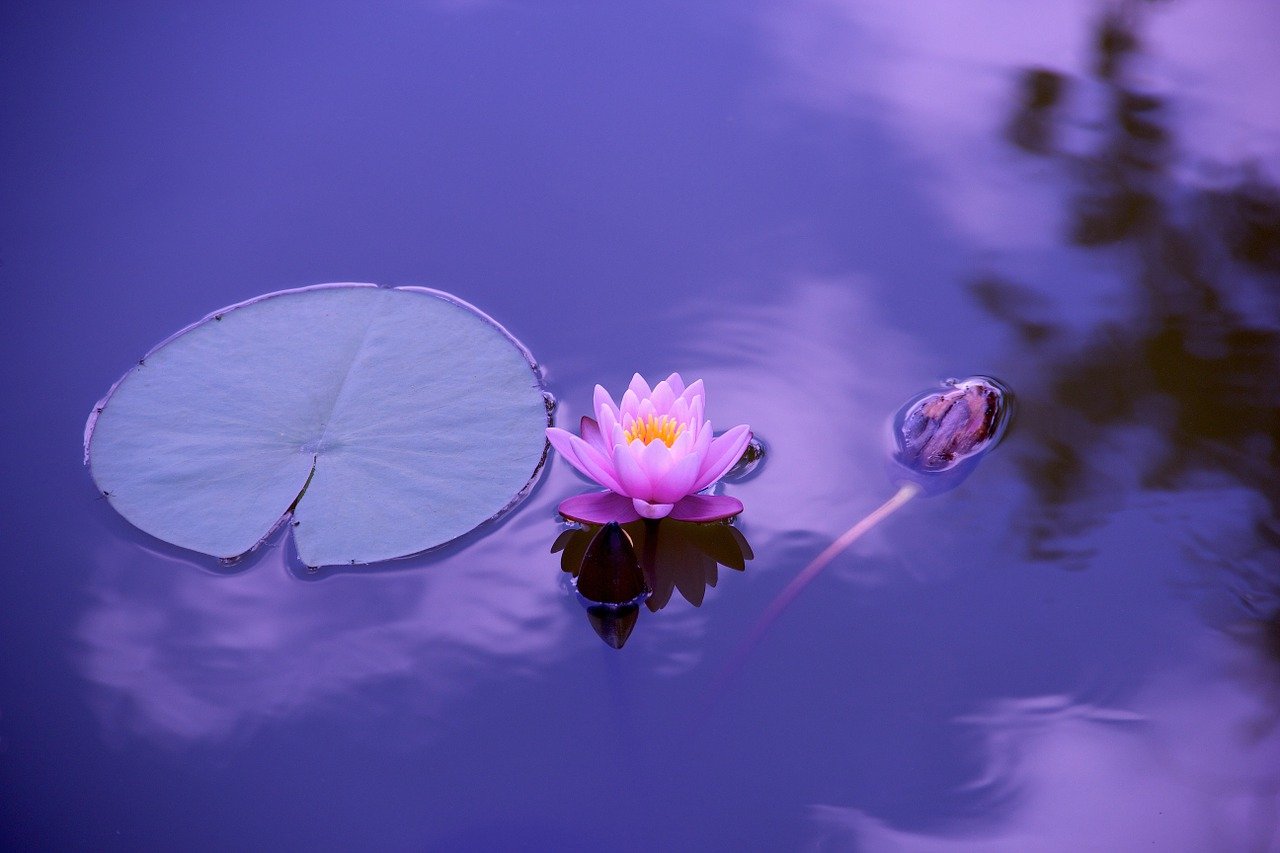 After purchase of 16,244 BTC ($607 million) on 18 January, Grayscale recently became the biggest institutional buyer in the Bitcoin market. This development took place after a 15 January update from the firm, which revealed that Grayscale’s total assets under management were $27.1 billion in crypto.

The news reverberated throughout the digital asset space. CEO of CoinCorner was quick to draw attention to the company’s activities and said:

Edwards said that the fund manager’s holdings are growing around ten percent every month, and predicted that Grayscale could hold ten percent of all Bitcoin within this year itself, provided the firm stays on its current track. He further said:

The centralization of Bitcoin has moved from exchanges to wall st. The difference is, this is a one-way model.

Additionally, the investment company’s AUM has been increasing significantly. As of 14 January, Grayscale stated that its total assets under management (AUM) were worth $25 billion in crypto.

Last year, on 30 December, Grayscale’s AUM was $19 billion in digital assets. On 29 December 2020, the company reported that its AUM tripled from 1 November 2020, when it had $7.6 billion in assets under management.

Euro Pacific Capital CEO Peter Schiff has criticized Grayscale and even accused the asset manager of “pumping” Bitcoin to investors through its paid for commercials on CNBC. He even claimed that Grayscale was fueling “the Bitcoin bubble.”

However, Grayscale’s Barry Silbert took to Twitter to address Schiff’s comments. Citing a recent interview in which Peter Schiff accuses the media channel of being “bought and paid for” by the firm, Silbert called Schiff’s comments a “serious accusation.”

Bitcoin and broader crypto-market: Will India regulate it in 2021?