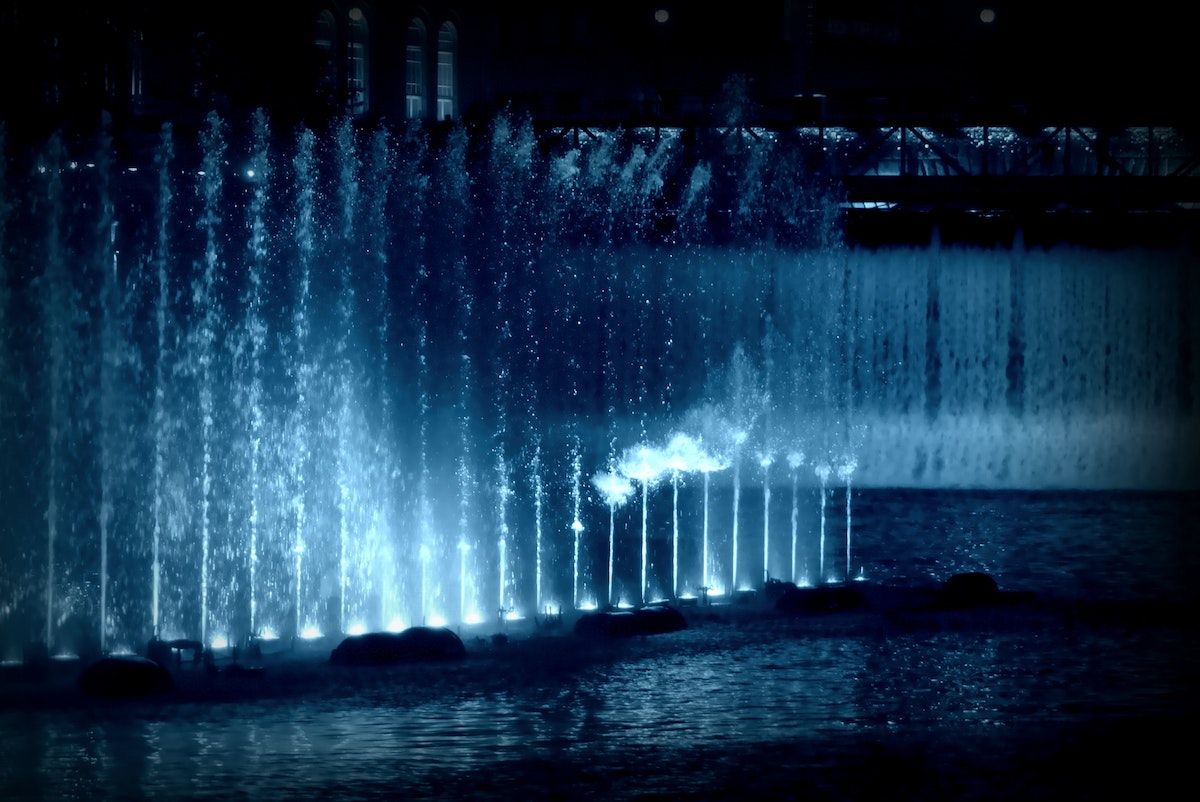 The market sentiment around digital assets suffered a major blow following the crash in the crypto-market. And yet, different analysts have shared undeterred bullish scenarios for the space. In fact, formers critics too have joined this bandwagon to express optimism regardless of the recent market correction.

Former Goldman Sachs CEO and Chairman Lloyd Blankfein recently spoke to CNBC to put forward his own crypto-narrative. A former skeptic of crypto and its potential, he admitted that his views on digital assets have “evolved.” He stated,

“I remember when, a couple of decades ago, maybe thirty years ago, they were auctioning off bandwidth for cellphones and I thinking to myself, “Why would anybody want to carry around a phone? (…)”. But guess what? That worked. I can’t predict the future, but I can predict the present, like what is happening, and I look at crypto and it is happening”

Here, the term “happening” signalled the maturity stage for the ecosystem around cryptocurrencies over the past year. Right now, the crypto-market is valued at over $1.6T. Indeed, the so-called “risk” grained domain (crypto) is now acknowledged by the non-crypto community. Blankfein is no different.

Previously, he was unable to change his “intellectual position” on digital assets, but from a more “pragmatic” one. Now, he has come to acknowledge the industry’s capacity to create value despite the volatility. Blankfein added,

“It has lost a lot of value, but it is (crypto) at the point where there are trillions of dollars of value contributing into it and there are whole ecosystems are growing around it. And of course, we have the benefits of instantaneous transfers, reduction of credit risk, and all the benefits of blockchains.”

Irrespective of the correction, he maintains his bullish play. According to Blankfein, the current dip isn’t a concern given the sheer amount of capital invested in the asset class.

This was exactly the case with the aforementioned executive. Towards the beginning of 2021, he questioned Bitcoin’s ability to be a store of value due to its massive volatility. He also touched upon private keys, saying they are confusing as people could easily lose them.

Different anti-turned-pro crypto-individuals had maintained the same narrative. Former critic Kevin O’Leary is one of them. O’Leary is now an admirer of Bitcoin and Ethereum, in particular, as well as other cryptocurrencies as investment vehicles.

Related Topics:CNBCLloyd Blankfein
Up Next

Want your salary in Bitcoins? Here’s why you should think twice