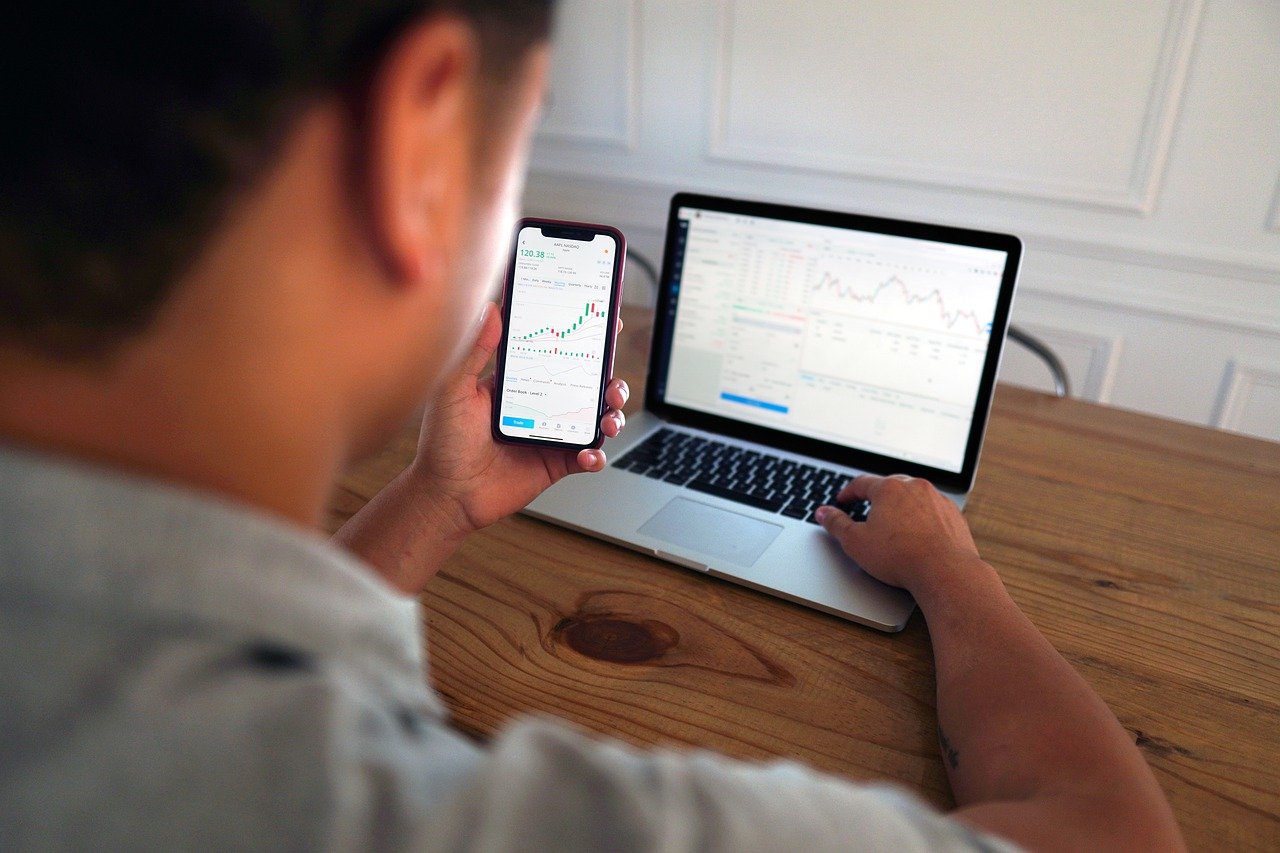 Institutional investors warming up to Bitcoin and other digital assets has been one of the key highlights of the crypto-industry this year. Former critic Kevin O’Leary is one of them, with the Canadian businessman finally revealing his crypto-investments recently.

In fact, O’Leary has been an admirer of Bitcoin and Ethereum, in particular, as well as other cryptocurrencies as investment vehicles. During a recent podcast with Anthony Pompliano, O’Leary spoke about what led him to finally embrace this novel asset class.

Looking away from the price

According to him, positive regulatory changes around the world led him to take this step, especially since his background restricts him from associating with industries that regulators disapprove of. The embrace of crypto as an asset class by these agencies allowed him to reveal his own interest in the space. The businessman added,

“This is an asset class that’s here to stay. It’s still going through a very nascent phase, I’ll be putting a lot more into it as time changes.”

O’Leary’s crypto-journey has been nothing short of amusing. While he once believed that crypto was “garbage,” he later announced that he had allocated 3% of his portfolio to Bitcoin and Ethereum.

More recent interviews have seen him lean towards Ethereum over Bitcoin, however. Comparing it with Bitcoin’s “sound money” rhetoric due to its capped supply, the investor recently hailed ETH as “ultrasound money.”

What of O’Leary’s current crypto-allocation, however? While the Shark Tank star didn’t go into detail, he did mention that soon, his total allocation would amount to 7%. On the subject of planning to diversify into other currencies, he said,

“I’ve gone beyond Ethereum and Bitcoin. I have a pretty big position in USDC right now, I’m moving into some other assets that I’m negotiating right now.”

Might ESG concerns come in the way of such an allocation? According to O’Leary, he is looking at West Texas to mint his Bitcoins following reports of wind and flare gas usage for mining.

“I’m using that to increase my allocation but I think by the end of the year across all crypto assets it’ll be a seven percent weighty and it could go as high as 20 if I wanted to but I’m just taking it one step at a time.”

The Canadian exec concluded the podcast by suggesting,

“I’m going to have an institutionally compliant platform and the industry’s not there yet. It’s got a lot of work to do on that front and the more we move towards that the more capitalism will be coming.”

Is this another opportunity for Bitcoin bulls

Cardano’s ‘clear path’ to the $5: Here are the terms and conditions