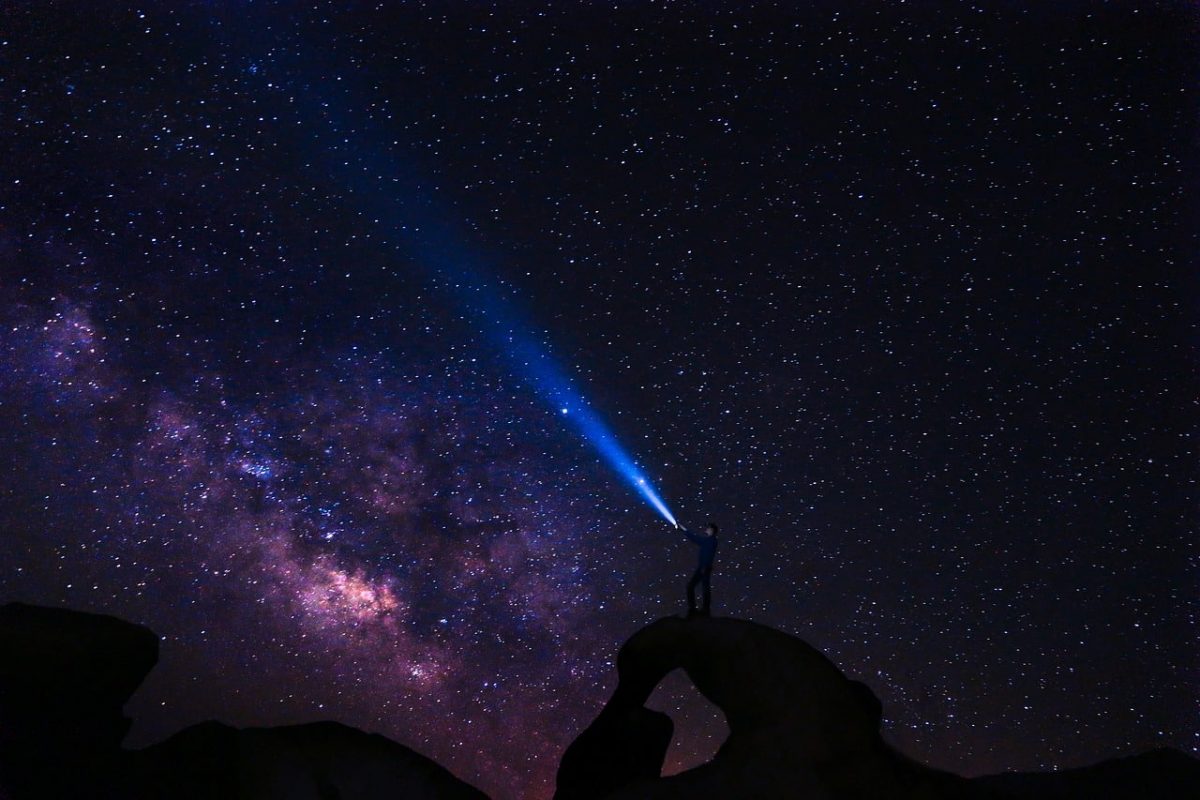 Bitcoin [BTC] has traded at an interesting place in the past few hours. The price managed to bounce from $18.6k and retested the $19.2k mark as support the previous day. In recent weeks, the $20.5k-$20.8k area has posed some resistance to BTC. Cosmos [ATOM] has moved in tandem with the king of crypto. The token’s ascent past the $12 level signaled that bulls could have regained some strength. 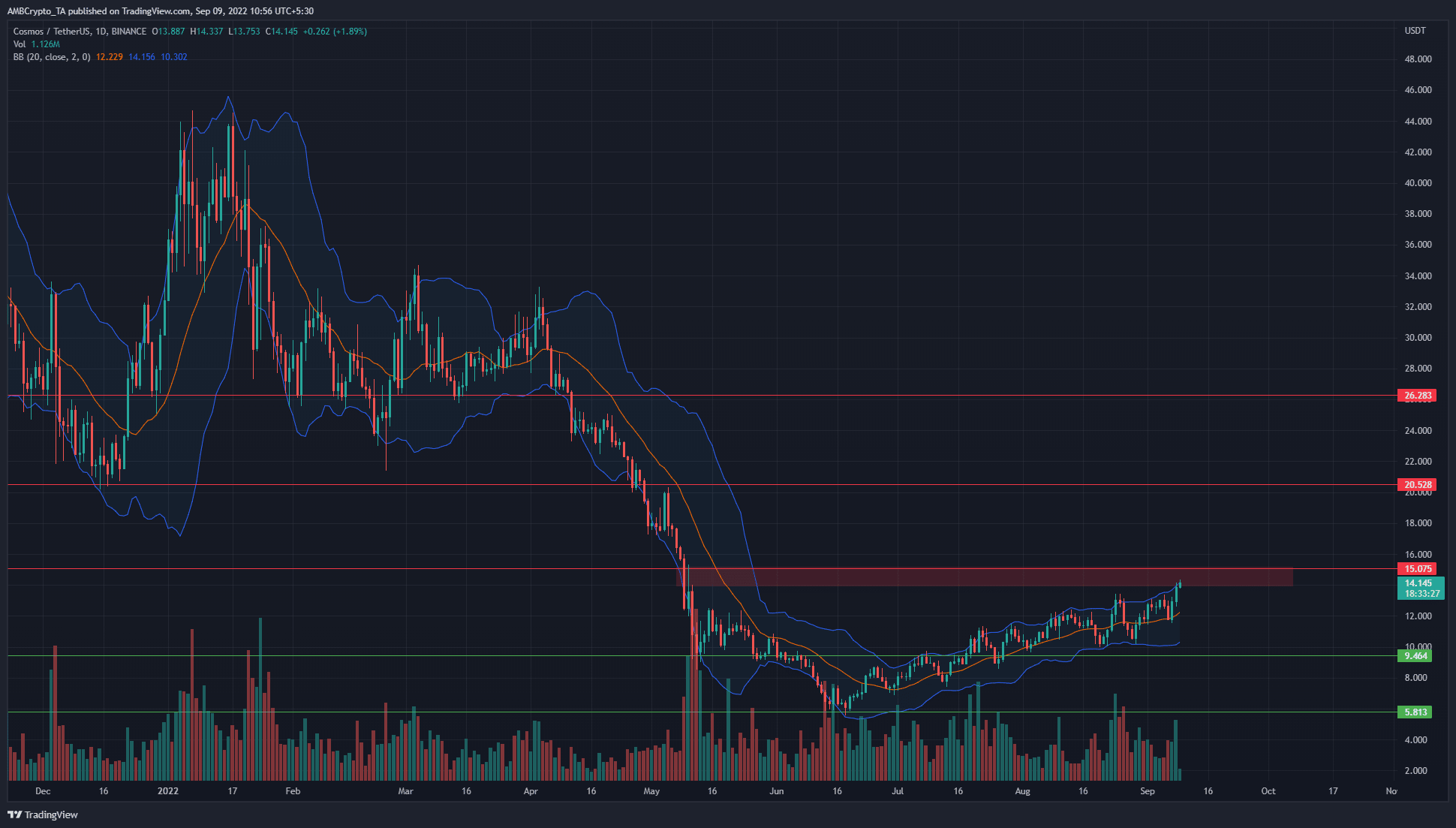 The $13.95-$15.1 region was highlighted by the red box. The $12.2 value has acted as resistance in the past two months. The longer-term bias for ATOM had been bearish in July. However, the price climbed past the $9.5 resistance in early August. This suggested that the momentum turned in favor of the bulls.

At the time of writing, ATOM approached the $14-$15 supply zone, marked by the red box. Rejection from this resistance could occur. Back in May, the price tested this area as resistance before plunging further. Therefore, in the next few days, this region could act as important resistance. 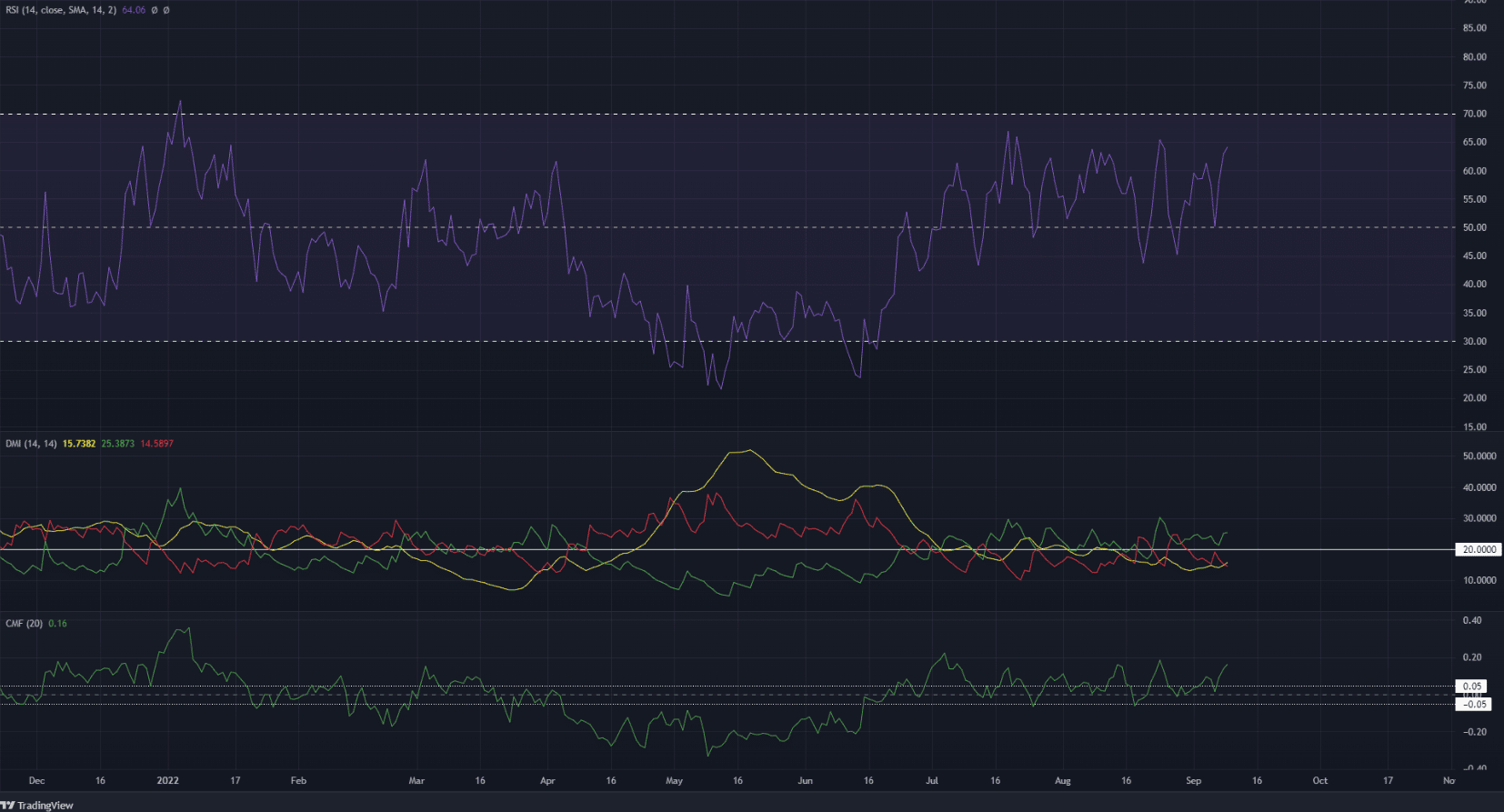 The Relative Strength Index (RSI) on the daily chart climbed above neutral 50 in late June. Since then, it has managed to stay above the 45 mark. The RSI was above neutral 50 for two months which meant that the momentum of Cosmos was noticeably bullish.

However, the Directional Movement Index (DMI) did not agree with this finding. The ADX (yellow) was below the 20 value, while the -DI (red) and +DI (green) snaked about the 20 mark. Hence, the indicator pointed toward a lack of a significant trend in the daily timeframe.

The Chaikin Money Flow (CMF) has been above the zero line. It also saw occasional forays above the +0.05 value, to show increased buying pressure. Taken together, the indicators showed the presence of some buying pressure and bullish demand. Yet, the trend was not strongly pointed upward for ATOM.

If the bulls can break above the $15 resistance zone and flip it to demand, further gains can be expected. A retest of the $15 zone can offer a buying opportunity targeting $17.4 and $20.5, with a stop-loss below $14. However, some sideways movement could arise with ATOM just beneath resistance.

Has SEC Chairman Gensler altered his stance on cryptos, securities